Formula One: London Grand Prix plans in place to give Britain a second F1 race

EXCLUSIVE: F1 comes to London! Plans to build a new East End circuit at the Royal Docks are at an advanced stage – with full backing of mayor Sadiq Khan – which will give the UK a SECOND race in addition to the British GP held at Silverstone

London is closer than ever to staging a Formula One race after funding was secured to build a circuit in the city’s East End.

Sportsmail understands US investment firm 777 Partners are working with a UK sports group on plans to host a grand prix and develop a new sports and entertainment complex at the Royal Docks in the borough of Newham.

The consortium have been in talks with F1 about introducing the London Grand Prix to the race calendar in addition to the British Grand Prix at Silverstone. The proposal has the full support of London mayor Sadiq Khan, who wants to bring F1 to the capital before his second term ends in 2024.

‘We are hopeful that it is coming. We are hugely excited about it,’ said Josh Wander, founder of 777 Partners, who also own Italian football club Genoa.

‘There will be an electric atmosphere as the greatest athletes in the world, along with an international fanbase and the world’s largest companies as sponsors, descend on the Docks for race weekend.

‘More importantly, we will build a world-class sports and entertainment complex that can serve the community year-round and revitalise the surrounding areas. It is the type of thing you really can’t quantify until it actually happens, but the impact is dramatic.’

Formula One could host two grands prix in Britain, as in addition to Silverstone (above) advanced plans are also in place to stage a race in London at the Royal Docks in the East End 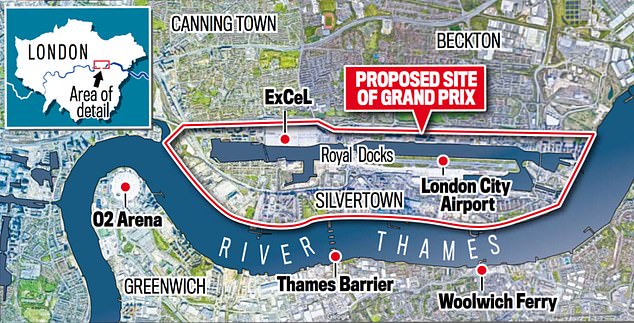 London has long been mooted as a potential F1 venue, with previous proposals including a race taking in the city’s most famous landmarks, such as Buckingham Palace and Trafalgar Square.

But Sportsmail reported two years ago that the Royal Docks — home of events venue ExCeL London — had emerged as the most realistic site and we can now reveal that plans are at an advanced stage.

Sources insist the intention of the Docklands circuit is to host a second annual race in the UK rather than to wrestle the British Grand Prix away from Silverstone, which has a contract until 2024.

The project was delayed last year because of the Covid pandemic, but it is now firmly back on the table with Khan hoping to make it the centrepiece of his major regeneration project in east London.

To counter environmental concerns, Khan’s vision is that a London Grand Prix will be a carbon neutral event and the first F1 race to be accessed only by public transport. 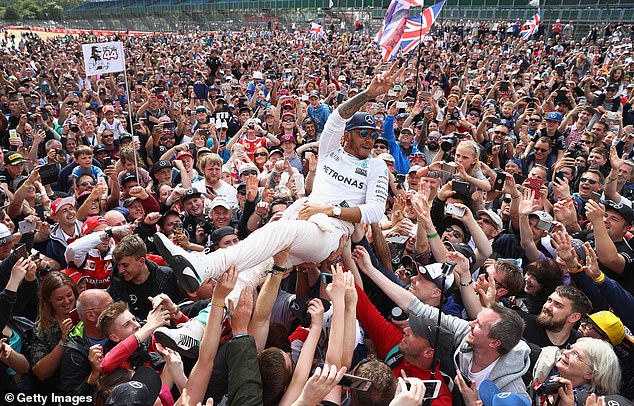 The British Grand Prix is already one of the highlights of the country’s sporting calendar, with seven-time world champion Lewis Hamilton helping boost Formula One’s popularity 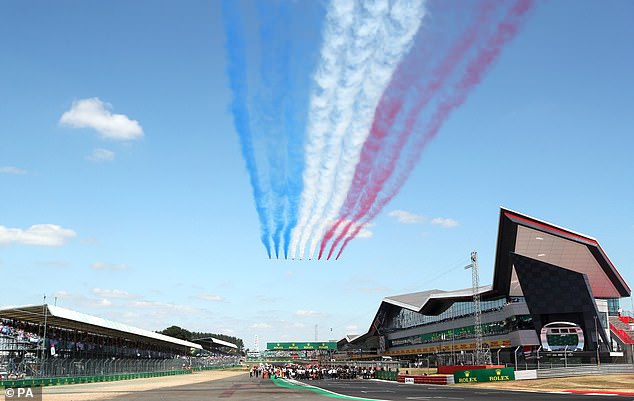 Unmesh Desai, London Assembly member for City and East and a close ally of Khan, said: ‘It is about opening up east London.

‘There is so much potential and that is why Formula One want to be involved. They believe in us and we believe in them. It is a two-way partnership.

‘When Formula One and other major events come to east London, it will show that we are now firmly on the map. I am more than hopeful. It will happen.’

Investment firm 777 Partners have already shown their commitment to east London by buying the London Lions basketball team, who play at the Copper Box Arena at the Olympic Park in Stratford, as well as further investing in community and elite basketball facilities in the area.

Miami-based Wander referenced his latest venture when he addressed council and business leaders at an event at London’s City Hall on Monday night, telling them he wanted ‘sport and entertainment to act as an accelerant for the inevitable move east in London’. 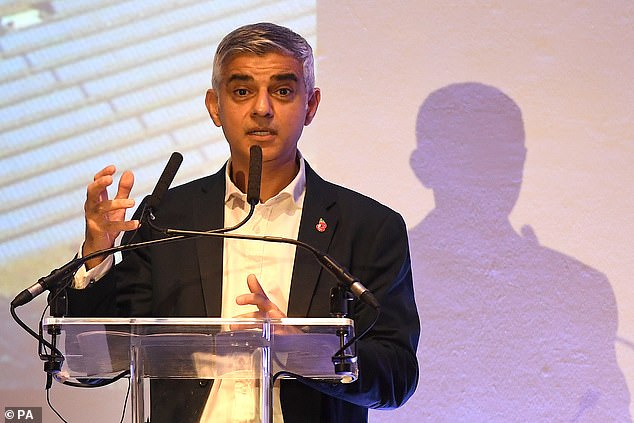 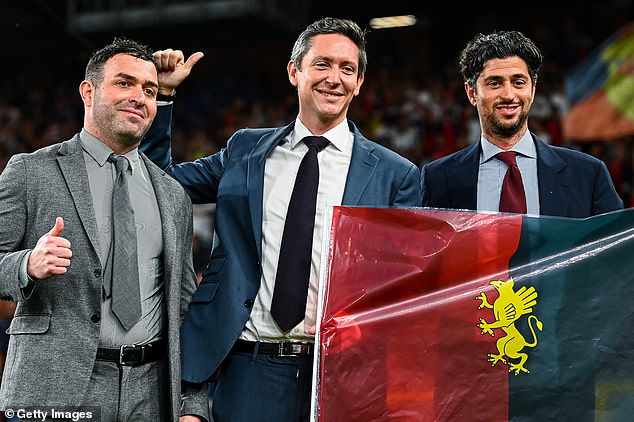 Josh Wander (right), who is co-founder of 777 Partners, is behind the project of a London GP

‘We believe the project itself is going to completely reinvigorate and transform the community,’ Wander told Sportsmail. ‘It brings the short-term excitement of a world-class race limited to the world’s premier cities — but at the same time we have the opportunity to create a sustainable long-term impact for the community and the surrounding areas.’

Although a grand prix in the capital still needs to be signed off, F1’s owners Liberty Media have previously spoken of their ambition to bring more races to ‘destination cities’ such as London.

Mercedes boss Toto Wolff said this year that ‘racing in London would top everything’ and he hopes to ‘get that going’, and his Red Bull rival Christian Horner said it would be ‘fantastic’.

In an interview following his re-election as mayor in May, Khan said: ‘We’re speaking to Formula One and they’re really receptive. It would be great to have a grand prix in the capital city. I’m keen to bring it as soon as possible.’