A Fortnite addict accused of assaulting his pregnant girlfriend when she asked him to stop his gaming binge has won an appeal to return to his family after his alleged victim claimed it was an ‘unfortunate mistake.’

Luke James Munday, 26, was charged with common assault after allegedly hitting his partner at their Sydney home in December.

Munday was handed an Apprehended Violence Order imposed by New South Wales Police that included a ban on going within 100 metres of his partner.

Luke James Munday (right), 26, allegedly hit his partner in their Sydney residence when she asked him to stop playing the popular video game ‘Fortnite’ in December 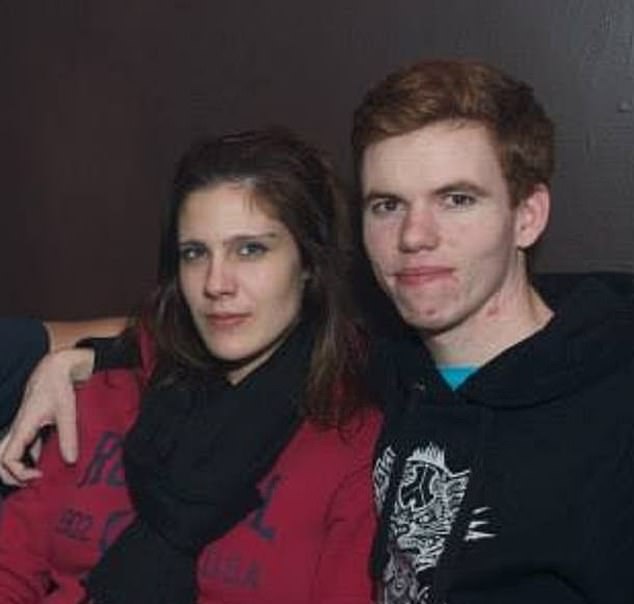 He was charged with common assault, however, he has pleaded not guilty and his girlfriend (pictured) has said that the incident was just an ‘unfortunate mistake’

But the woman asked the Camden Local Court to change the AVO conditions on Thursday, allowing Munday to the birth of the child, as well as attend counselling together.

Her lawyer, Rebecca Black, told the court that the woman was expecting her third child in May and that both parties had previoulsy attended counselling separately.

‘Mr Munday is dedicated to the family, he’s really remorseful for what has happened and they are making really positive steps to ensure that it doesn’t happen again,’ Ms Black told the court, according to the ABC.

The court was told she wrote a letter to police in December requesting the removal of the condition saying that she had no fears for her or her children’s safety.

The court was also told the birth would be a cesarean and she would need support afterwards.

Magistrate Ian Cheetham said that Munday, who has pleaded not guilty, was entitled to the presumption of innocence ahead of his hearing on July 8. 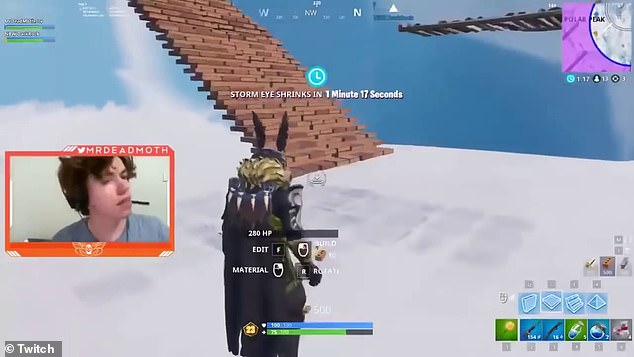 NSW Police opposed the variations and the court was also told he has previous convictions for violence offences.

The initial incident was livestreamed over the internet during a videogame that the accused was playing.

Mr Munday previously worked for Telstra as a network engineer, however, he has been suspended from that role.

‘This alleged behaviour goes against what we stand for as an organisation and the work we have done to assist women impacted by domestic violence,’ a spokesperson for the company previously said.