Forty-one criminal convictions for drug-driving have been quashed after evidence was re-examined in an investigation into alleged data tampering at a forensics lab, the National Police Chiefs’ Council has said.

The NPCC’s forensics lead, Chief Constable James Vaughn, said on Thursday that more than 50 drug-driving investigations were dropped, with some 2,700 results re-analysed so far.

The news comes a year after it emerged rogue scientists may have tampered with forensic evidence at the Randox Testing Services (RTS) site in Manchester.

A huge 10,000 cases are being reviewed – raising fears that innocent people could have been jailed after being falsely convicted for serious crimes, including rape and murder.

Experts are now reviewing blood tests that it is feared may have been doctored by employees at Randox Testing Services.

The laboratory worker has been questioned by detectives investigating the potential doctoring of more than 10,000 blood sample results [File photo] 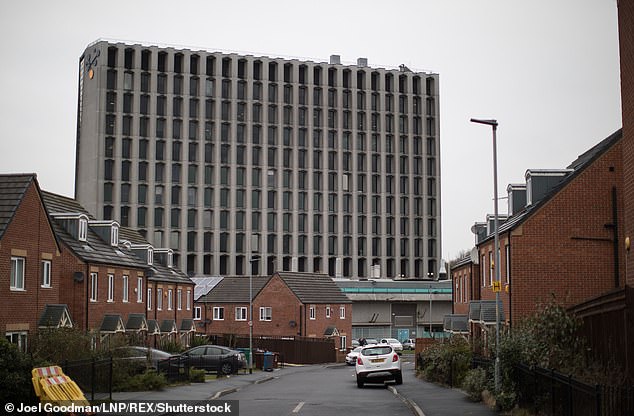 A further 41 drug-driving cases which had already resulted in convictions or guilty pleas have since been reopened and overturned.

The retesting of cases opened since 2014 came after allegations emerged that scientists at a Randox Testing Services (RTS) site in Manchester had manipulated forensics data.

In January 2017, Randox, part of a health giant based in Northern Ireland, spotted what it said was an anomaly in some of the results and called in police.

The company has since labelled itself a ‘whistle blower’.

The major investigation into the laboratory used by 42 of the UK’s 43 forces was launched in January 2017.

A third scientist was arrested in November.

Like the two previous men arrested, the latest suspect worked for both Trimega and Randox Testing Services where the alleged manipulation of toxicology tests for police and social services is believed to have taken place over many years.