Two sisters, a son and a husband face possible criminal charges over a match-fixing probe after huge underdogs won a football match 5-0.

Hayley Hartson and Victoria Hartson De-Vulgt have been interviewed by police in relation to the alleged gambling racket in the Welsh league.

Crown prosecutors are now considering charges against 11 people after there was a flurry of big bets on the match.

The investigation was launched after favourites Port Talbot lost 5-0 to already-relegated Rhyl – who had not won in 17 matches in April 2016. 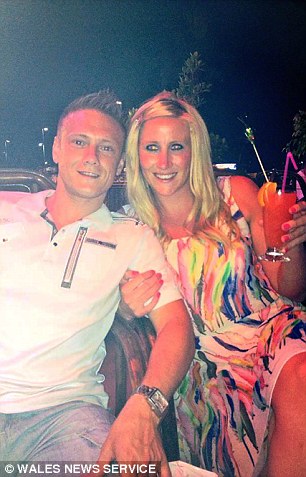 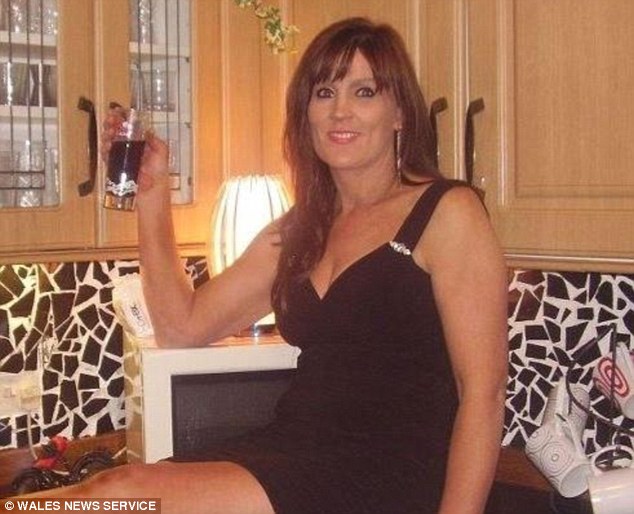 Hayley Hartson (pictured) confirmed that she, along with members of her family, have been interviewed over the alleged betting scam

Hayley, 44, and her sister Victoria, 34, were among those quizzed along with Hayley’s son James, 22, and Victoria’s husband Leigh De-Vulgt, 36.

Both men played for Port Talbot in the Welsh league but were not picked and the team lost the game.

Now 18 months after the arrests, South Wales Police say they have passed evidence to prosecutors to consider bringing charges.

A police spokeswoman said: ‘South Wales Police has submitted a file of evidence to the Crown Prosecution Service as part of an investigation into alleged match fixing of a Welsh Premier League fixture.

‘The force’s Economic Crime Unit commenced an investigation after receiving information from the Football Association of Wales and the Gambling Commission’s Sports Betting Intelligence Unit about betting patterns on the match between Port Talbot Town and Rhyl played on 9th April 2016.’

Hayley confirmed she, her sister and her son were interviewed over the alleged betting scam.

Her son James, who works as a high-end car sales firm which specialises in leasing cars to footballers and sportsmen, lives with his mother Hayley at home in Llansamlet, Swansea. 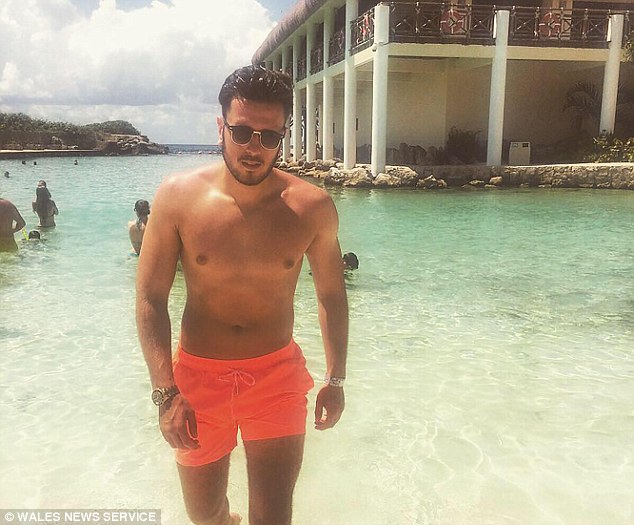 James Hartson, 22, (pictured) played for Port Talbot but was not picked and did not play in the game in question 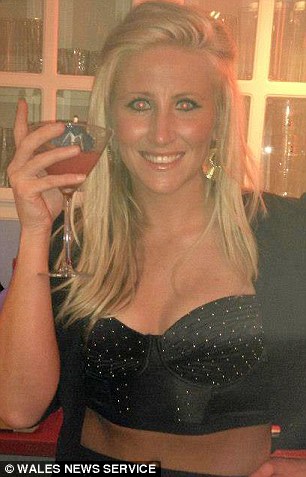 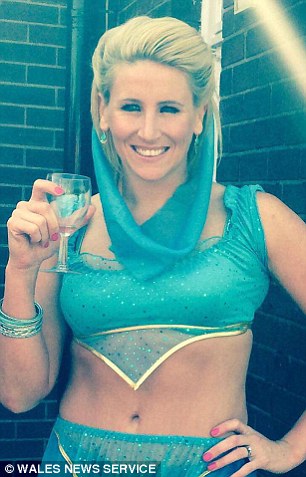 Underdogs Rhyl stunned fans when they romped to victory by five goals in their home game.

It was even more of a shock because Port Talbot had beaten Rhyl 4-0 just two weeks earlier before the return match at Belle Vue, Rhyl.

Football chiefs called in gambling experts and police to investigate the game after the shock score in the April match.

Officials studied video footage of the match which shows some ‘very sloppy’ Port Talbot defending for all five goals – and a Port Talbot player smashing a penalty high over the bar.

In the video highlights Port Talbot centre forward Martin Rose balloons a penalty way over the bar in one of their few attacks.

Goalkeeper Steven Cann’s main actions are picking the ball out of the net five times – after his defenders appear to be jogging around the pitch as Rhyl strikers run through on goal.

Large sums of money were placed on Rhyl to be leading at half-time and full-time at odds of 8-1.

And the score at half time was 2-0 to the home team, and they leaked a further three goals in the second half. 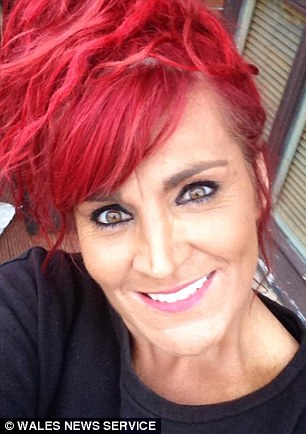 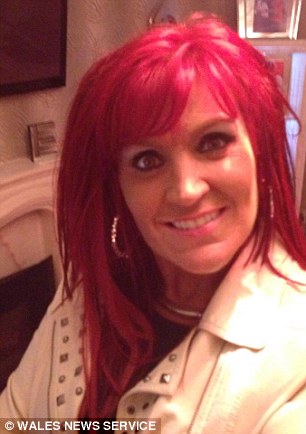 Crown prosecutors are considering charges against 11 people over after there was a flurry of big bets on the match (pictured here, Hayley Hartson) 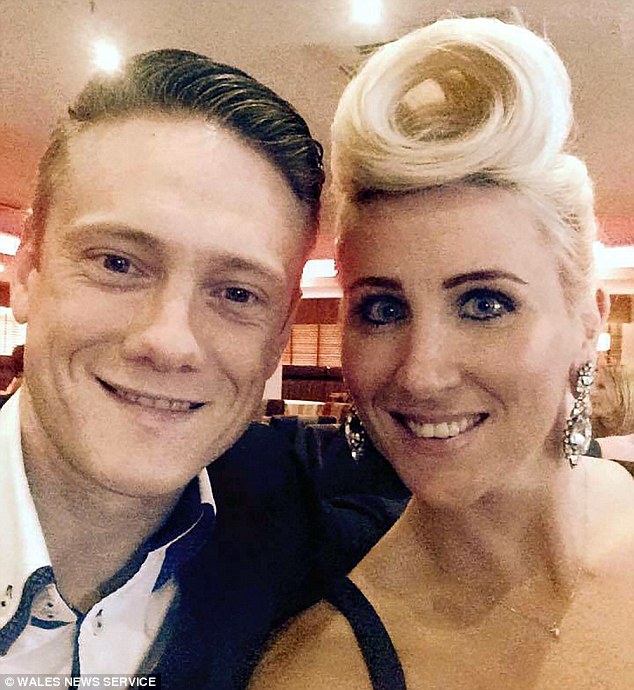 Highlights of the game was shown on Welsh language channel S4C and highlights were available online.

The crowd of 293 were stunned at the dramatic victory as struggling Rhyl pulled one of the shocks of the season.

Rhyl were already relegated when the teams met at their home Belle Vue Park, having won only three games out of 29 all season.

Speaking at the time of the arrests, Football Association of Wales Chief Executive Jonathan Ford said: ‘These arrests are as result of a thorough process of evidence gathering and close co-operation between the FAW, South Wales Police and the Gambling Commission.

‘The FAW remains committed to our Integrity Education Programme which began in 2014, as well as the monitoring and reporting systems we have in place which have contributed to these arrests.

‘The FAW will not bring any sporting sanctions against any individuals while the police investigation is ongoing.’

In August 2016 police announced they arrested eight men aged between 20 and 48 all from the Neath, Port Talbot and Swansea area and three women aged 33, 43, and 28 all from Swansea or Port Talbot area.

All Welsh Premier League players must sign an agreement before each season, which includes a pledge not to bet on games and competitions in which they appear.

‘The SBIU will continue to support all sports governing bodies, law enforcement agencies, betting operators and other regulators in a collaborative effort to address issues of betting integrity.’