Four out of five paroled sex offenders aren’t being monitored

REVEALED: Four out of five paroled sex offenders AREN’T being monitored as a man accused of attacking a seven-year-old girl in a dance studio toilet is charged

Shocking figures show that only a handful of paroled sex offenders in Australia are being electronically monitored.

Figures show that nearly eight out of 10 paroled sex offenders are not being electronically monitored with GPS tags.

Just 64 sex offenders who are on parole are being monitored, with police not knowing where 429 are at any given time, the Daily Telegraph has revealed. 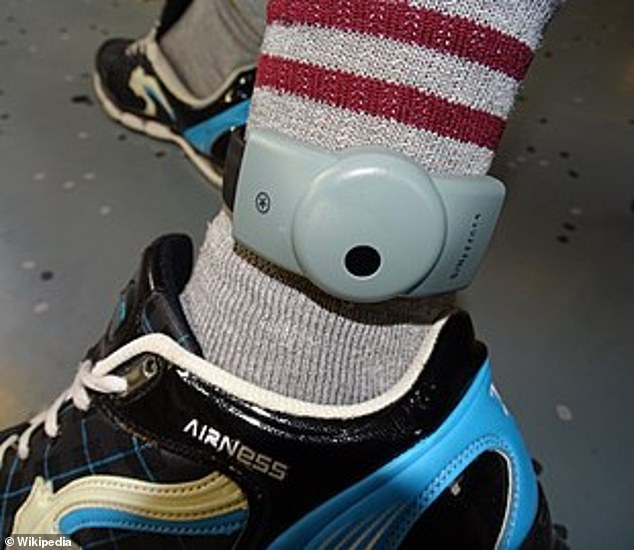 The figures come as Anthony Sampieri is charged in relation to an incident earlier this month where a young girl was allegedly physically and sexually assaulted in the toilet of a dance studio in Kogarah.

Sampieri had not been wearing an electronic monitoring tag at the time of the alleged incident.

When asked on Sunday by reporters if a GPS tracking device would have prevented the alleged incident, NSW Police Commissioner Mick Fuller told reporters if standard procedures were not being met it would have been irrelevant.

An investigation will be launched to determine why a leading senior constable did not charge Sampieri after he made a recent obscene phone call to a woman who notified Kogarah police station.

Had police notified the parole board of the phone call complaint, the Sampieri’s release could have been revoked and he would have been behind bars last Thursday, Mr Fuller said.

‘From the evidence I’ve seen I’m not convinced an ankle monitor would have stopped the offence,’ Prisons’ Minister David Elliott said. 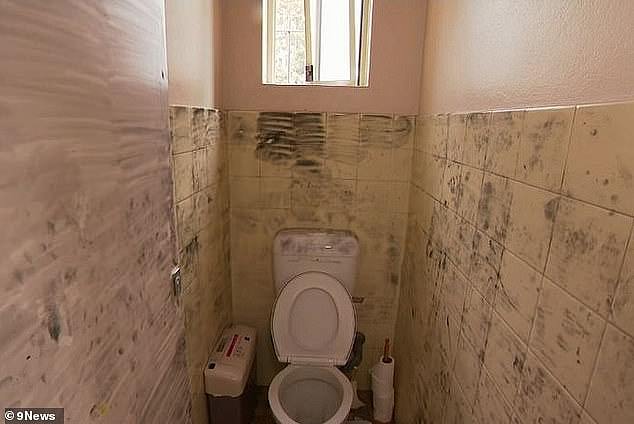 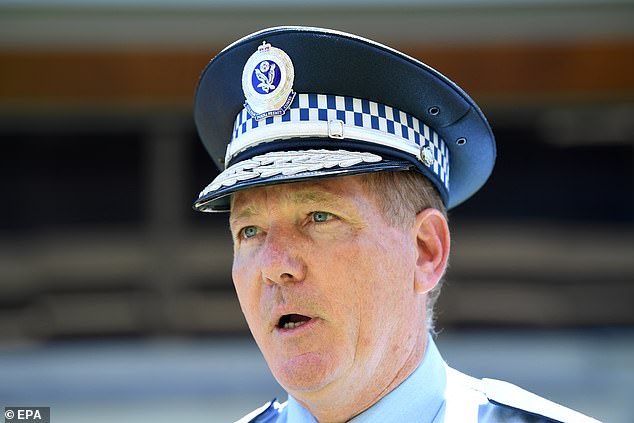 ‘An ankle monitor just monitors where he is and his location and from what I understand there was no restriction on where he was.’

Sampieri, who had been under police guard in hospital, was transferred to the police station just before 4pm on Sunday after doctors determined he was fit to be released.

He had been living in a small flat with his mother only a few hundred ­metres from the dance studio. 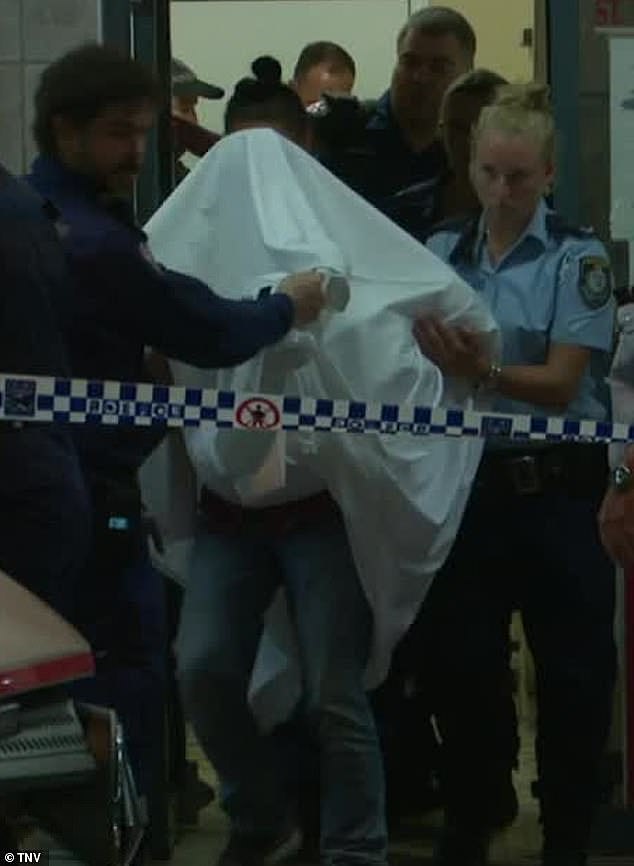