The three young women and a man killed in a horror crash in dangerous conditions on Saturday were university students visiting from Townsville.

The young occupants were travelling in a sedan which collided with a ute at a sweeping bend in Advancetown, in the Gold Coast hinterland, just after 1pm on Saturday.

Paramedics tried to resuscitate the passengers but were unable to revive them despite their best efforts.

The victims have been named as Lochlan Parker, 20, Katrina McKeogh, 21 of Mount Louisa, Courtney Smith, 20, and Kirsten Van Gorp, 22, who all attended James University in Townsville.

They were on a sightseeing drive when tragedy struck.

Ms McKeogh’s sister Andrea penned a heartbreaking Facebook tribute hours after the tragedy, along with a desperate plea to other motorists. 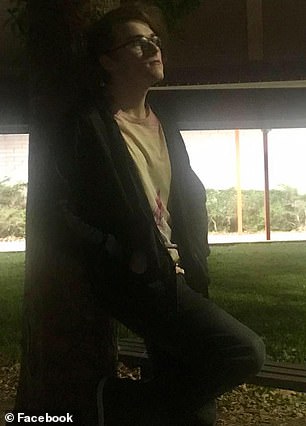 ‘I’m completely and utterly at a loss for words. Today around 1pm, my sister Katrina McKeough and three of our close friends were involved in a horrific car crash in the Gold Coast and were killed almost instantly,’ she wrote on Saturday night.

I don’t even know how to begin to process this. I loved my sister so much and I feel wretched knowing that the last time we spoke, we fought. Badly.

‘We never made peace with the argument, and now we never will. All I can say is to keep your loved ones close and to cherish every moment.

‘Don’t let pride get in the way of love. I never imagined that this would happen, but it has and I would give anything to have seen her one last time to make it right.’

She urged the friends and families of the other three victims to reach out.

‘I loved them all more than I can say and they all had such bright futures ahead of them. Again, I’m in shock and I don’t even know what to say,’ Ms McKeough wrote.

Originally from Nuhlunbuy in the Northern Territory, Ms McKeough moved to Townsville to study engineering.

Mr Parker was also studying engineering after he grew up in Townsville.

The male driver of the ute, aged in his early 20s, has been taken to Gold Coast University Hospital in a stable condition with minor soft tissue injuries.

The bend was just west of an intersection between Nerang-Murwillumbah Road and Beechmont Road and the area had received heavy rainfall in the previous hours.

Queensland Ambulance Service acting senior operations supervisor, Bill Houghton, said it was one of the worst crashes he has ever seen, The Courier Mail reported.

‘It was a horrific scene,’ he said.

‘It’s probably one of the worst crashes I have been to.’ 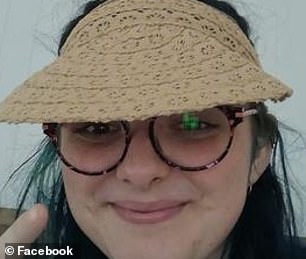 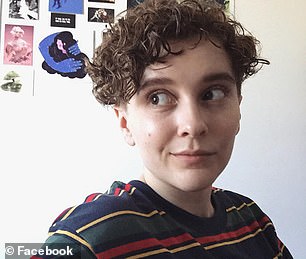 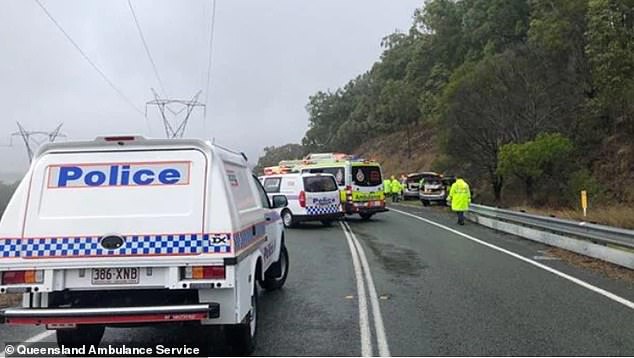 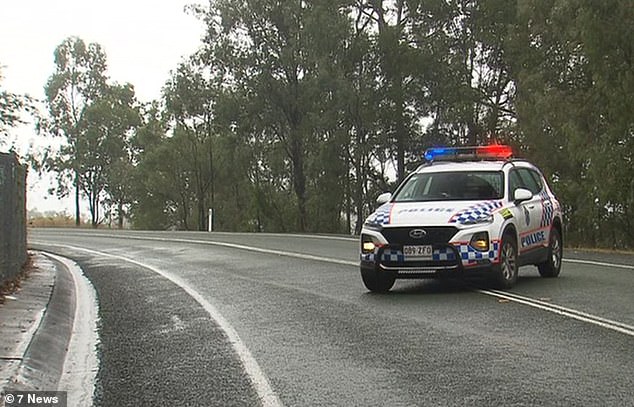 He said the cause of the crash is still under investigation.

‘There is a lot of work to be done in relation to the accident in terms of identifying these persons and advising next of kin, which has not been done at this stage,’ he told the Gold Coast Bulletin.

‘Nerrang-Murwillumbah road is known for road traffic collisions,’ he explained 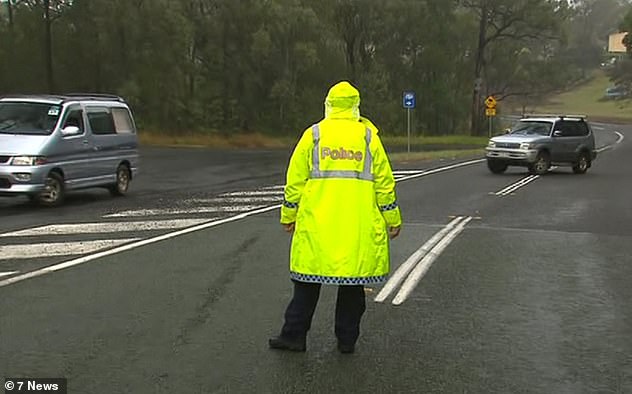