Armstrong took the stage during Sunday’s show after clinching the award for best writing in a drama series.

‘Quite a lot of British winners. Maybe too many. Maybe you should have a think about those immigration restrictions,’ Armstrong, who is British, said.

The next several seconds of his speech appeared to have been bleeped out, igniting outrage on Twitter.

Attendees reported that Armstrong made a jab at Donald Trump’s restrictive immigration policies by repeating the president’s comment about ‘s**hole countries’.

Discussing immigration reform in January 2018, Trump asked a group of reporters: ‘Why are we having all these people from s**thole countries come here?’

The question – referencing African countries and Haiti – was widely labeled as racist, especially since Trump followed it up by suggesting that the US should encourage immigration from countries like Norway.

Armstrong apparently suggested that Trump should apply the same disdain he has for ‘s**thole countries’ to the UK. 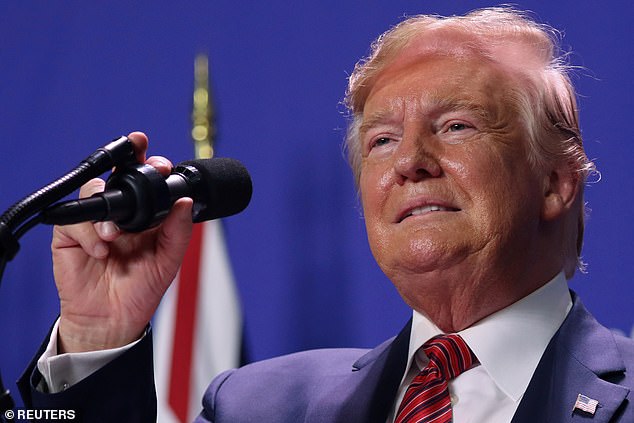 Several viewers called out the censored audio on Twitter

The Succession writer was among a long list of Brits to take home awards during the 71st annual Emmys.

Armstrong’s speech was the second of the night to be censored by Fox. Peter Dinklage was bleeped out for saying ‘mofuhhh’ while accepting his award for best supporting actor in a drama series for Game of Thrones. 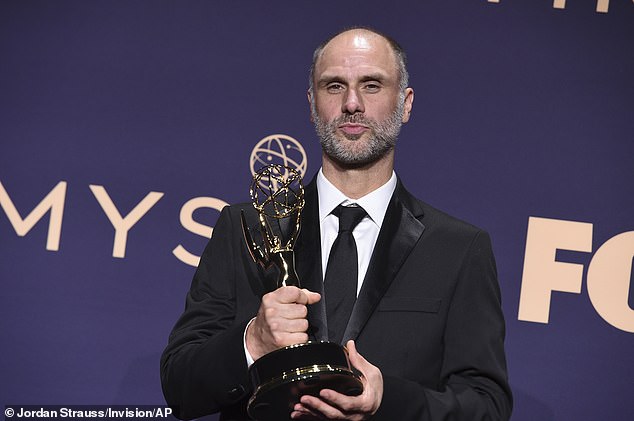 Armstrong, who is British, was among a long list of Brits to take home awards at the Emmys 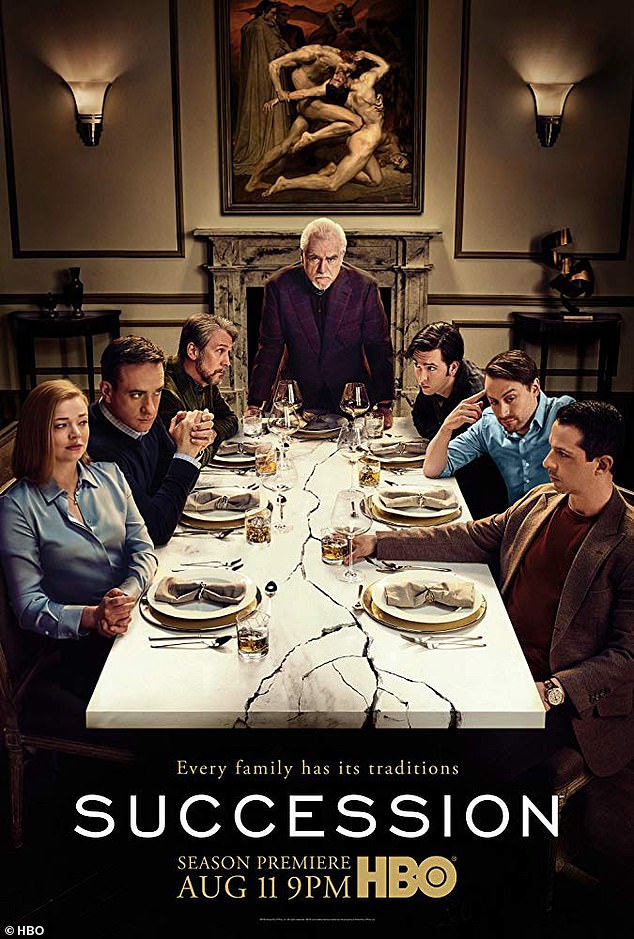