Fox News mistakenly tweets out that the USA has ADVANCED to the World Cup knockout stages.

While a 0-0 draw for the United States against England can be seen as a positive result, one American media company thought things were much better than they actually were for the USMNT.

In a now-deleted tweet, FOX News erroneously tweeted out that the United States had advanced to the knockout stages of the 2022 World Cup.

FOX News is a subsidiary of FOX Corporation – which also owns FOX Sports, the rights holder for the FIFA World Cup in the United States.

In a now deleted tweet, FOX News said the USMNT made it out of Group B at the World Cup 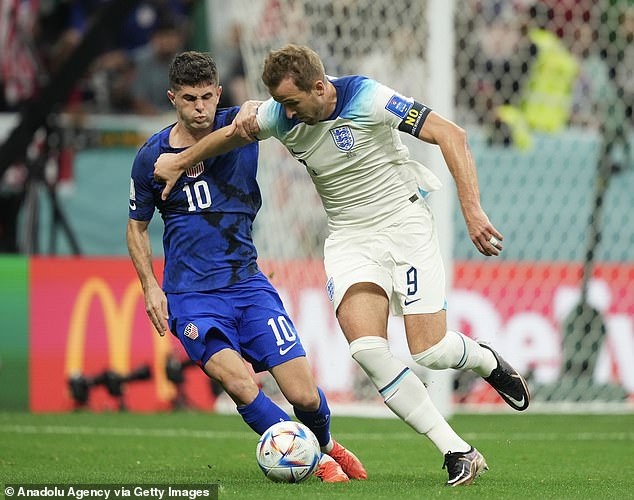 While the draw did not sink the United States, it left them in a position of needing to beat Iran

With the draw, the United States put themselves in a clear position with control of their own destiny.

In order to advance, the USMNT have to beat Iran. Any other result would see them finish third in the group at best.

As for their opponents, Iran also needs a win to ward off any results from Wales in their match against England.

If Iran and the United States draw, and Wales defeated England, Wales would hop both teams to claim second in the group. 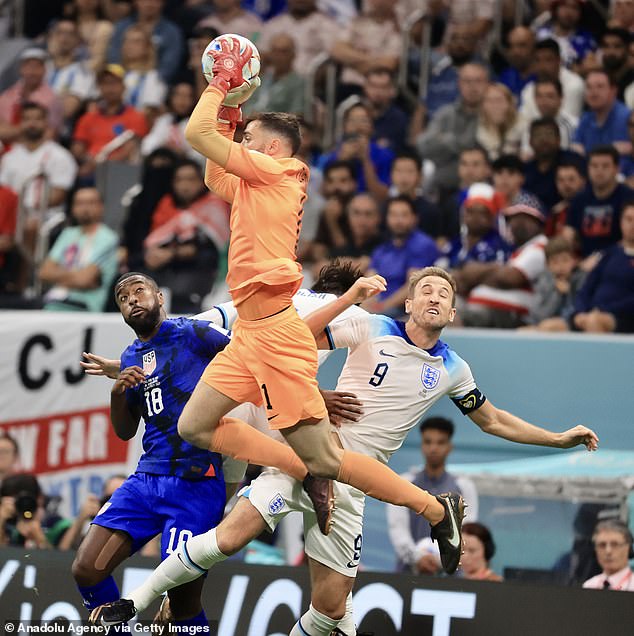 If the USMNT even draws Iran, they will not make it out of Group B – and finish 3rd at best