A cheeky fox snatched a wallet from under a man’s nose before running away with it after he got too close while filming an hilarious Snapchat video.

The footage begins with the urban mammal in the road before he spots the man and approaches for a closer look.

The fox seems reticent at first but soon warms to the man behind the camera and walks right up to him. 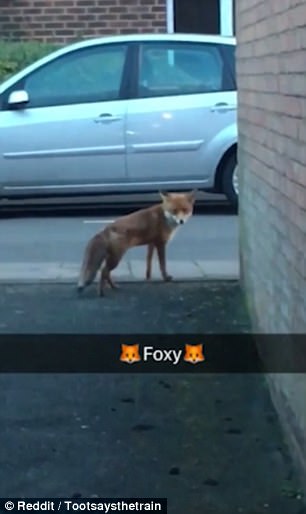 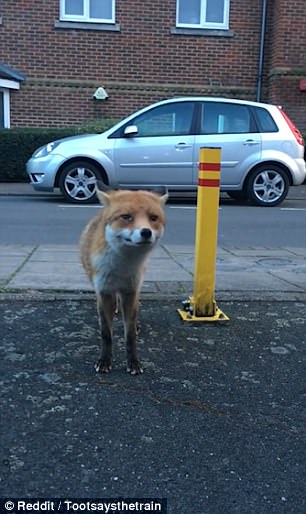 This curious fox was spotted on the street before a man started filming him on Snapchat. At first he seemed reticent but soon warned to the man behind the camera 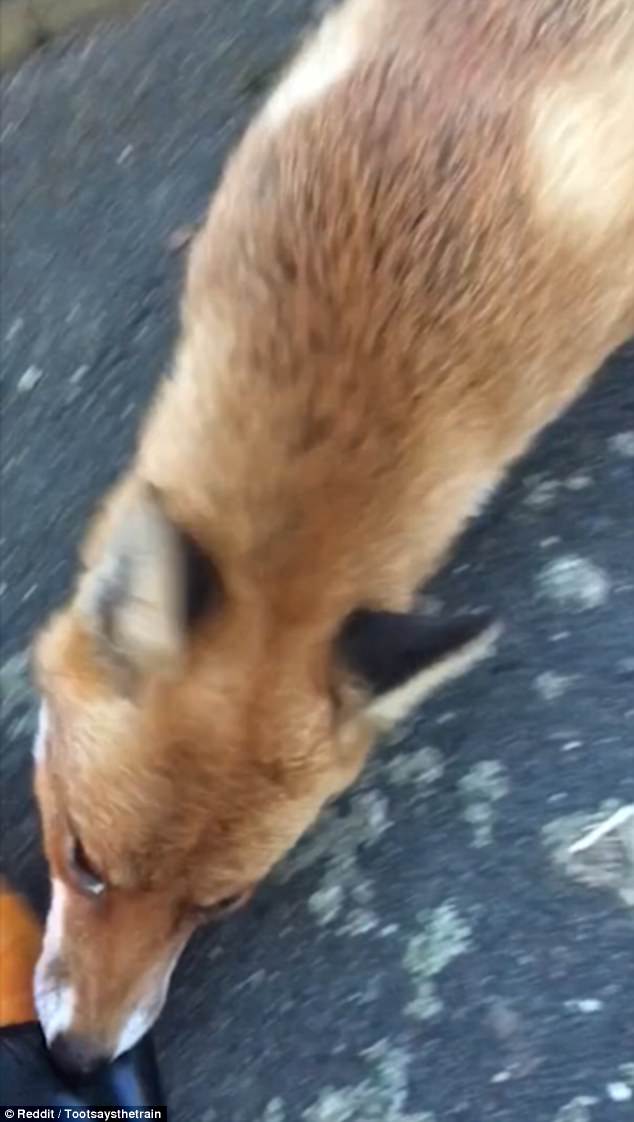 The animal approaches and the man behind the camera gets excited. But the fox’s true intentions soon become clear – and he grabs the man’s wallet and runs away

But as the man lets his guard down, the cheeky animal grabs his wallet which is on the ground in a plastic bag and runs away in hilarious scenes.

The man gives chase and the Snapchat caption reads: ‘He stole my f***ing wallet!!!’

The footage, believed to have been taken in the UK, was popular on Reddit and received 52,000 upvotes.

And the fox was a big hit on the site, with many commenters praising his brazen behavior.

One wrote: ‘That’s not a wild fox. That thing was trained by a criminal mastermind!’

In response, another wrote: ‘No. It IS the criminal mastermind.’

And one said: ‘You were out foxed.’

The man managed to find his wallet the next morning. 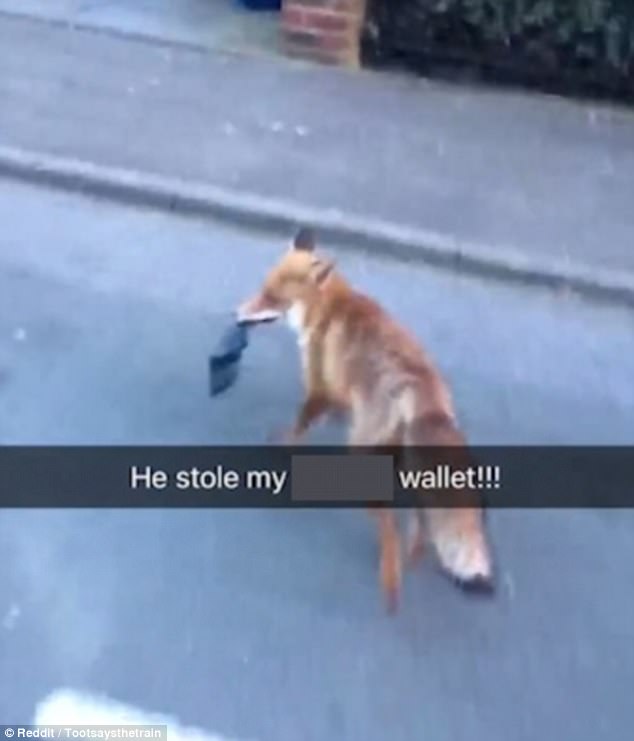 In hilarious scenes, the man sprints after the fox who still has the wallet clasped firmly in its mouth 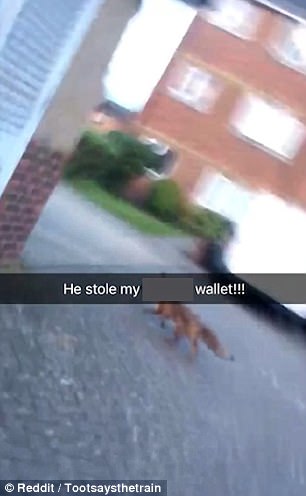 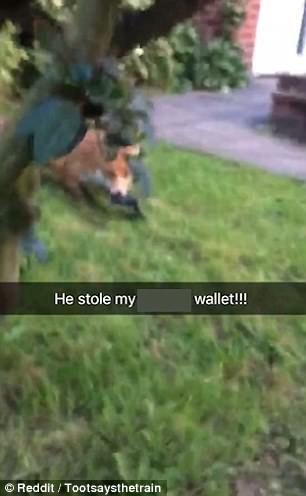 He continues to chase the animal through the streets before cornering it in a garden. The video ends but the man claims to have found the wallet the next day