Foxtons laments ‘toughest’ market ever in the capital

London-based estate agency Foxtons is expecting its annual earnings to come in 80 per cent lower than a year ago.

In a trading update today, Foxtons admitted this year will be a ‘challenging’ one for the group, adding that last year was one of the ‘toughest sales markets’ ever in London.

Low expectations: London-based estate agency Foxtons is expecting its annual earnings to come in 80 per cent lower than a year ago

The estate agency expects its earnings to come in at around £3million, compared with £15million in 2017 due to a fall in sales volumes and higher costs.

Nic Budden, chief executive of Foxtons, said: ‘2018 was one of the toughest sales markets we have ever had in London with transactions falling from last year’s historically low levels.

‘Considering this, we have delivered a solid performance and taken steps to ensure the business is best prepared for these conditions through prudent actions on cost and enhancements to our proposition.

‘We are confident in our model which provides high levels of service to achieve the best results for our customers.

‘Looking ahead, we expect trading conditions in the sales market to remain challenging throughout 2019. We have become accustomed to operating in these conditions and are well placed to withstand them given our leaner cost base and continued strong balance sheet with no debt.’ 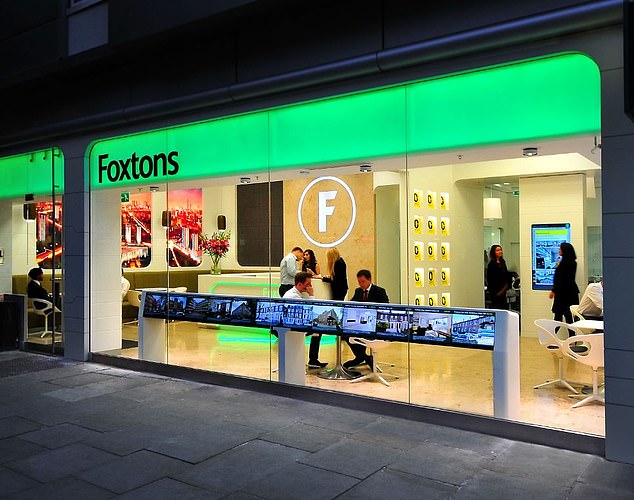 Tough times: Foxtons admitted this year will be a ‘challenging’ one for the group

The group’s annual sales in the last year came in at around £111million, compared to £118million a year earlier.

In the final quarter of last year, Foxton’s sales fell to £23million, while at the same time a year earlier revenue stood at £24million.

Last November, the group announced that it had closed six London branches amid tough market conditions.

The company said it does not have any plans for further closures and will continue to operate from 61 branches, covering 85 per cent of London.

Foxtons said it expects to book a one-off £16million charge in 2018, partly due to branch closures in the second half of the year.

Lettings revenue for the year rose slightly to £67million, up from £66million a year earlier.

Mortgage broking revenue for the Alexander Hall business fell from £9million to £8million.

Analysts at Peel Hunt said further steps by Foxtons to contain costs were expected to offset the impact on an incoming ban on letting fees, and the group’s balance sheet remained in a net cash position.

Peel Hunt’s analysts said: ‘We make no changes to forecasts or recommendation at this stage.’ 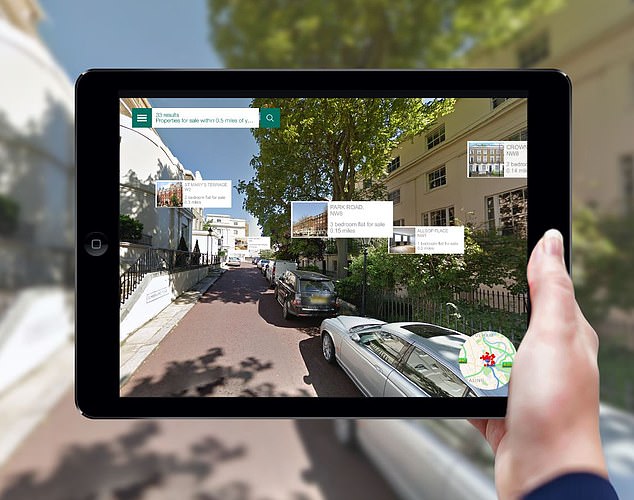 Sales: In the final quarter of last year, Foxton’s sales fell to £23million