Confronted with murder and profiteering on the Home Front, TV viewers could rely on DCS Foyle to put matters right.

Now they have voted Foyle’s War the 21st century show they would most like to return to our screens.

Written by Anthony Horowitz, it was first broadcast in 2002 and ran until 2007 as a spiritual successor to the Inspector Morse series.

It returned for a further three series between 2010 and 2015, taking the story beyond the end of the war to Cold War-era criminal intrigue.

In a poll for Radio Times, it was named as the show from this century which viewers would most like to see again, followed by police drama The Bill, which ran from 1984 to 2010, and comedy Count Arthur Strong (2013 to 2017).

Other shows that made the top ten include Spooks, Home Fires, Life On Mars, Detectorists, Downton Abbey, Phoenix Nights and Happy Valley.

Horowitz told the latest issue of the magazine: ‘It really cheers me up to think that Radio Times readers still hold it in such high regard.

‘It reminds me that years ago, ITV decided to axe the show – we missed the whole of 1944 as a result – and it was only thanks to pressure from viewers that they were persuaded to change their minds. 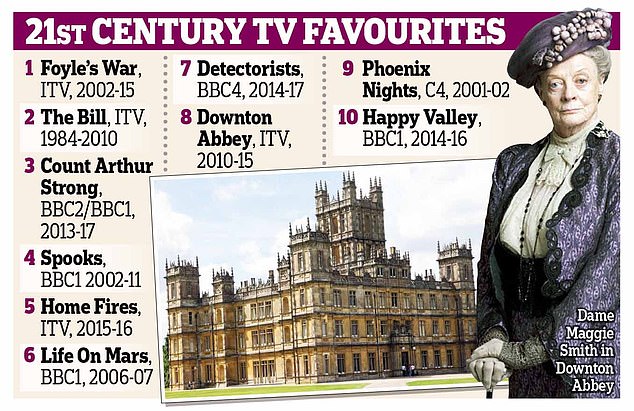 Other shows that made the top ten include Spooks, Home Fires, Life On Mars, Detectorists, Downton Abbey, Phoenix Nights and Happy Valley 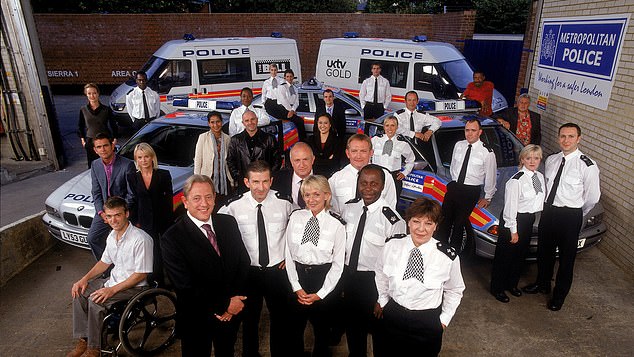 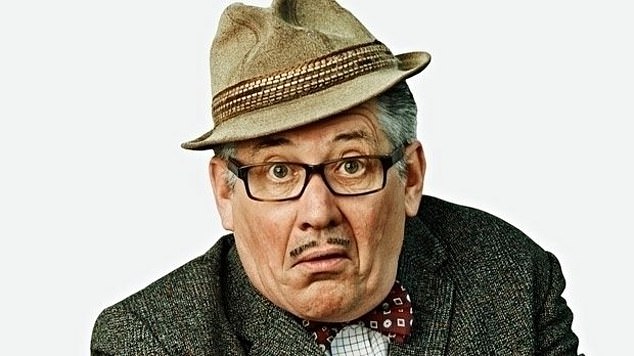 ‘The repeats still get high viewing figures. I’d certainly be up for a Christmas special or two. There’s still that missing year to cover! Foyle’s War was a passion project for me and I miss it to this day.’ Another ITV drama, the long-running police soap The Bill, came second in the poll. 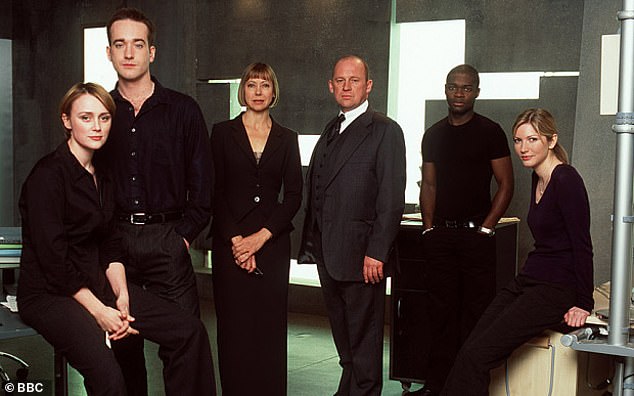 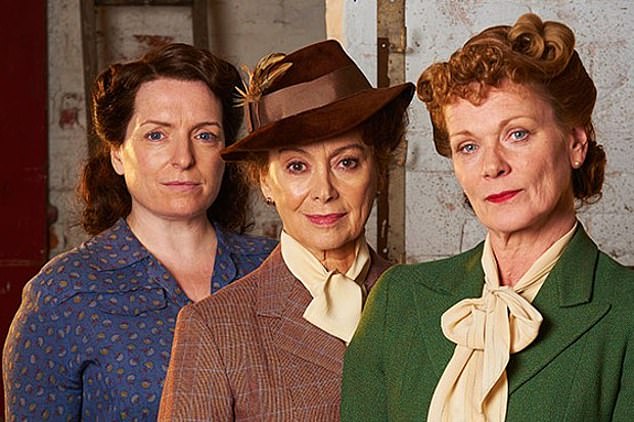