Olivier Giroud bagged a double as he showed his worth for France again to help the world champions beat Sweden 4-2 at home in the Nations League on Tuesday.

Sweden, who reduced the arrears through Robin Quaison before France’s Kingsley Coman wrapped it up in stoppage time, were relegated into League B.

Didier Deschamps’s France side, who had already qualified for the Final Four, topped Group 3 with 16 points from six games, three points ahead of Portugal, who beat third-placed Croatia 3-2 away. 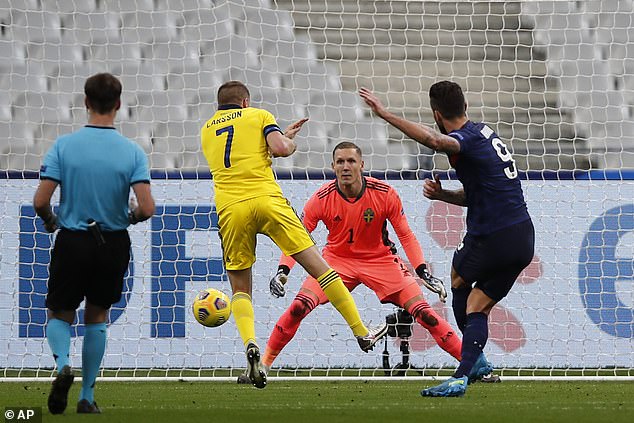 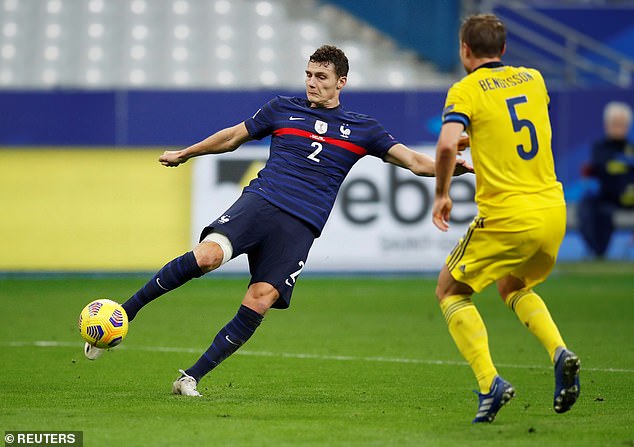 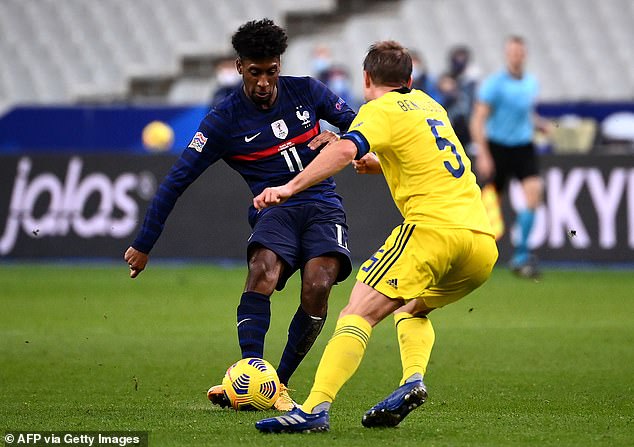