‘I do not think that a return would be in the best interests of the French team’: Didier Deschamps opposed to possible Karim Benzema comeback

Didier Deschamps has confirmed he will not recall Karim Benzema to the France team while he remains as manager.

The Real Madrid striker has not featured for France since back in 2015, with Deschamps choosing to axe him from the squad following his controversy with compatriot Mathieu Valbuena.

Benzema has remained a key figure for Spanish giants Madrid, winning three Champions League titles and one La Liga crown during that time. 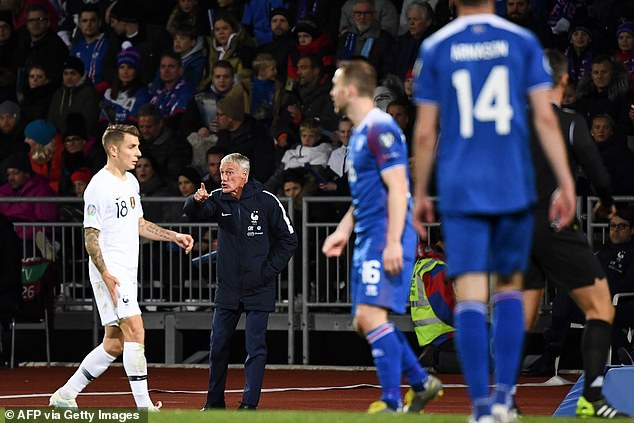 However, Deschamps has been quick to inform everyone that Benzema’s situation will not change.

The Les Bleus manager told French TV station TF1: ‘The decision on Benzema was a sporting one, taken at the time.

‘I do not think that a return would be in the best interests of the French team.

‘I make my decisions based on what I think is best for the team, and what it means to play for France. 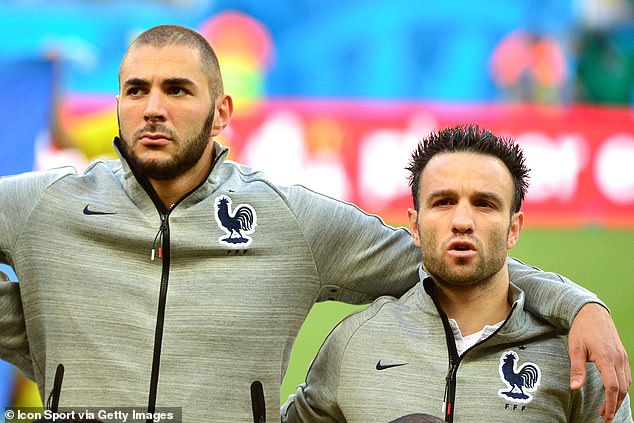 ‘That is always important when you play for the national team.’

Following his omission four years ago, Benzema accused Deschamps in 2018 of bowing to the pressure of racist sections within French society that were opposed to his inclusion due to his Algerian heritage.

But the French manager has since quashed these accusations, claiming his decision is based solely on football.