France threatened on Wednesday to reject a European Union budget proposal for the 2014-2020 period if it implies cuts in the bloc’s agriculture spending.

A compromise proposal on the EU long-term budget by the EU’s Cypriot presidency, cutting more than 50 billion euros ($64.5 billion) from the original blueprint, ran into a crossfire of criticism on Tuesday from governments on both sides of the spending debate.

‘We oppose the proposed reduction to the Common Agricultural Policy (CAP), which has already been the subject of significant (reduction) efforts in the original proposal of the European Commission,’ French EU Affairs Minister Bernard Cazeneuve said in a statement.

‘France would not support a multi-annual budget that does not maintain the funds of the Common Agricultural Policy,’ he added.

France is by far the largest beneficiary of the CAP. It has been actively trying over the past months to find allies in its fight to keep the CAP stable after 2013, with its farm minister sealing deals to this effect with Germany, Spain and Italy earlier this month. 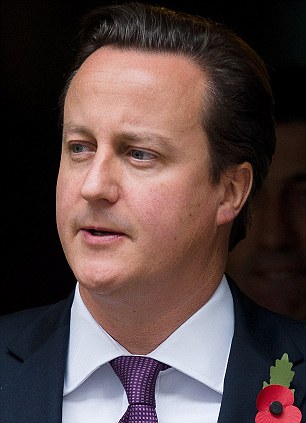 Britain on Wednesday weighed in with a spokesman for Prime Minister David Cameron saying the country would prefer to see a real terms decrease in the EU budget.

Cameron, who is currently demanding a real terms freeze in the 2014-2020 EU budget which would see it rise in line with inflation, has come under pressure at home to accept nothing less than a real terms cut in the budget.

The EU’s proposal, which should be the basis of negotiations to seek a deal on the budget at a summit of EU leaders on Nov. 22-23, recommended the deepest cuts to infrastructure spending in the poorest member states.

Spending on farm subsidies, which account for about 40 percent of the current EU budget, would only fall by about 5 billion euros under the compromise.

Direct payments to farmers would total more than 277 billion euros over seven years.

Cazeneuve said he was convinced other cuts in spending could be found to make the budget more compatible with the member states’ efforts to reduce national debt.

He also indirectly repeated France’s opposition to Britain’s multi-billion annual budget rebate, won by Margaret Thatcher in 1984, to which France is one of the biggest contributors.