Racing commentator Francesca Cumani and her ITV co-host Oli Bell have called it quits after two years of dating.

Bell is rumoured to have struck up a romance with Britain’s most successful female jockey, Hayley Turner.

The former couple, who have covered the Royal Ascot together, began dating in 2018 following Cumani’s separation from polo-playing husband Rob Archibald.

Bell has reportedly moved on with Turner, who regularly rides for his uncle, Derby-winning trainer Michael Bell. 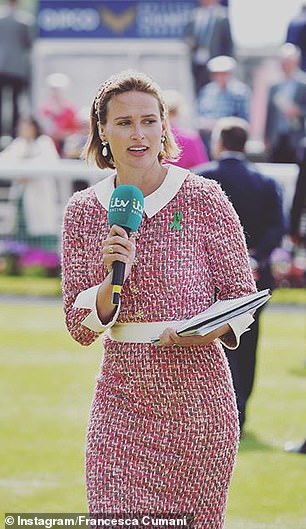 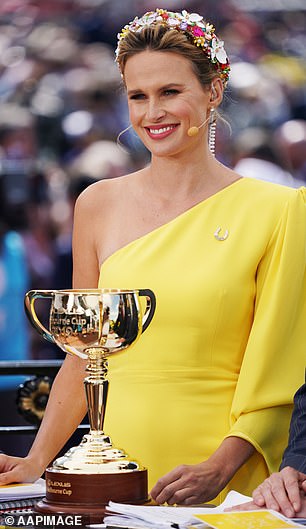 The 37-year-old, who splits her time covering the British and Australian racing seasons, is regarded as one of the most popular racing personalities on television

Despite the breakup, the two will be forced to reunite in the next couple weeks on air as part of ITV’s horse racing commentary team, The Herald Sun reported.

She previously spoke about leaning on Bell for support when it came to dealing with media attention saying, ‘we understand each other’s worlds and we very much are there for each other’.

Ms Cumani married Archibald in 2014, and had son Harry two years later. The two owned a $2.4million in Randwick, in Sydney’s eastern suburbs, as well as holiday home in the Hunter Valley.

The 37-year-old, who splits her time covering the British and Australian racing seasons, is regarded as one of the most popular racing personalities on television.

She is the daughter of Italian-born trainer Luca Cumani. 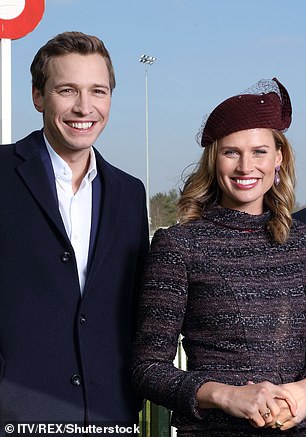 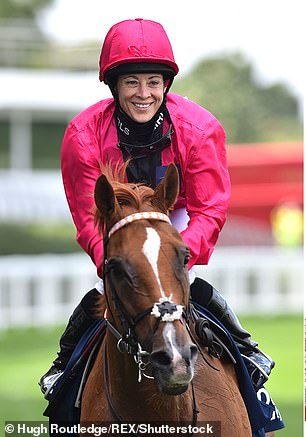 The couple are reported to have split after Bell was rumoured to have struck up a romance with British female jockey, Hayley Turner (right)

She had been the face of ITV racing in 2016 before moving to Channel 7 to cover the Spring Racing Carnival.

She then signed a $100million contract for the next five Melbourne Cup Carnivals, after Channel 10 secured the signature of the highly sort after racing expert in a deal believed to be worth $5million over five years.

Cumani had spoken about her decision to move, noting she would have been devastated to miss the race that stops a nation.

‘When the Melbourne Cup moved homes I was hopeful I could go with it because I could not imagine it not being part of my year and I am really, really thrilled to be part of it with Channel 10,’ she said of the move.

‘I would have been so miserable watching from afar.’ 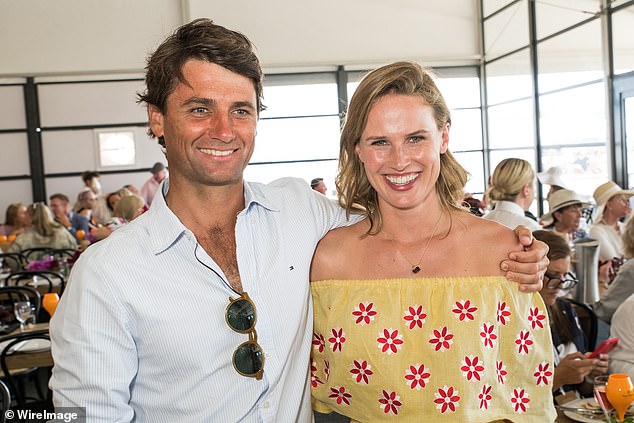