The 24-year-old daughter of Tinseltown icon Clint Eastwood and Frances Fisher walked the red carpet of the Environmental Media Association Awards at the Montage Beverly Hills in Los Angeles on Tuesday.

The Mrs. Eastwood & Company star made the announcement as she was a presenter at the glitzy function.

Francesca wore a shoulder-less black gown with a slit up the legs. She wore gold hoop earrings, black open-toe heels and had her dark blonde locks styled to the side as she posed next to her mother Fisher, who matched in a dark ensemble.

Fisher, 66, wore a long-sleeved black coat with a black top and navy blue leggings. She wore her shoulder-length red locks with bangs. 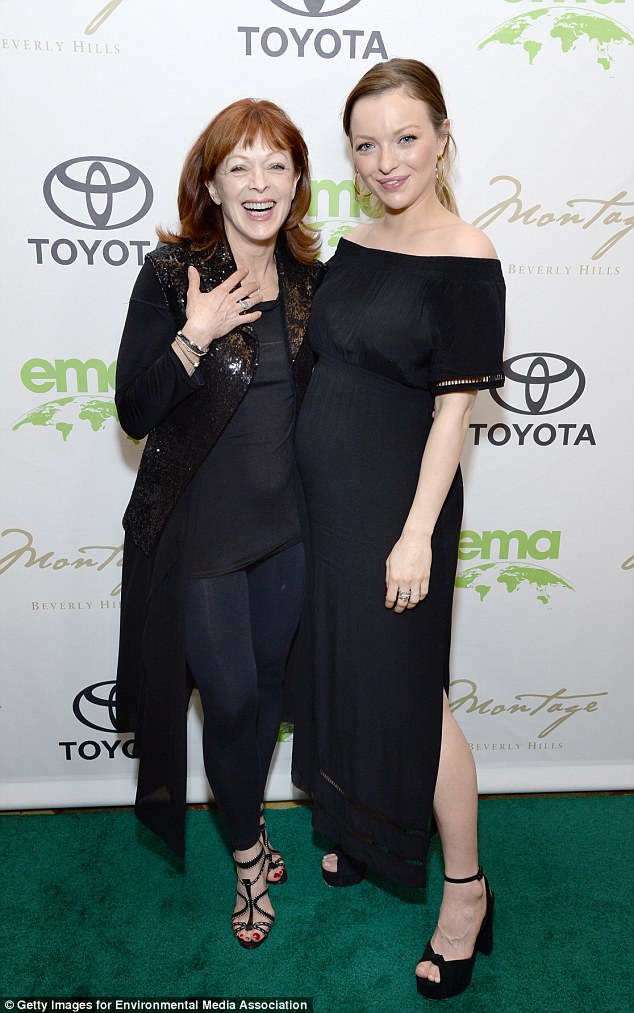 Overjoyed: Francesca posed with her mother Frances Fisher, who she was a presenter with at the event

Coming soon: The reality star-actress has a film coming out named A Violent Separation 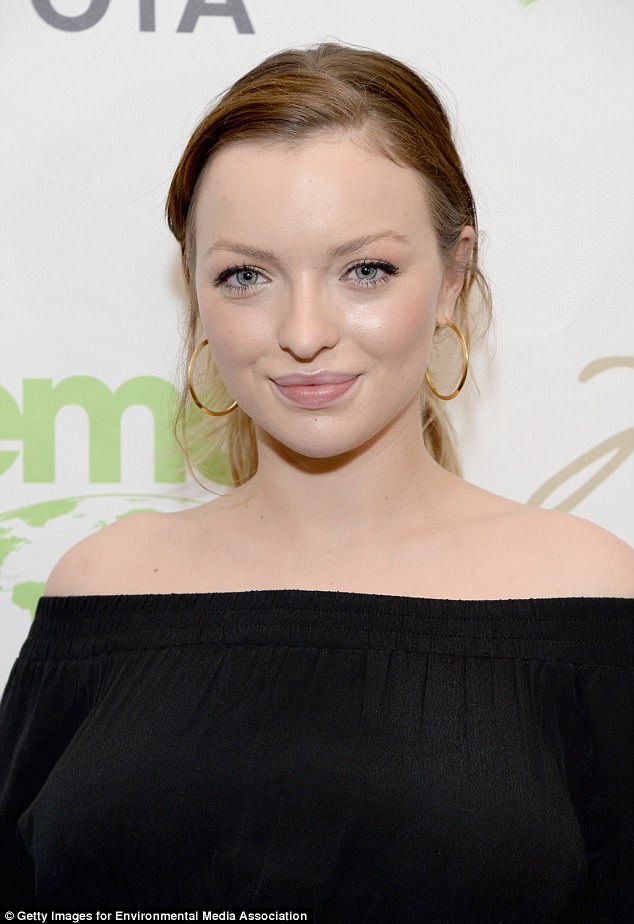 Fresh-faced: The second-generation starlet wore light makeup at the event

Eastwood was previously wed to Jonah Hill’s late brother Jordan Feldstein in 2013, though the union was annulled in a week.

Feldstein died at 40 on December 22 as results of what authorities said was a blood clot. 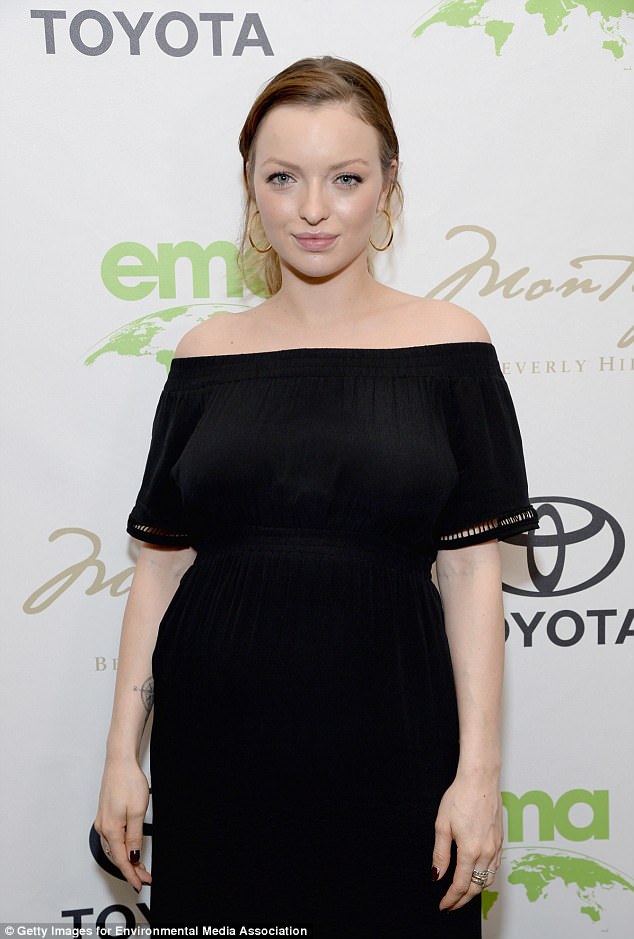 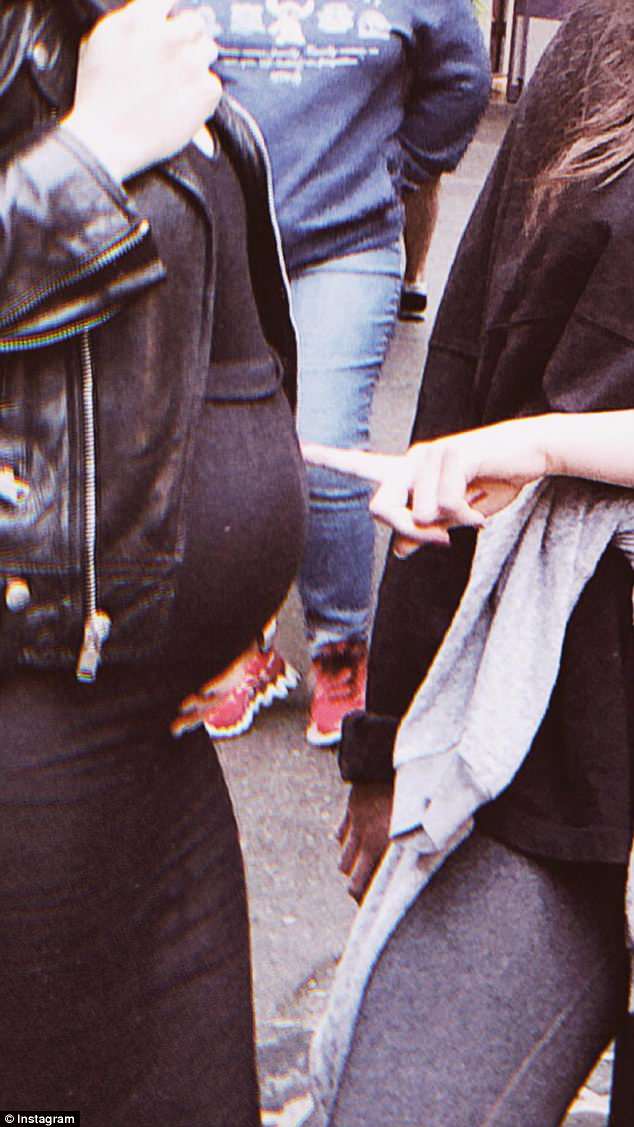 Bumpy: On Monday, Francesca’s sister Morgan took to Instagram Stories to show her sister’s baby bump during a Disneyland visit 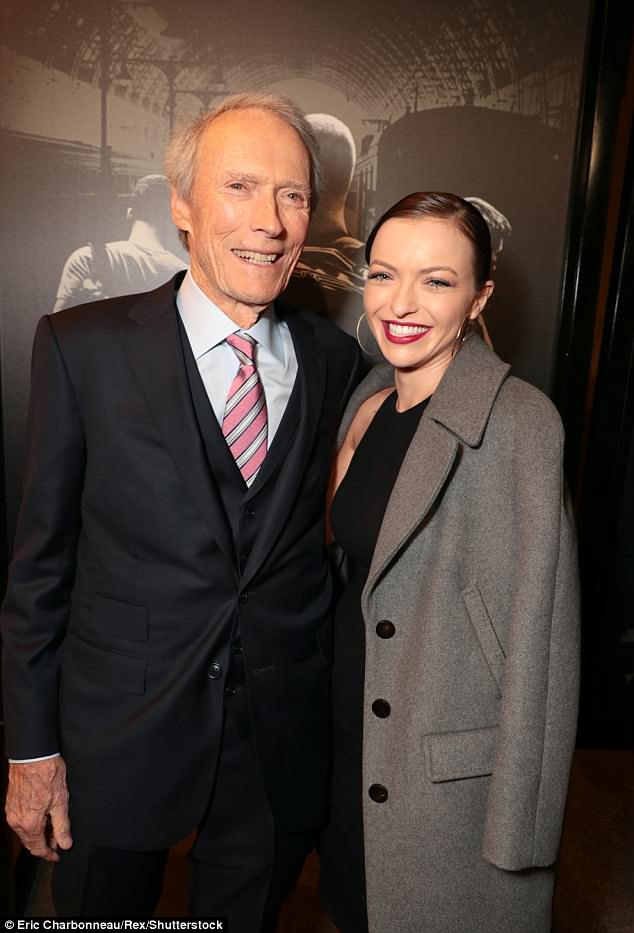 Daddy’s girl: The actress was snapped with her father Clint in February at a premiere in LA