Francesco Totti is planning to make Inter Milan striker Sebastiano Esposito the first client at his new football agency, according to reports.

Esposito has impressed for Inter when given a chance this season, featuring three times in Serie A and twice in the Champions League, despite being just 17-years-old.

And Totti, who is opening an agency in the next few weeks, wants to snap him up.

According to Corriere dello Sport, Totti’s agency — which will be in association with the Stellar Group — wants Esposito to be their first client.

The report suggests there has been contact between Totti and Esposito and a deal could be agreed by Christmas.

Esposito is still expected to pen a new deal with Inter despite Totti taking over his interests.

Stellar Group represents the likes of Real Madrid star Gareth Bale and Saul Niguez and is one of the biggest in world football. 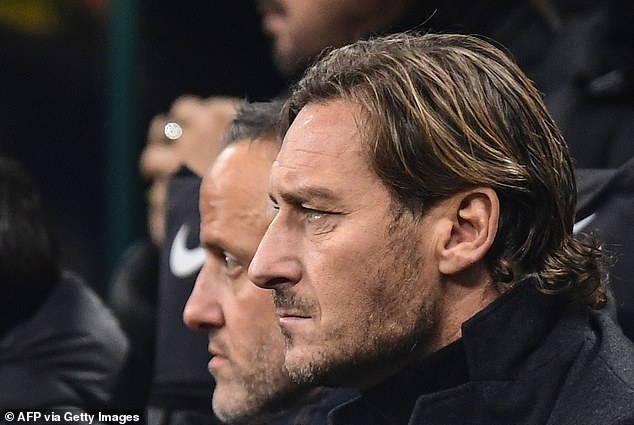 Totti is opening the agency in conjunction with Stellar Group, according to reports