‘I think he’s not far away… I’ll have to consider him probably from now on’: Frank Lampard reveals Callum Hudson-Odoi is pushing for a Chelsea return following injury setback

Callum Hudson-Odoi is in the conversation to play for Chelsea ‘from now on’ after proving his fitness after a long injury setback, reveals boss Frank Lampard.

The 18-year-old has spent five months out with an Achilles injury but managed to get through 61 minutes in the club’s Under 23 game against Brighton last week.

And Lampard, who has helped integrate Hudson-Odoi back into the group in recent weeks in training, believes he will be pushing for game-time in the first team, starting with the Champions League visit of Valencia.

Callum Hudson-Odoi is an option for Chelsea’s first team ‘from now on’, says Frank Lampard 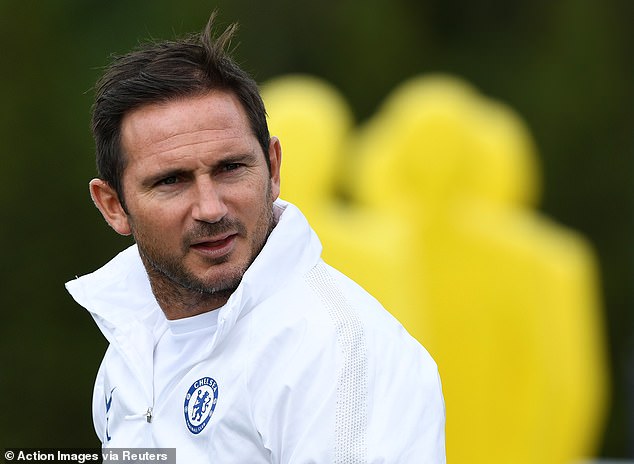 ‘I spoke with him this morning. He’s not far off,’ Lampard revealed, following the 5-2 win over Wolves on Saturday.

‘We have to be careful because it was a big injury and what we’ve done is actually got him back out on time but we have to make sure the strength is right in the area, because that could lead to other injuries if we go too soon.

‘The way he played (on Friday), I think he’s not far away. He’s been training with us now for two or three weeks. We’ve got the Carabao Cup coming the midweek next and that will maybe be an opportunity to look at players who have been injured or different options.

‘In between, if players, if Callum, shows this week how good he is in training I’ll have to consider him probably from now on.’ 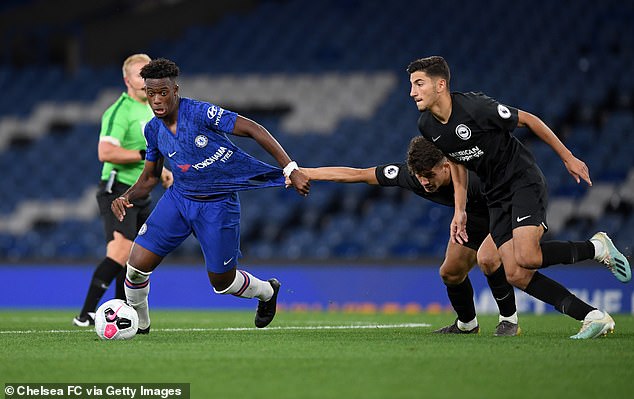