Frank Lampard has denied that his Chelsea players have become unsettled by the big-name arrivals of Timo Werner and Hakim Ziyech.

Chelsea have made their moves quickly in the transfer market ahead of the summer window, capturing the £53million signature of Werner and £37.8m arrival of Ziyech.

Many of the Chelsea squad are now playing for their futures under Lampard ahead of Werner and Ziyech making their mark, especially with Champions League football on the line for the Blues this season. 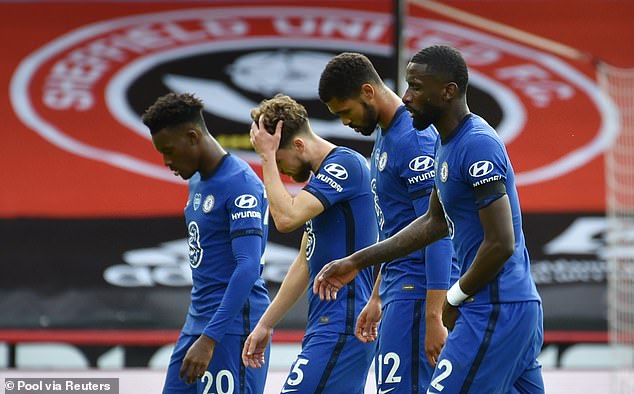 And Lampard has insisted that Chelsea’s players must get used to the arrivals of marquee signings as it’s the ‘nature of the beast’ playing for the club.

Lampard said: ‘If players come in, that should be the nature of the beast playing for Chelsea. It shouldn’t be a problem for anyone.’

Lampard is desperate to kick on next season and attempt to put some pressure on title challengers Liverpool and Manchester City.

The signings of Werner and Ziyech were a big statement of intent from Chelsea, and Lampard knows his side need to be aiming higher. 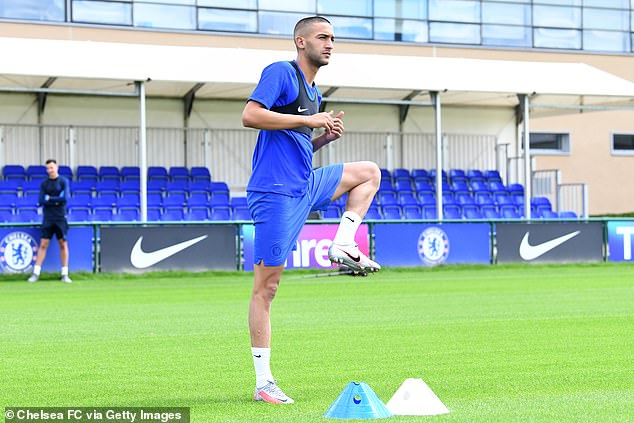 Winger Ziyech has joined Chelsea in a £37.8million deal from Eredivisie giants Ajax

The Blues are currently battling it out with Manchester United and Leicester in the race to secure Champions League football next season.

Chelsea occupy third in the table with three matches remaining, just one point above both Leicester and United.

Lampard’s side still have to face Norwich at home, title winners Liverpool away before finishing the season at Stamford Bridge against Wolves – who have European ambitions of their own. 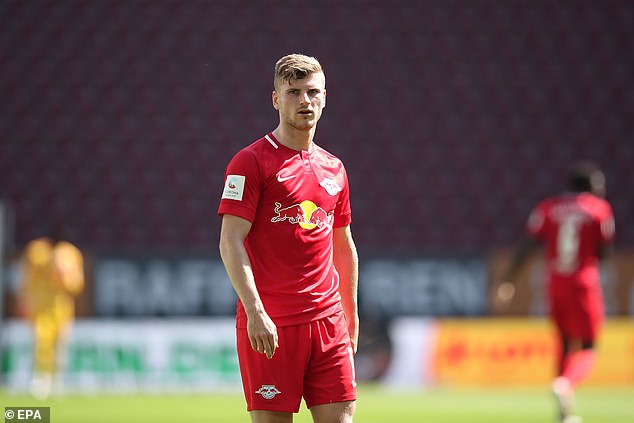