The Brazilian midfielder missed the first chunk of United’s summer tour due to his wedding being booked for July.

He assumed that he would be unable to marry his partner at the end of last season due to Brazil’s participation in the summer’s Copa America.

However after a poor season last year, he was dropped by Brazil and didn’t even make the squad.

According to The Times, Fred has been paying the price for his summer gaffe and became the ‘butt of the jokes’.

Having booked his wedding for July 14, the Brazilian reportedly had to plead with boss Ole Gunnar Solskjaer to get time off. 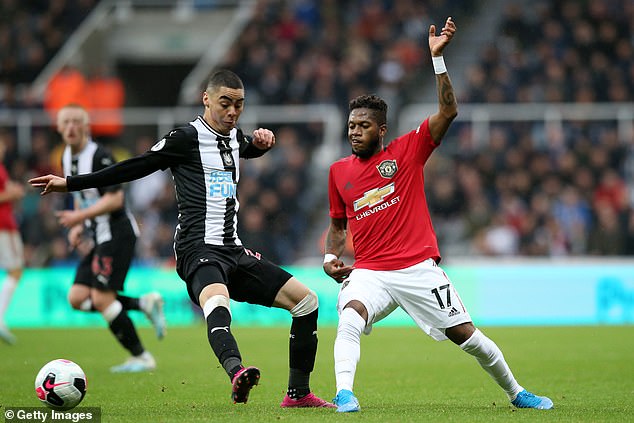 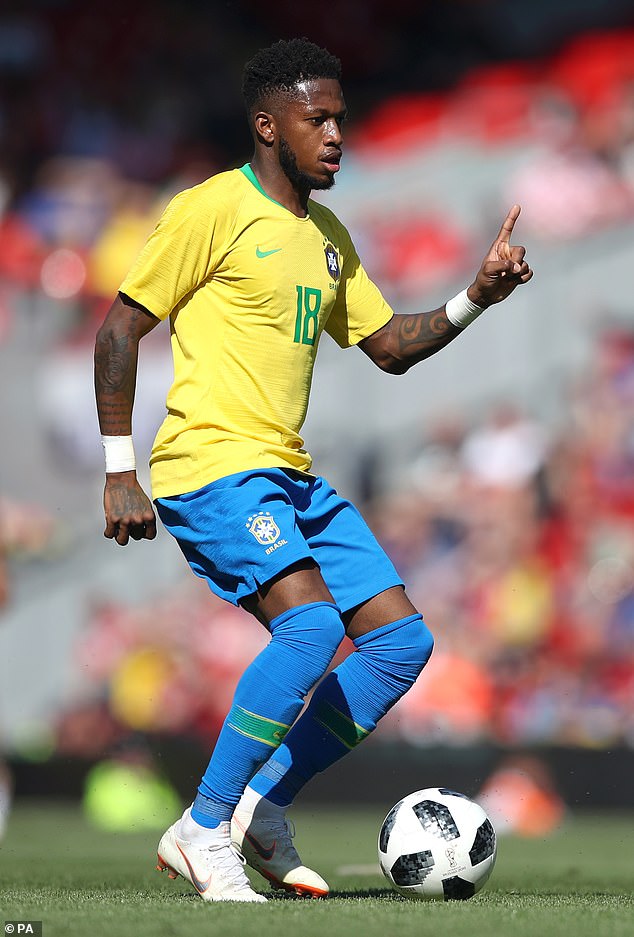 The 26-year-old midfielder has struggled to live up to his £52m price tag since he joined the club from Shaktar Donetsk in the summer of 2018.

So far the Brazilian has made 24 starts since joining United, only scoring one goal.

After failing to impress under Jose Mourinho there was hopes that Solskjaer would get the best out of the club’s fourth biggest signing of all time.

However despite the departures of Ander Herrera and Marouane Fellaini, he has been unable to hold down a first team place with the manager preferring Scott McTominay and Andreas Pereira for United’s midfield.

He started for United for the first time in the league this season in their last outing during a 1-0 loss to Newcastle United.