Free-runner fell to his death in Waterloo

A man who plunged to his death from scaffolding in central London was an accomplished free-runner who had scaled many of the capital’s most iconic landmarks.

Johnny ‘Snyper’ Turner, a renowned parkour enthusiast and member of London’s ‘urban exploration’ community, fell to his death from a block of flats in Waterloo on Friday night.

The 28-year-old had used his parkour skills to climb many of London’s most well-known buildings, including Battersea Power Station and the Barbican, to capture extraordinary photographs of the city from above.

Johnny ‘Snyper’ Turner, a renowned parkour enthusiast and member of London’s urban explorer community, fell to his death from a block of flats in Waterloo on Friday night

Tragically, Turner – described as a ‘pioneer’ of the community – was found at the foot of Windmill House in Wandsworth, having reportedly fallen eight-storeys.

His best friend and fellow urban explorer Harry Dibsdale paid tribute to the free-runner in a raw and emotional Facebook post.

‘I f*****g love you man. Still can’t believe this. No one saw the significance in what we were doing as much as you.

‘Your attitude to life helped me through so much shit and you knew how much I valued everything we did together.

‘More memorable moments with you than anyone else, the things we saw and did together are some of the best memories in my entire life.’

Friends and well-wishers also paid tribute to the late free-runner while donating money to help with funeral costs. 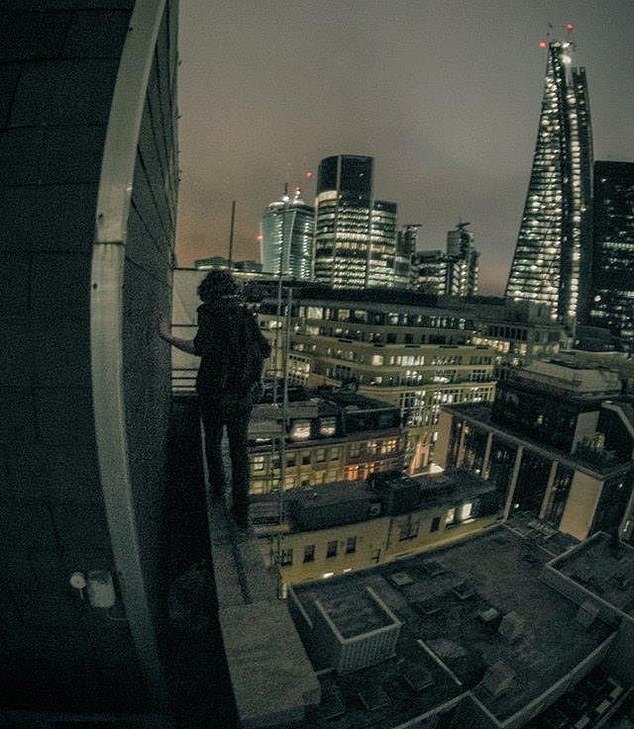 The 28-year-old had used his parkour skills to climb many of London’s most well known buildings, including Battersea Power Station and the Barbican, to capture extraordinary photographs of the city from above 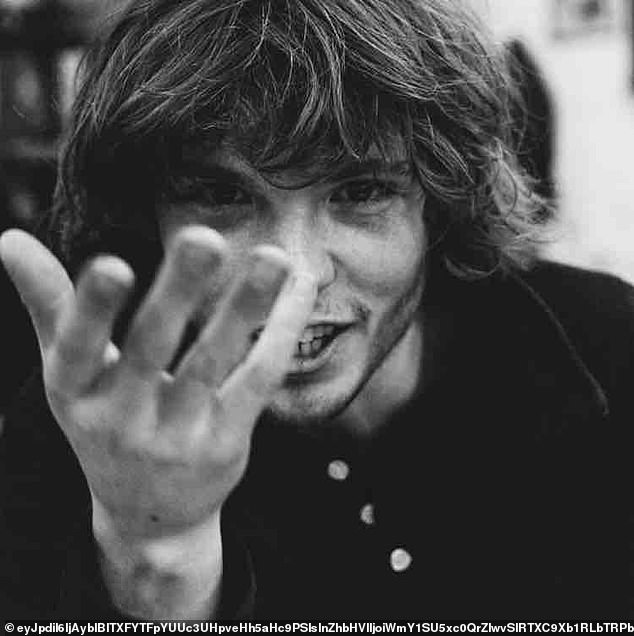 Friends described him as a pioneer of London’s urban exploring community, with pictures online showing him scaling buildings such as the Barbican and Battersea Power Station

Aiste Karnisauskaite said: ‘Johnny was truly one of a kind. One of the most wonderful and kindest souls I have ever met. A creative pioneer as well as inspiration. Love and strength to his family and those who lost a brother. You’ll be greatly missed bud.’

Kevin Barthelemy said: ‘Johnny, your open mindedness, positive energy, love and presence will be truly missed but you will live in our hearts forever ! Grateful to have shared such unique moments with you. Big love and strength to your family.’

Mr Turner’s uncle, Ralph Phillips, told the Evening Standard: ‘He was a great boy, really nice to be around. His mum and dad knew what he did and obviously worried about it as any parent would. 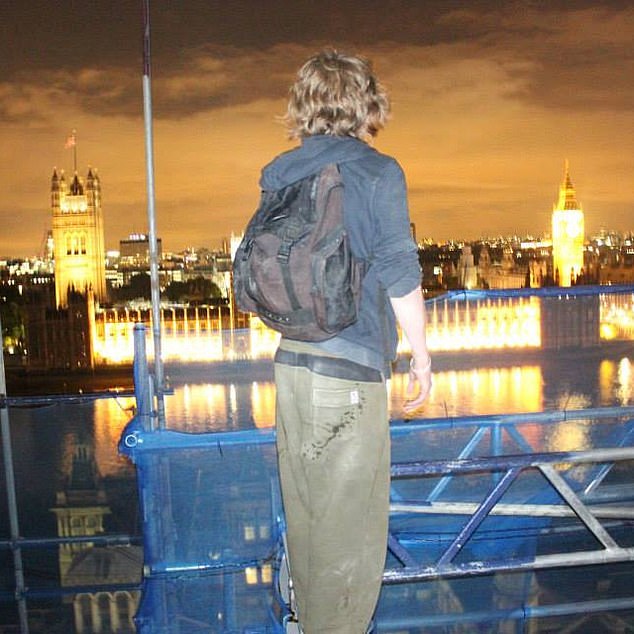 Tributes were paid to Mr Turner, an accomplished parkour runner from Wandsworth who had scaled a host of high-rise buildings in London

‘His parents have been to see us after what happened. For a parent to have a child die before them is something hard to comprehend. They are devastated. He was a talented artist and caring person with lots of friends.’

Mr Phillips said Mr Turner’s parents, who were away in Germany when the accident happened, want a thorough investigation to find out what took place.

More than 40 members of the free-running community came together at Windmill House, where Mr Turner died, to pay their respects on Sunday.

A GoFundMe page set up in his memory has raised almost £4,500. 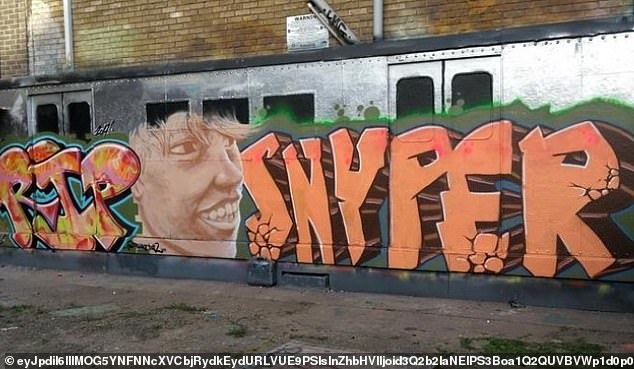 This is not the first time a free-runner has died while urban exploring.

In 2017, Nye ‘Frankie’ Newman, 17, from Hampshire, suffered ‘catastrophic’ head injuries after he stuck his head out between the carriages of a Paris Metro train to take a selfie.

Newman and a group of friends were on the Paris Metro traveling to a New Year’s Eve fireworks display at the Eiffel Tower when one friend unlocked one of the carriage’s adjoining doors.

An inquest heard Nye, full name Aneuryn Newman, was a talented daredevil who enjoyed free-running all over the world, then climbed out onto the wiring.

Nye, whose full name was Aneuryn Francis Newman, climbed up between the carriages and was struck by an object when he popped his head up for a moment which tragically cost him his life.