French cheese purists outraged as machine speeds up the process

A top science lab in France has found a way to create a range of cheeses that look and smell like the real thing in ‘days rather than months’.

Researchers at the National Institute for Agricultural Research, INRA, say they have discovered a ‘revolutionary’ way of hugely accelerating the ripening process for cheeses such as camembert and brie, the Daily Telegraph reported.

‘What nature takes three weeks, three months or three years to do we can do in two to three days using a process that is far faster and less costly,’ INRA cheese expert Romain Jeantet told the Telegraph. 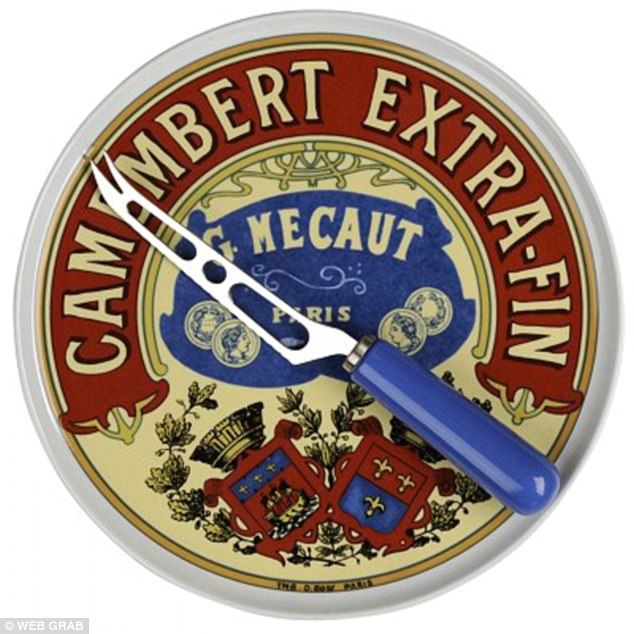 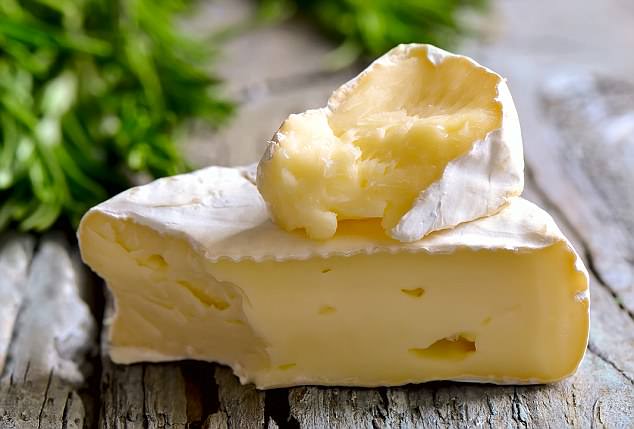 Brie and Camembert take roughly a month to ripen and reach the required texture and smelliness, while a mature Comté can take up to three years.

The key to the speed-cheese making is a process which researchers have coined From’Innov, whereby the production of the cheese and its aroma in the laboratory is split and then and mixed later to create the desired product ‘à la carte’.

‘With the same material, we can thus make a cream cheese on Monday, a Camembert on Tuesday and a hard cheese on Wednesday,’ IRNA spokesman Gilles Garric, told the Telegraph.

He said that INRA was in talks with three dairy giants over use of the technique, which produces similar results to traditionally-made cheese. 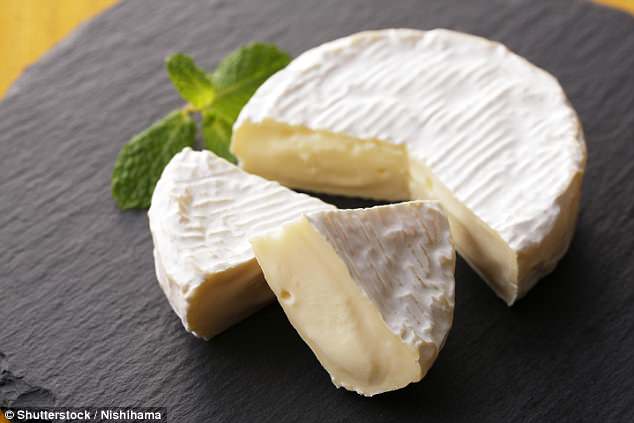 Cheese aficionados say that cheese is alive and needs to be ripened and matured over a long period, preferably with live raw milk – it is not something that can be created in a laboratory 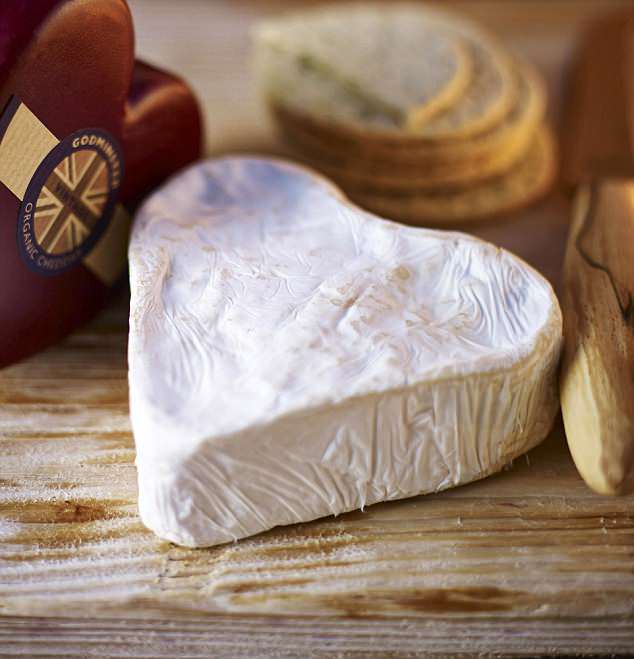 Scientists say brie (above) can also be made much quicker, with the same taste and texture

To make the end product more nutritious and tasty, experts can mix in probiotics – live bacteria and yeasts.

‘We can recreate a cheese that has roughly the same texture as Camembert, then we can isolate bacteria that create the typical Camembert taste,’ Garric said.

‘We mix the two together. In the end it will have the same shape, the same taste and same texture as Camembert – if a little more homogenous, he said.

‘If you want to put such cheese in salads or sandwiches you will find something that tastes exactly the same but costs far less and is far faster to make.’

But cheese aficionados are horrified at what they describe as the latest attempt to kill of a great French culinary tradition – smelly cheese lovingly made by hand with raw milk.

‘Industrial dairy groups have long dreamed of making cheese with as little milk as possible in as little time as possible so it costs as little as possible, with a consensual taste to appeal to the masses.’ she said.

‘INRA has made their dream come true. Next they’ll be adding banana or raspberry aroma.

‘This is yet another step towards creating dead food rather than letting nature run its course.

‘Cheese is alive and needs to be ripened and matured over a long period, preferably with live raw milk. You cannot create this natural complexity in the laboratory.

‘Humans are made to eat live food with diverse bacteria, not dead food, which causes all sorts of problems such as allergies.’

Lovers of ‘real’ Camembert suffered a setback earlier this month after a Canadian version of the creamy cheese was voted the best in the world.

‘Normandy Camembert dethroned by a Quebec cheese!’ was the horrified headline of the Paris-Normandie newspaper from the northern French region where the delicacy has its spiritual home.