French Princess Hermine of Clermont-Tonnerre, 54, dies after being placed in medically induced coma

Princess Hermine of Clermont-Tonnerre has tragically died four weeks after she was  placed in a medically-induced coma following a serious motorcycle crash.

The mother-of-two, 54, was living in Paris when she was injured in the serious road accident in June.

Her family shared a statement with French magazine Point de Vue confirming that she passed away on July 3 ‘surrounded by family’, saying: ‘All her family and friends will keep from Hermine the memory of a great lady with a big heart who always had time for others.

‘It was enough that she entered a party to change the atmosphere and energize all the assistance.’

Princess Hermine of Clermont-Tonnerre, 54, has died after she was placed in a medically-induced coma following a ‘serious’ motorcycle accident

The statement continued: ‘She will remain as a reference for the end of the XXth century of an art of living.

‘She transported you with a joy and a kindness that one that we are not going to forget just like her smile even if she confused more than one by her frankness and her enthusiasm.’

French news outlet  La VDN reported news of the crash in June with friends sharing news of the accident on Facebook,

Sharing a snap of the royal, event manager Vivianne Zaniroli commented: ‘In thoughts and prayers for our Mimine, Hermine from Clermont-Tonnerre, in a coma following a motorcycle accident, we think strongly of Allegra and Calixte her children. My darling princess, you are a warrior, fight.’ 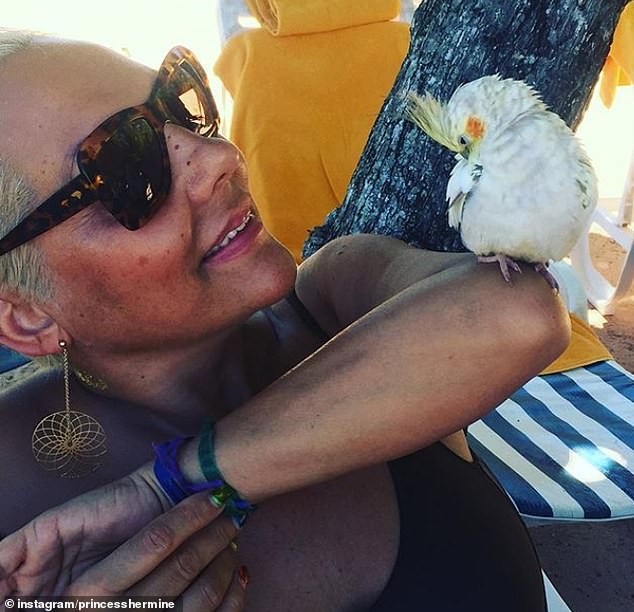 After she was placed in a coma last month, friends of the royal posted tributes to the mother-of-two on Facebook and called her a ‘warrior princess’

Meanwhile, according to Hello magazine, singer Jean-Luc Lahaye, who is a relative of Princess Hermine, also addressed the incident in a televised interview.

He said: ‘I learned the news. It seems it was a very serious motorcycle accident. A vital prognosis is underway.

‘I hope she will get by. She is a girl that I adore, a faithful friend, very joyful, an extraordinary character. 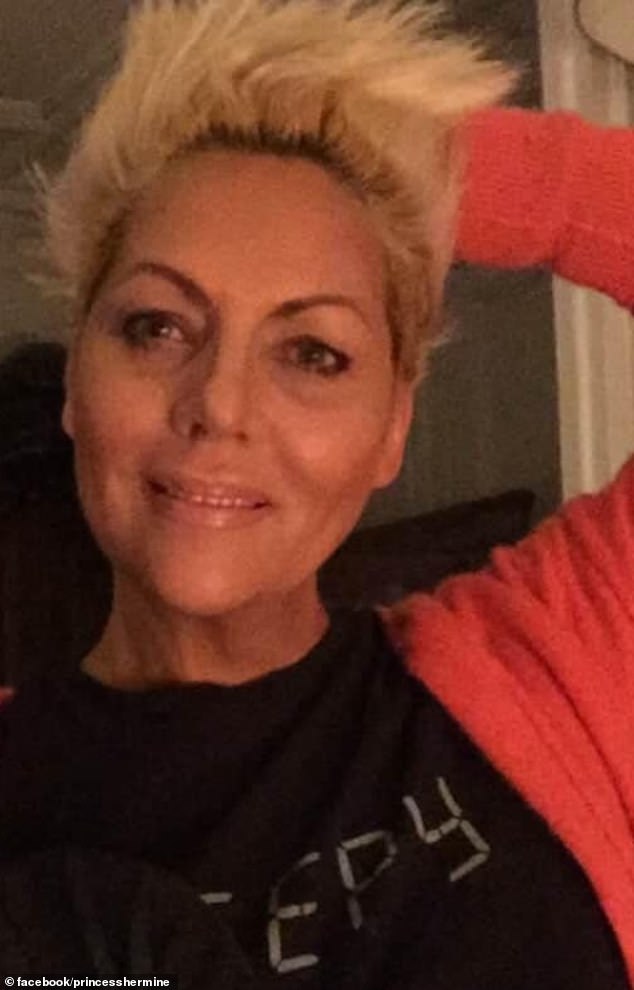 He added: ‘[I] don’t know what she has yet, but it’s very serious since her vital prognosis is underway.’

The mother-of-two’s friends shared messages of support on social media, with producer Thierry Klemeniuk posting on Facebook: ‘Let us all pray for our princess.’

Hermine was the only daughter of Charles Henri, 11th Duke of Clermont-Tonnerre and Anne Moranvillé.

In her twenties, she worked as a stylist for the fashion house Dior, before she went on to set up her own events communication company. 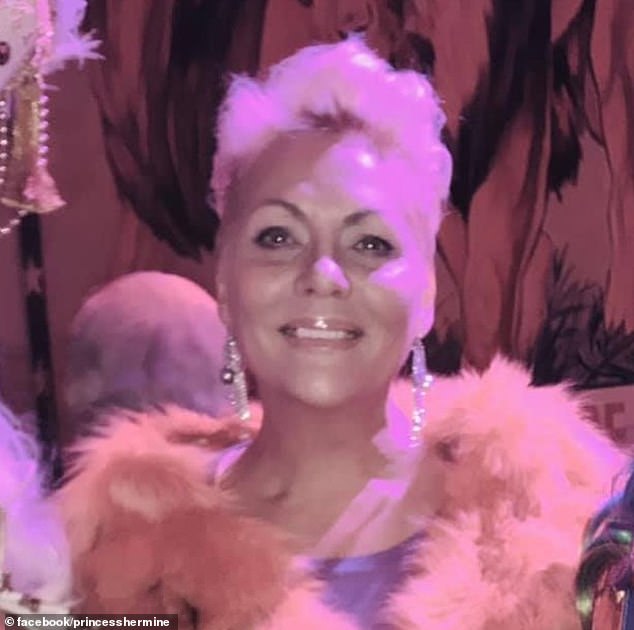 Hermine was described by another friend as an ‘extraordinary character’, ‘faithful friend, and ‘very joyful’

In 1996, she published her first novel, and she has since gone on to write six more  books.

In 1999, she married French businessman Alastair Cuddeford, whom she had two children with Allegra, and Calixte, with the two divorcing in 2009.

The princess was the daughter of Charles Henri, who is the 11th Duke of Clermont-Tonnerre, and Anne Moranville. 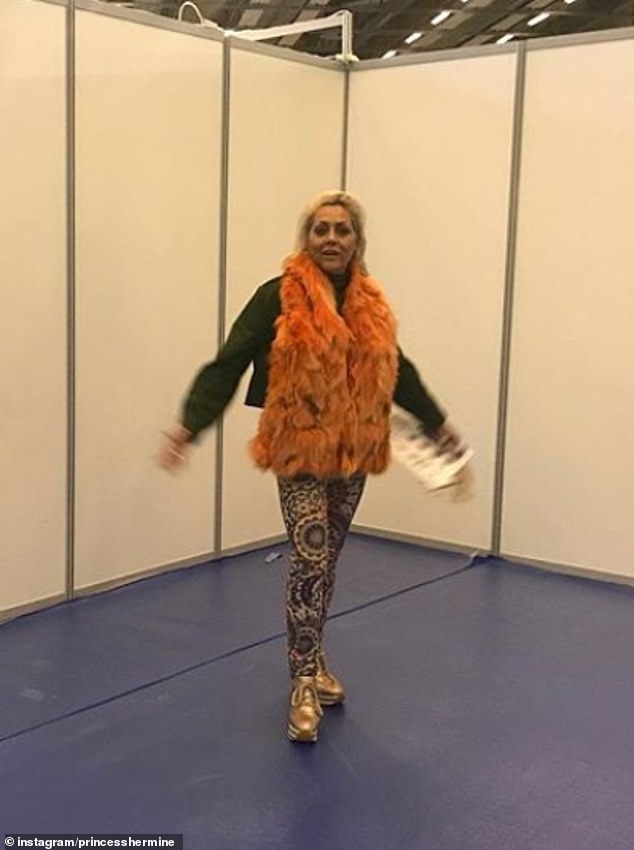 The mother-of-two, who worked as a stylist for Dior and is now an author and TV actress, was placed in a medically-induced  coma after the accident