A French prospector and former army soldier who claimed to have discovered one of Australia’s biggest gold mines has died at the age 80.

Jean-Paul Turcaud died in La Rochelle in south-western France this week, 50 years after he claimed to have across the mineral deposit on the site that later became Telfer Mine in Western Australia’s Pilbara region.

He unsuccessfully fought many years to be officially recognised for his disputed discovery, which mining giant Newmont claims to have found two years later in 1972.

Mr Turcaud served as a second lieutenant in the French Army before he immigrated to Australia in the late 1960s.

He spent time exploring the remote Great Sandy Desert alone and in October 1970, came across a huge deposit in the Patterson Range region on the site that would become a multi-million mine producing gold and copper.

He returned to the Pilbara town of Marble Bar but was unable to return to to peg his claim.

Mr Turcaud launched a lengthy and hard fought legal battle with mining giant Newmont after it claimed the discovery was theirs and opened Telfer mine in 1977.

The long legal battle took a heavy emotional and financial strain on Mr Turcaud who eventually left Australia disheartened and in 1983, accepted a $25,000 settlement from Newmont. 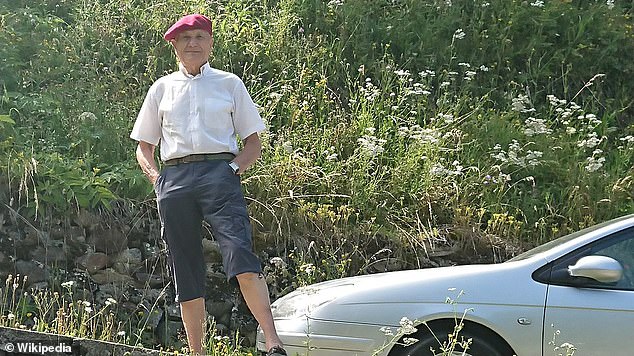 Mr Turcaud also claimed to have discovered a second similar giant gold deposit in the Great Sandy Desert, which he dubbed as ‘Telfer’s Sister’.

But he never told a soul about its whereabouts and took the secret to his grave.

Author Bob Sheppard wrote ‘The Golden Rule: Gold and intrigue in the desert. The true story of the Telfer gold mine’ about Mr Turcaud’s claim to fame.

He hailed his good friend as an interesting and proud man, and without doubt a pioneering prospector. 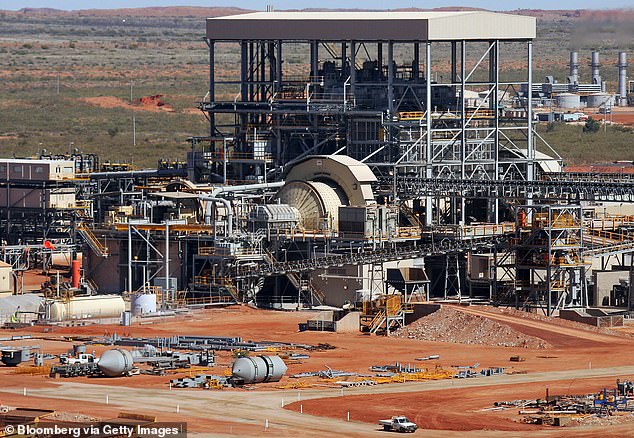 He described Mr Turcaud’s story as one of the saddest he has  known.

‘He told too many people about what he’d discovered,’ Mr Sheppard told the ABC.

‘He spoke to mining company Newmont [now Newcrest] and he told them what he’d discovered.

‘They said ‘Oh no, we’re not interested’. But within a couple of years they’d pegged all the ground and claimed they’d found the deposit without any input from Jean-Paul Turcaud.’

Mr Turcaud spoke in detail about the second huge gold deposit he’d discovered during his travels in the Great Sandy Desert while being interviewed for Mr Sheppard’s book.

But there was one thing he remained tight-lipped about.

‘He said ‘I’m never ever going to tell anybody where I found it’,’ Mr Sheppard recalled. 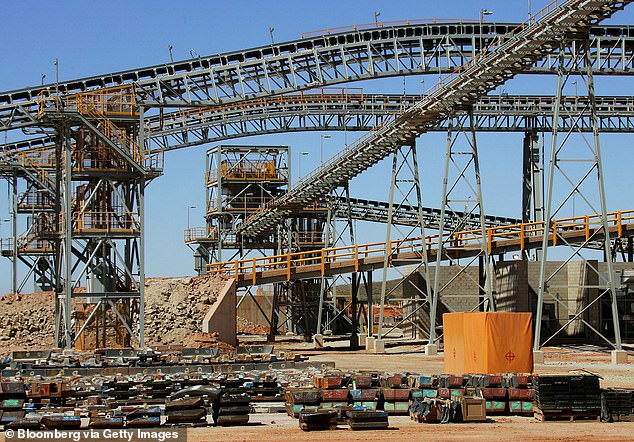 Opened in 1977, Telfer Mine (pictured) is now one of Australia’s biggest gold mines