By Reuters and Jacob Polychronis For Mailonline

Most French voters are now dissatisfied with President Emmanuel Macron’s performance, a poll showed on Sunday.

The poll’s result marks a dramatic turnaround for a president who basked in a landslide election victory less than four months ago.

Most French voters are now dissatisfied with President Emmanuel Macron’s (pictured with wife Brigitte) performance, a poll showed on Sunday 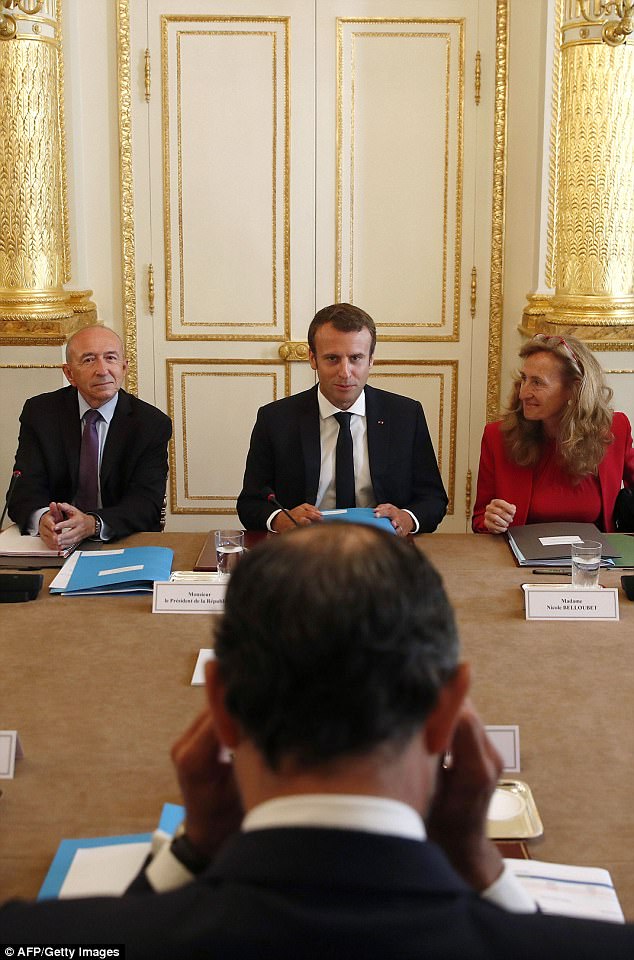 Forty per cent expressed satisfaction with the centrist leader, which is also down 14 points from July.

Macron – who is midway through a schedule of official visits to various European capitals – has suffered a number of setbacks since being elected, including tough debates in parliament over labour reform, a standoff with the military and cuts to housing assistance.

The Ifop poll showed the cumulative drop in Macron’s popularity ratings since May was bigger than that of previous president Francois Hollande over the same period of his tenure.

The poll also showed a drop in popularity for Prime Minister Edouard Philippe, with 47 per cent expressing satisfaction with him – down nine points from last month. 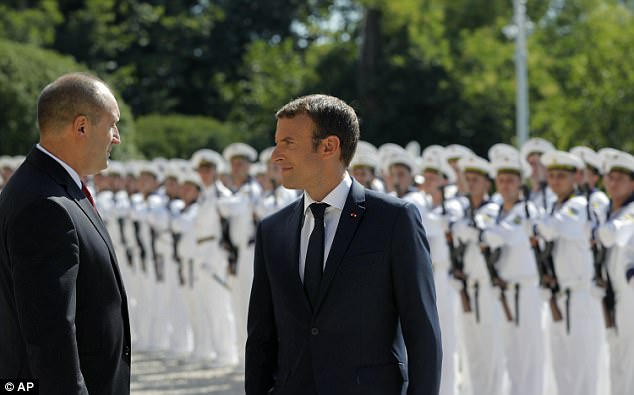 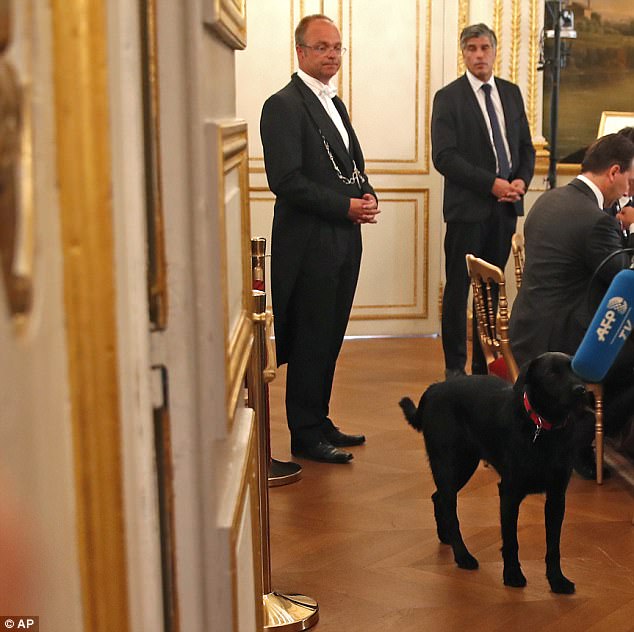 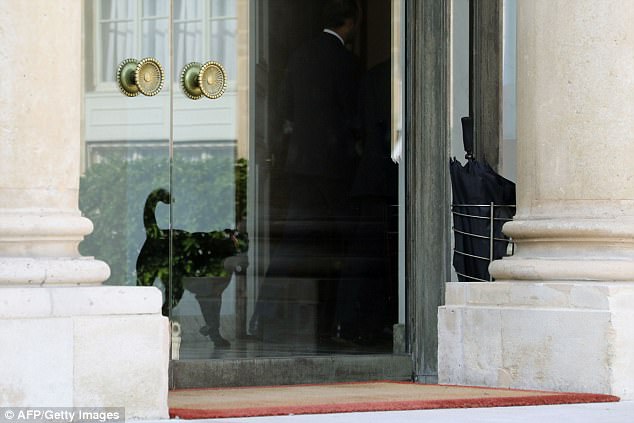 It comes after it was revealed the French leader spent 26,000 euros (£24,047) on makeup during his first three months in power.

His office confirmed the report in Le Point news magazine on Friday, and said it’s trying to find a cheaper alternative.

It said the cost includes the pay of a freelance makeup artist who follows Macron for his television appearances and trips abroad.