Everton have been dealt a fresh blow to their survival hopes after Ben Godfrey was injured in the warm-up ahead of their crucial derby clash with Liverpool at Anfield.

Following Burnley’s 1-0 win at home to Wolves earlier on Sunday, Everton dropped into the relegation zone for the first time since December 2019.

Frank Lampard’s side have seen a Burnley resurgence under the interim tutelage of Mike Jackson following Sean Dyche’s dismissal and have now seen the Clarets go above them in the league, albeit having played two games more.

Having returned in March following a lay-off that saw him miss over a month of action, it appears Godfrey has again been hurt.

It was reported that Godfrey was seen leaving the warm-up and it was shortly announced after that Michael Keane would replace him in the starting XI at Anfield.

It compounds what has proved to be a difficult week for Lampard’s side, with Burnley picking up crucial points with wins at home and Everton only able to nick a point at the death at home to Leicester. 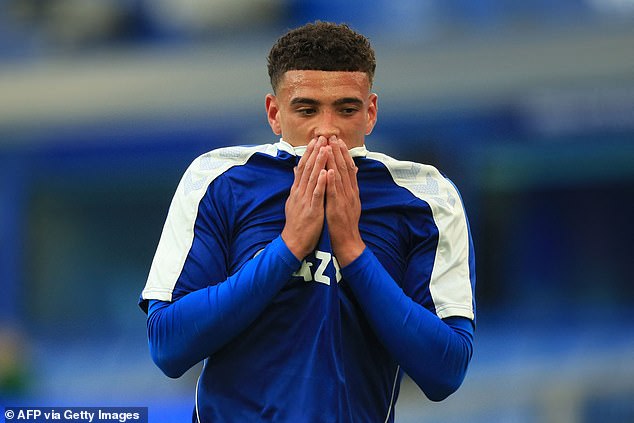 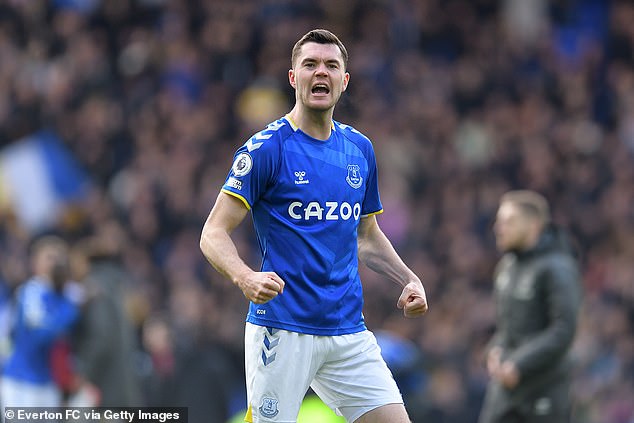 Meanwhile, Lampard has spoken of the ‘importance’ of Sunday’s Merseyside derby, for differing reasons for both sides.

With Everton attempting to stave off relegation for the first time in over 70 years, Liverpool find themselves on the cusp of an unprecedented quadruple.

Lampard said prior to the game: ‘It’s a huge fixture and I’m very proud to be going up in a football game of this size. 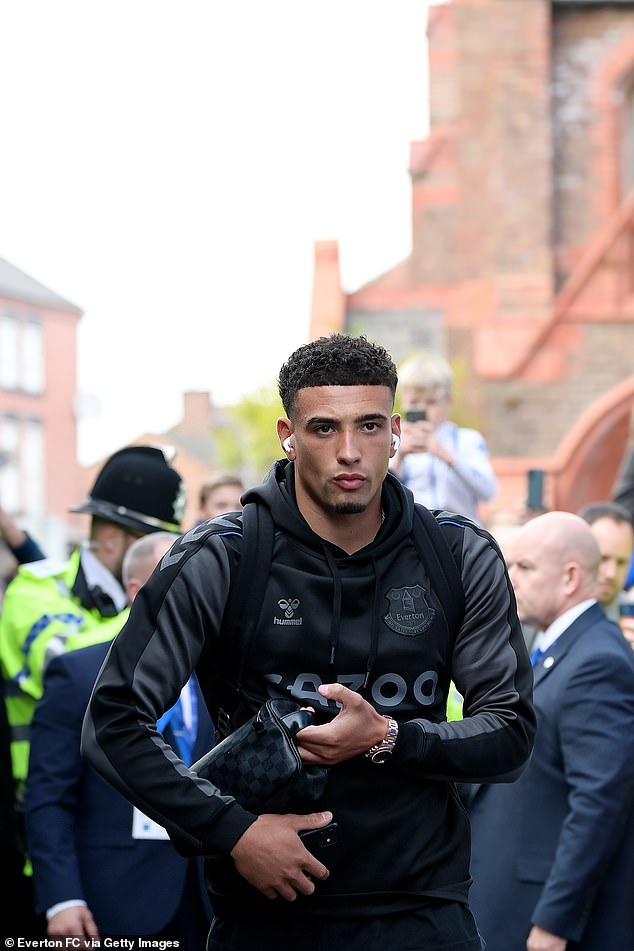 ‘I’ve got a full understanding, I know what this club and fixture means to the fans.

‘I don’t need to understand much more because I know what will be coming on Sunday.

‘It’s an important match for both teams but for different reasons.’