A special ceremony held to honour the life of Melbourne murder victim Ellie Price has become the target of a new police investigation.

The 26-year-old was found dead in a South Melbourne townhouse on May 4, with a national manhunt underway to locate her alleged killer and troubled ex-boyfriend Ricardo ‘Rick’ Barbaro.

Mourners gathered in Hobart – where Ms Price’s four-year-old son Mostafa currently lives with her mother Tracey Gangellis – to pay tribute to the ‘beautiful and loving’ mother on Saturday.

Hundreds of pink balloons were also released into the sky by her devastated loved ones.

But Tasmania Police have since revealed they are investigating the tribute.

‘Police are investigating a hooning incident in Clarendon Vale around 3pm on Saturday afternoon,’ police said in a statement to Daily Mail Australia.

‘Police attended the scene following a noise complaint and a report of a car hooning in the area of Holmfield Avenue.

‘Police located evidence of a hooning incident on the road.

‘Information suggests the vehicle involved was a silver Commodore which emitted a large plume of pink smoke.’

Police said anyone with information is urged to come forward.

It comes as Ms Price’s cousin Rebecca Lehner on Tuesday raised more than $3,700 to pay for the repatriation of the mum-of-one’s body to her home state of Tasmania, where she will be laid to rest.

‘Ellie was living in Melbourne pursuing her dreams but her heart was in Tasmania with her friends and family,” Ms Lehner wrote.

‘This is a terrible and tragic event that should never have happened and now here I am trying to raise funds to ensure my cousin makes her way back home and is laid to rest surrounded by the people who love her.’ 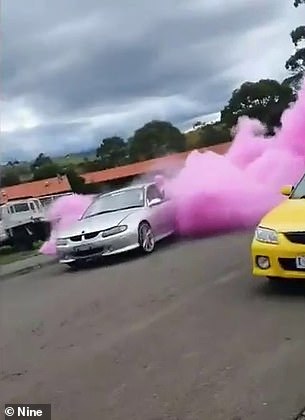 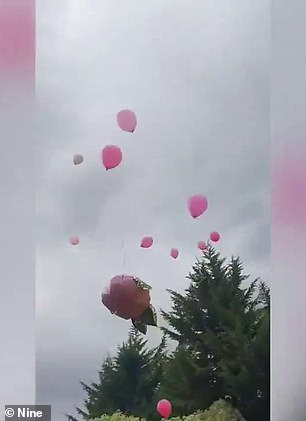 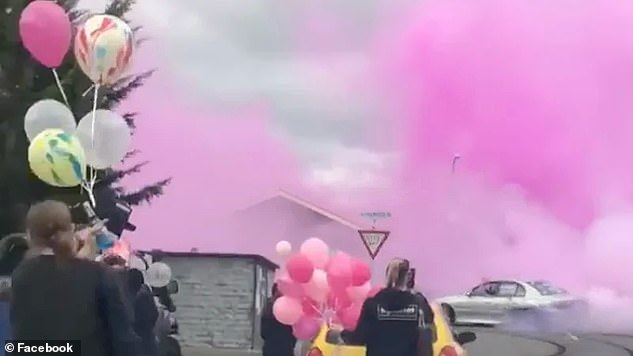 Another GoFundMe page has also been set up with the aim of establishing a $10,000 trust fund for Ms Price’s four-year-old son Mostafa, who currently lives with her mother Tracey Gangell near Hobart.

The fundraiser was created by Matthew Barr, who grew up with Ms Gangell.

‘Tracey is a beautiful person, she is totally devastated on not only the loss of her daughter but the heartless murder that has taken place, it’s just unimaginable,’ he wrote.

‘I just wish I could take away Tracey and her whole families (sic) pain – my heart breaks for you all during this tragic time.’

He said Ms Price was a ‘kind soul’ whose life was cut short in a ‘senseless’ act. 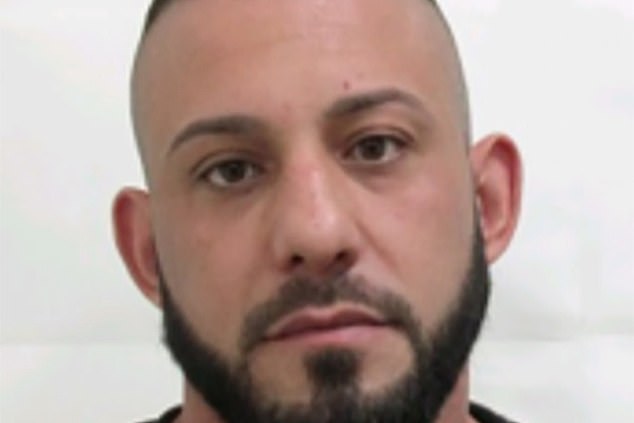 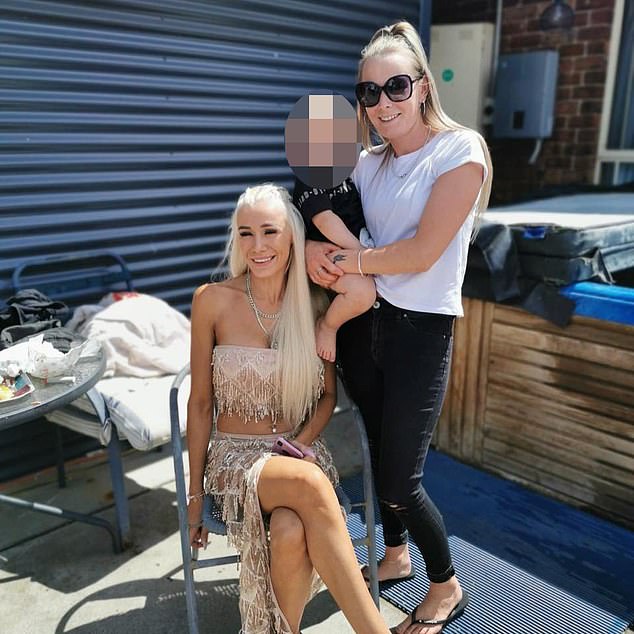 Ms Price’s cousin Rebecca Lehner on Tuesday raised more than $3,700 via a GoFundMe page to pay for the repatriation of the mum-of-one’s body to her home state of Tasmania, where she will be laid to rest. Ms Price is pictured on the left

Barbaro, who was in an on-again-off-again relationship with Ms Price since October 2019, has not been seen since her body was discovered.

Barbaro comes from a notorious Australian clan where some family members have well-documented links to the powerful Italian mafia organisation from Calabria, known as the ‘Ndrangheta.

Police say she was likely killed during a violent assault on April 28 or 29, while Barbaro could be travelling in his white 2009 Toyota Hiace van, with registration 1OZ 8PC.

Investigators would not confirm rumours the van was possibly sighted near Stawell last week.

‘Police are continuing to search for Riccardo Barbarro following the death of Ellie Price,’ a spokesman told AAP on Tuesday.

Barbabro is described as 185cm tall with a solid build, black hair and olive complexion.

Anyone who sees Barbaro should not approach him but call triple zero or Crime Stoppers. 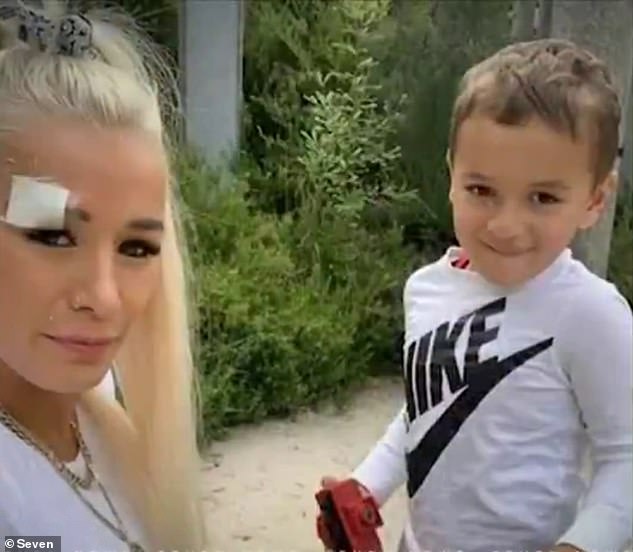