Claims the deadly 1979 Luna Park Ghost Train fire was deliberately lit have been backed up by three new witnesses.

Richard Visser, Kerry Lawson, and Kathy Dewar were all at the amusement park on the night of the fire – but were never tracked down or interviewed by NSW Police.

Mr Visser distinctly remembers smelling kerosene inside the ride moments before the blaze, while both Ms Lawson and Ms Dewar both remember seeing a group of suspicious-looking bikies loitering near the ride on the night. 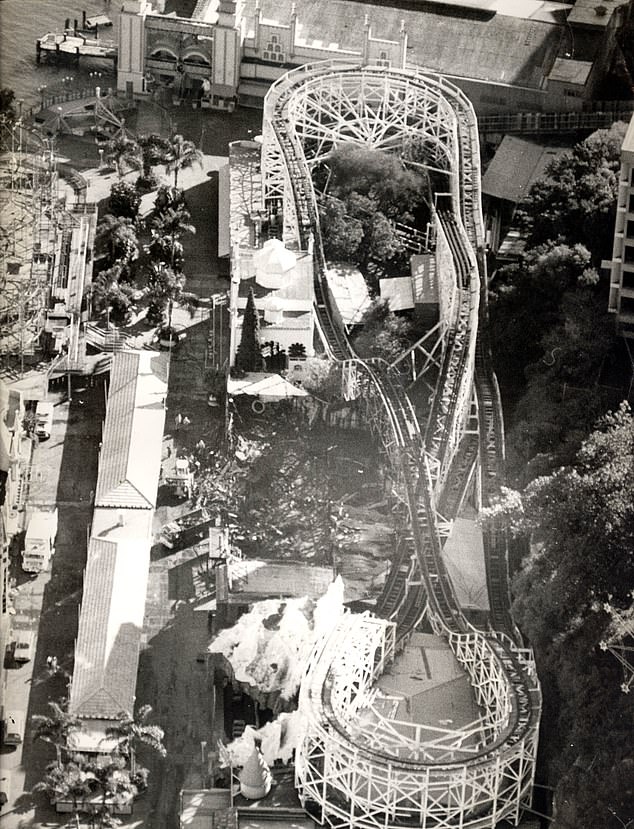 On June 9, 1975 a fire on the Ghost Train ride at Luna Park in Sydney (pictured) killed seven people and changed the lives of a community forever

A fresh inquest is being considered by authorities after an ABC TV investigation into the incident, which alleged the blaze was deliberately lit and police helped cover up the crime.

Seven people including six boys were killed in the tragedy while on board the ghost train ride.

Initial investigations conducted by detectives pointed to an electrical fault while some subsequent inquiries proved non-conclusive.

Mr Visser, who was 19-years-old on the night of the fire, went to Luna Park with his then girlfriend and her two sisters.

He said he rode the ghost train twice that night and on the first ride noticed nothing out of the ordinary but on his second ride remembers an usual smell.

‘It’s something that I’ve always remembered. I smelt burning kerosene. Absolutely … There’s no doubt about it,’ Mr Visser told the ABC.

He explained when he heard the news the following morning that the fire was caused by an electrical fault he assumed that must have been the cause.

However, the ABC’s documentary revealed the officer in charge of the investigation Detective Inspector Doug Knight was corrupt and took money from criminals to manipulate investigations.

The TV program alleged links between the fire and Sydney underworld figure Abe Saffron, in a bid to secure prime waterfront property. 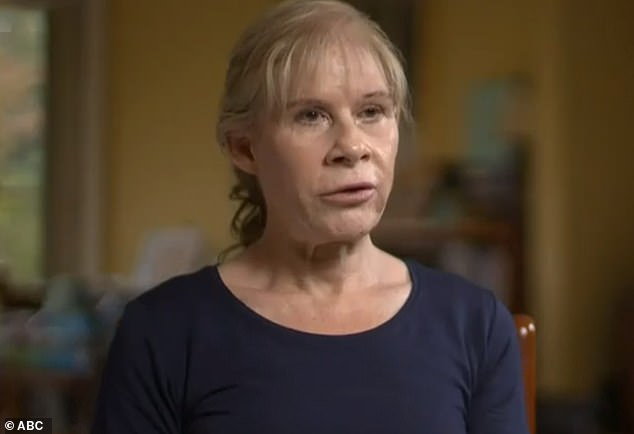 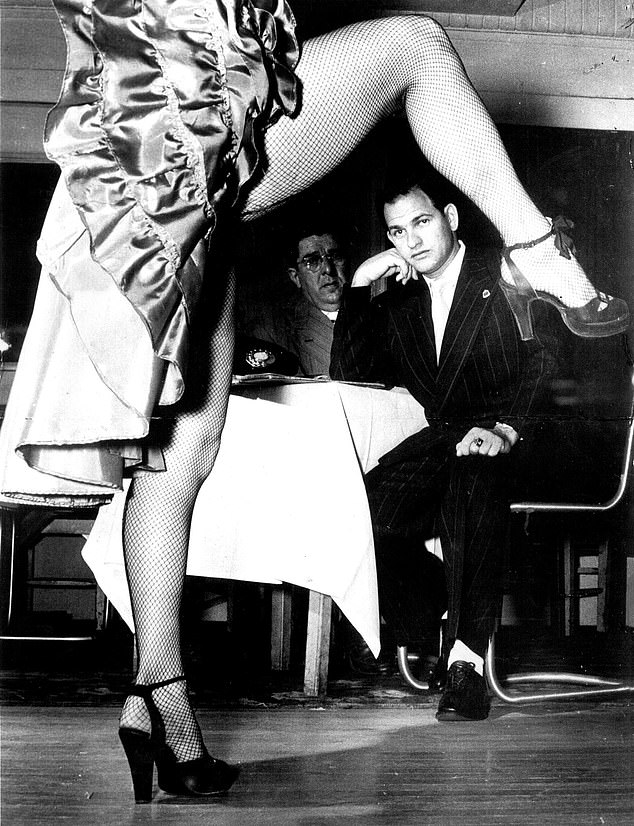 There are allegations the fire may have been linked to Sydney underworld figure Abe Saffron (pictured), in a bid to secure prime waterfront property

Mr Saffron has since died.

However, another two Luna Park staffers have now spoken up to make more startling claims – that they witnessed a group of bikies in the vicinity of the ride before the fire broke out.

Kerry Lawson was 18-years-old and working as a ticket cashier at the park.

She remembers seeing the group at the entrance to the park and then later that night.

‘I thought it was unusual. It was not a place that bikies would frequent. They weren’t really interested in riding rides. They were just hanging around,’ she said.

Her claims are backed up by Kathy Dewar, who was then 24 and working at a chip bar on that night.

‘I do remember seeing a group of bikies … These were young guys who were thin, [wore] leather boots, long hair. They just looked kind of a bit out of place at Luna Park,’ Ms Dewar said.

The pair were also never interviewed as witnesses in the original police investigation.

Other witnesses have also spoken of seeing the group of bikies running away from the direction of the ride and hearing them shouting ‘you shouldn’t done that’.

The three new witnesses have said they are prepared to make official statements and are echoing calls for a new inquest into the fire. 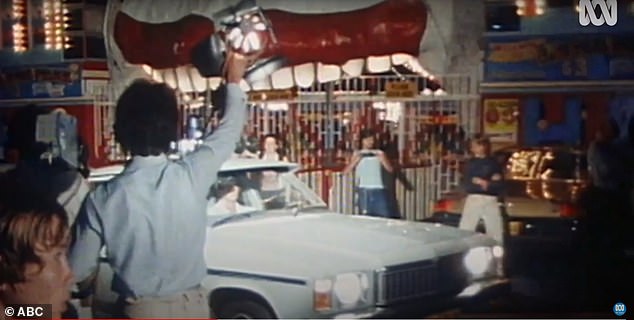 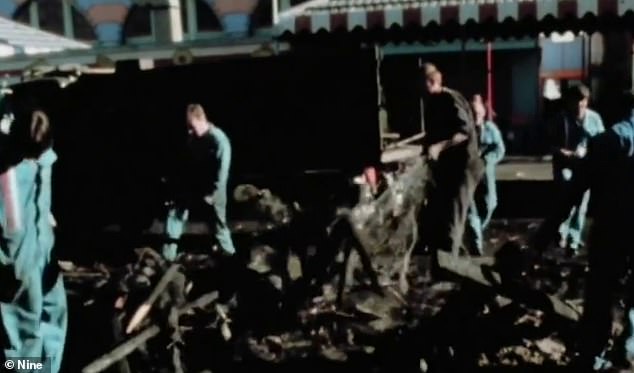 Following the airing of the ABC program, NSW Premier Gladys Berejiklian said there was scope for the matter to be reviewed.

‘We’ve heard the plight of families and I can confirm that relevant parts of the NSW government are considering that,’ the premier said last week.

On the evening of June 9, 1979, John Godson and his two boys Damien, six, and Craig, four, plus mates Jonathan Billings, Richard Carroll, Michael Johnson, and Seamus Rahilly, aged 12 to 13, were killed in the fire.

The State Coroner Teresa O’Sullivan has asked NSW Police to review available evidence in the case to determined whether a fresh inquest is held.

‘The state coroner has received an application from a person with sufficient standing under … the Coroners Act to seek a fresh inquest into the Luna Park Ghost Train fire of 1979,’ her office said in a statement.