From a West End transfer for Home, I’m Darling to Nish Kumar back on tour, 7 Unmissable Events

7 Unmissable Events: From a West End transfer for Home, I’m Darling to Nish Kumar back on tour, Event picks the top things to see this week

A superb Katherine Parkinson (above with Richard Harrington) reprises the role of Judy as Laura Wade’s cracking comedy transfers to the Duke Of York’s Theatre. Until Apr 13

The Art Show: Pierre Bonnard – The Colour Of Memory 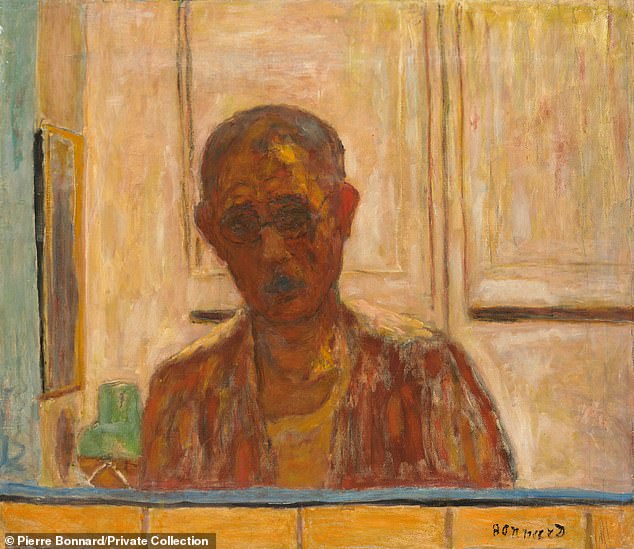 The French post-impressionist (Self Portrait, 1938, above) is the subject of Tate Modern’s dazzling new show. Until May 6

The Film: The Mule 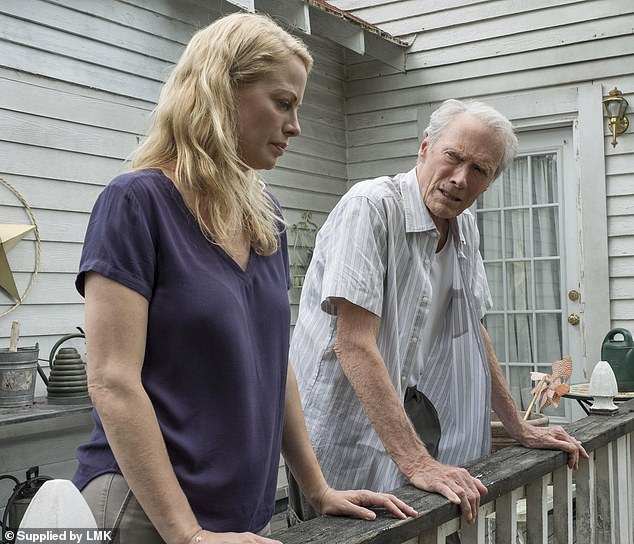 Clint Eastwood (above with real-life and on-screen daughter Alison) directs and stars in this enjoyable film about a 90-year-old horticulturist who becomes a drug mule for a Mexican cartel. Out now 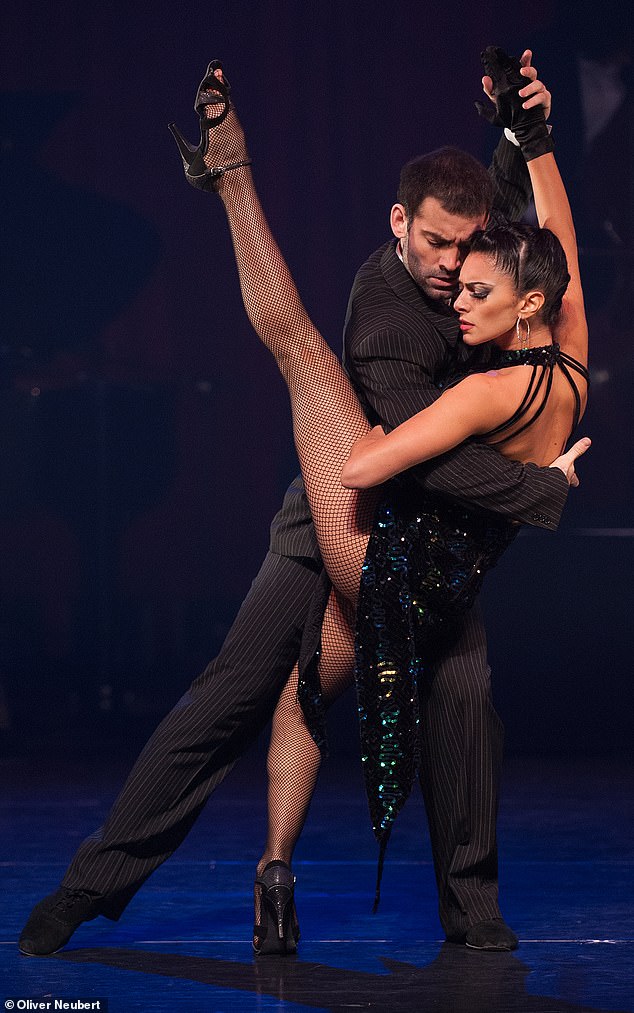 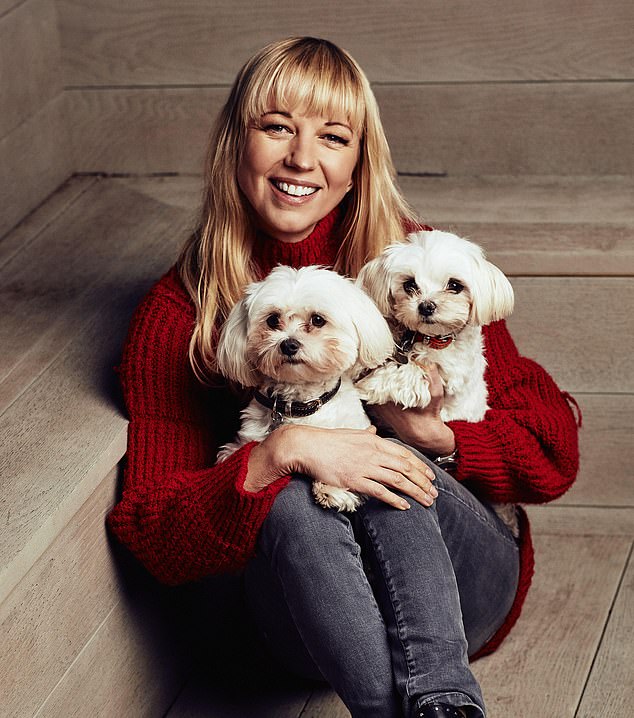 Do you love labradors? Or cherish cockapoos? Now you can cast your vote as Ben Fogle and Sara Cox (above) crown our favourite breed. Tue, ITV, 7.30pm 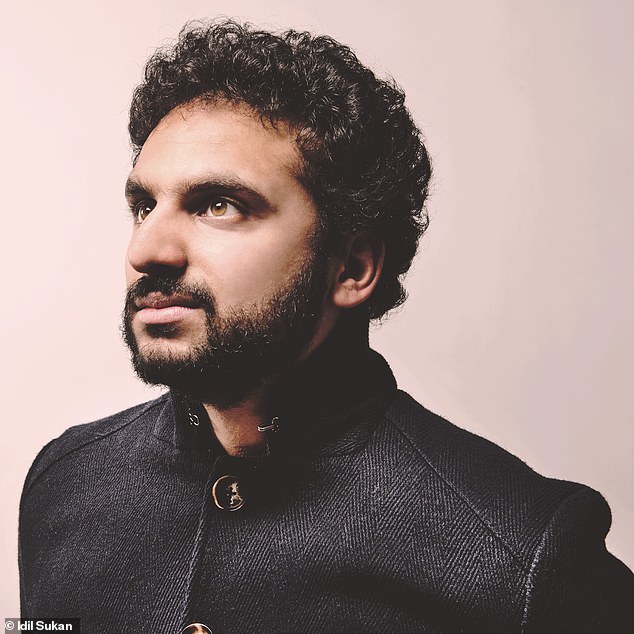 The comedian is back on the road with his It’s In Your Nature To Destroy Yourselves show. Touring until Mar 31 Just Say Yes and catch Gary Lightbody (above) and co in Bournemouth, Leeds, Manchester, Glasgow or London this week