From annoying passengers to how to beat jet lag: Flight attendants share secrets from the sky

While flight attendants may appear friendly and attentive on the surface, there is far more going on behind the scenes than passengers realise.

So, to lift the lid on the industry, a group of anonymous Australian flight attendants have revealed what really goes on in the air.

From ‘secret codes’ to common myths, they have revealed all.

THE MOST ANNOYING PASSENGERS

Speaking to PopSugar, two flight attendants agreed that passengers who complain about things that are out of their control annoy them most.

Although people might find it inconvenient, flight attendants have no control over maintenance delays or weather issues, and tend to be frustrated by these things as well.

They also said they were always irked by people who were discourteous or touched them to get their attention as they were walking by.

Whispering was another no-no as most planes are too loud to be able to hear what is being said. 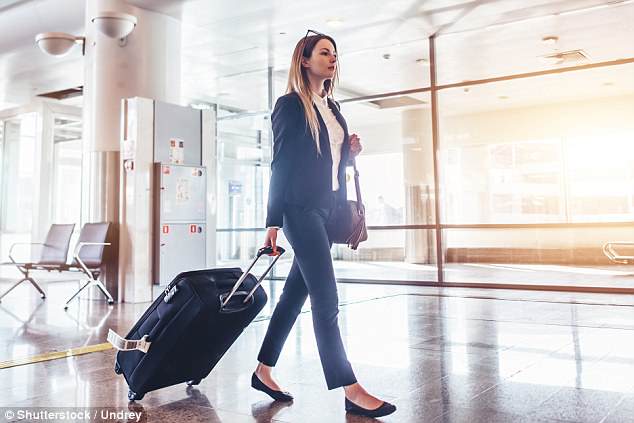 WHY NO ONE SHOULD WORRY ABOUT TURBULENCE

The duo explained that turbulence doesn’t mean the plane is going to crash, but they do understand that it can be extremely unsettling.

These days technology is so advance it can easily be predicted and pilots tend to know what’s ahead of them at all times.

‘Most turbulence-related injuries are actually to flight attendants, as we are more vulnerable being out of our jumpsuits most of the flight,’ one flight attendant said said.

‘The main danger to passengers is not being seated with their seat belts fastened when this unlikely event occurs or unsecured items becoming instant projectiles.’ 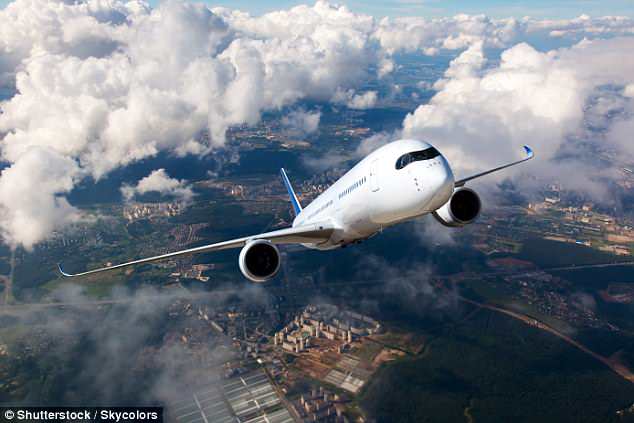 The duo explained that turbulence doesn’t mean the plane is going to crash, but they do understand that it can be extremely unsettling

HOW TO BEAT JET LAG

Although the benefit of jumping on a plane means passengers are being whisked off to some exotic location, everyone still has to deal with the insufferable jet lag that comes later.

The flight attendants best advice was to drink plenty of water and adjust to the time of the place travellers are visiting as quickly as possible.

They suggested that people avoid having a nap when tired and instead only sleep when it’s night time.

Many people have been told that the reason they are told to get into the brace position when there is a flight emergency is so that people are ‘killed faster’.

Many flyers would be happy to know that this is not the case.

‘I find this to be the most ridiculous myth; in a crash landing you wouldn’t want to be tucked away and brace your body for impact by compacting it and covering your vitals such as neck, face and stomach,’ one of them said.

‘Even flight attendants have a brace position, and we do it every take off and landing!’ 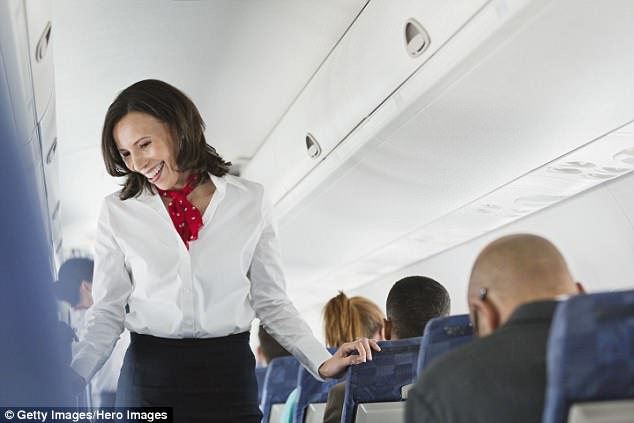 Most people have been told that the reason we are told to get into the brace position is so that people are killed faster, but many flyers would be happy to know that this isn’t the case

THE SECRET CODE FLIGHT ATTENDANTS USE

Previously appearing on Kyle and Jackie O’s Career Confidential segment, a former flight attendant spilled some of their biggest secrets.

James said that on most flights, the staff were sure to use codes when pointing out attractive passengers on board.

‘When we are in the cabin and we are doing the drinks we can’t just be like “Oh doll check him out”,’ James told the radio duo.

‘We will be like “Hey I was thinking about doing seven days in America – meaning row seven A – or six days in Denmark, you know”.’ 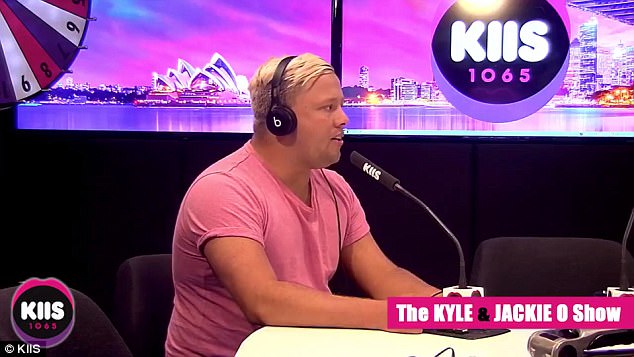 James (pictured), who worked as a domestic flight attendant for seven years, wasn’t afraid to delve in and answer some of the most popular questions about his jet-setting lifestyle

HOW TO TELL IF THEY’RE IGNORING PASSENGERS

James also revealed the one thing a flight attendant says to a passenger when they dislike them.

‘If a flight attendant ever says to you “I will be right back” we don’t like you… and then we just forget,’ James said.

The crafty former flight attendant also said he used to come up with tactics to avoid passenger questions.

‘I have a trick – every time I wanted to go from one end of the plane to the other to eat my lunch someone would always ask me something,’ James said.

‘I’m just like “I just want to eat my lunch” so I used to put a can of Coke in a sick bag, put a rubber glove on and then walk through the cabin so it looked like I was holding vomit – no one asked me for a thing.’

THE BEST MAKEUP TO WEAR ON A FLIGHT

‘I prefer powder foundation than liquid, to avoid getting that ‘cracked’ effect during the flight, especially the long ones – my favourite is Shiseido Perfect Smoothing Compact Foundation,’ Ms Diniz said, adding that another advantage is that she doesn’t need to use a powder to finish it.

‘A concealer under the eyes makes all the difference, I use Catrice Liquid Camouflage which is waterproof so it lasts.’