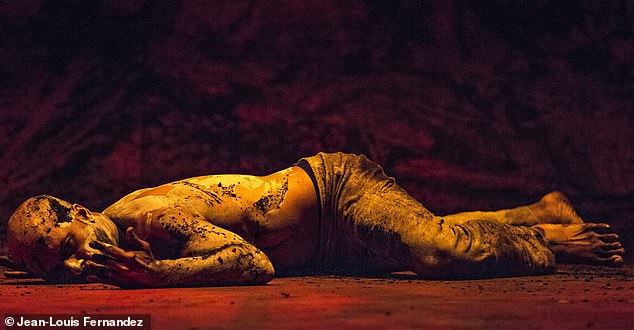 Making his final appearance as a dancer in a full-length piece, Akram Khan uses his unique blend of classical kathak and contemporary dance to tell the story of a shell-shocked colonial soldier during WWI. Tue to Jun 9, Sadler’s Wells, London 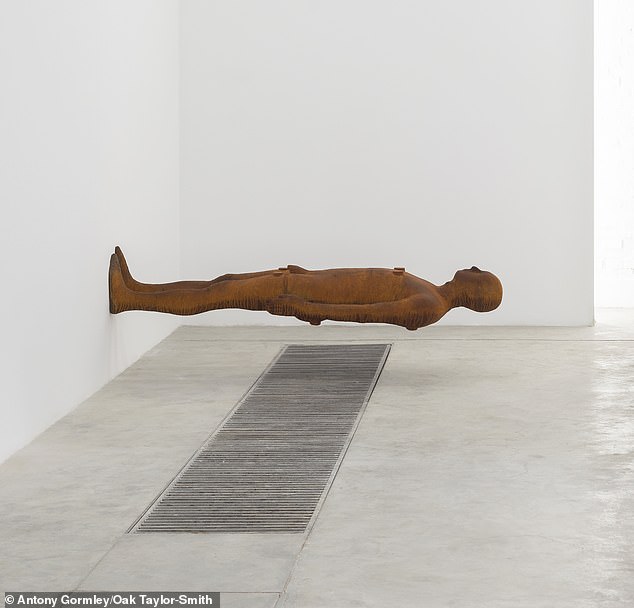 The newly refurbished Kettle’s Yard in Cambridge hosts an exhibition dedicated to the Angel Of The North sculptor. Highlights include the floating, cast-iron Edge III (above). Until Aug 27 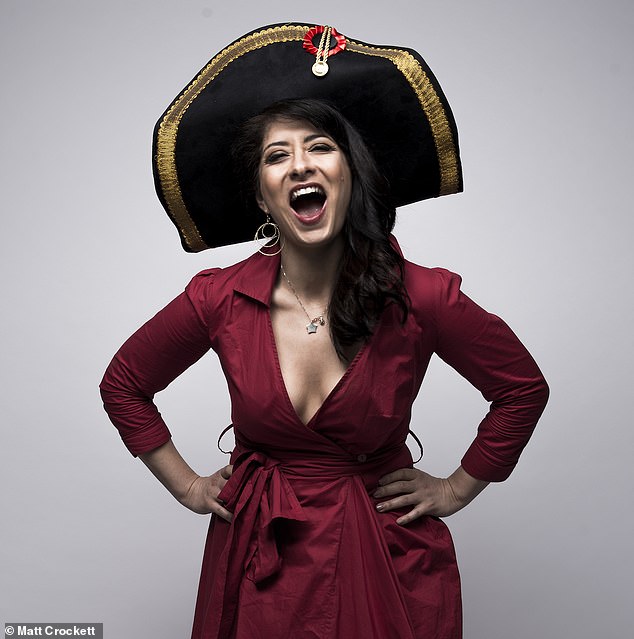 Nelson’s mistress Emma Hamilton is the inspiration behind Khorsandi’s latest show which visits Newport on the Isle of Wight, Sheffield and Salford this week. Touring until Jun 11 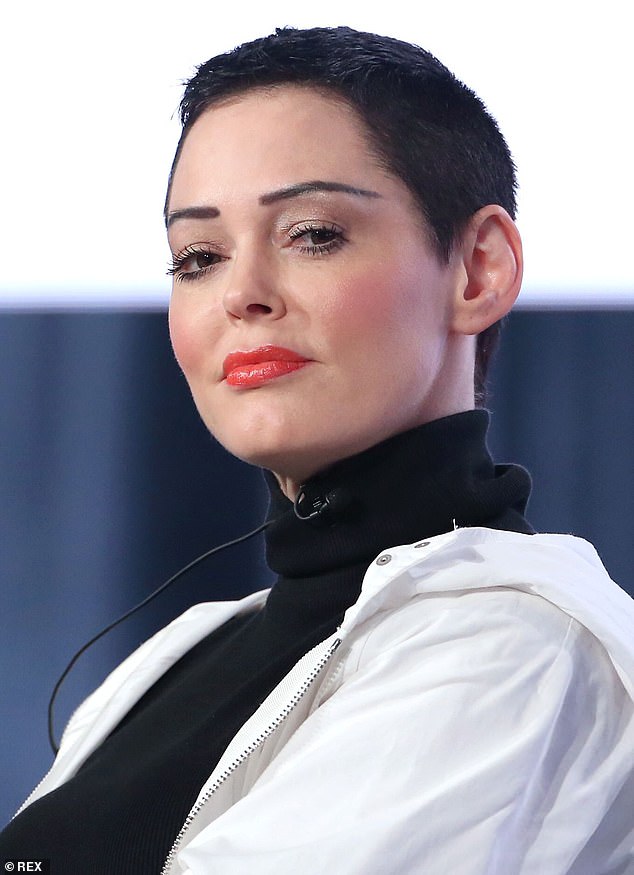 This year’s line-up includes talks by the likes of Jim Broadbent (tonight), Jilly Cooper (Thu) and Rose McGowan (above, Sat). Until Jun 3 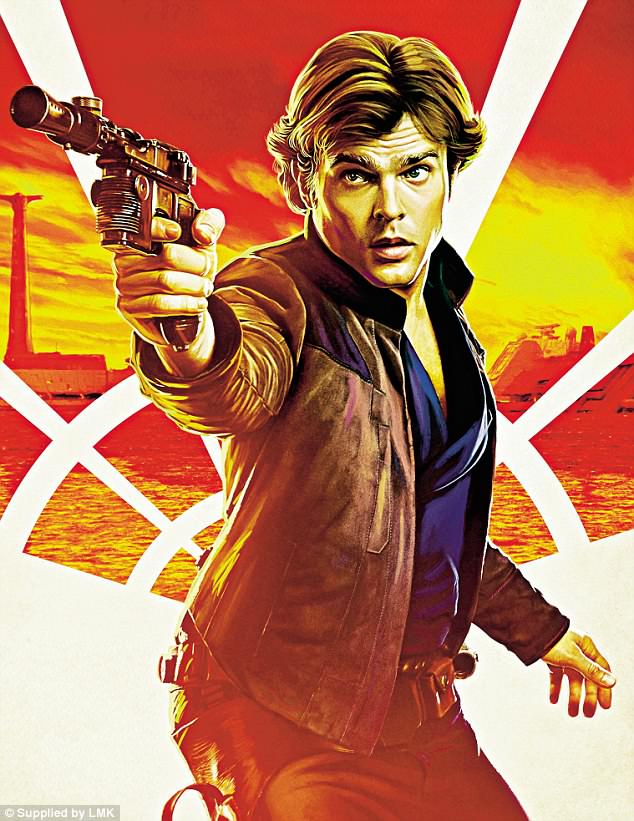 The force is strong with Alden Ehrenreich (above) as he takes on the role of a young Han Solo in the latest addition to the Star Wars franchise. Out now