From Ben Elton’s first stand-up tour in 15 years to World On Fire on TV and Prism on stage, 7 Events

7 Events: From Ben Elton’s first stand-up tour in 15 years to World On Fire on TV and Robert Lindsay in Prism, Event picks the top things to do this week

The king of alternative comedy returns to his first love – stand-up – as he hits the road for the first time since 2004. Touring until December 20 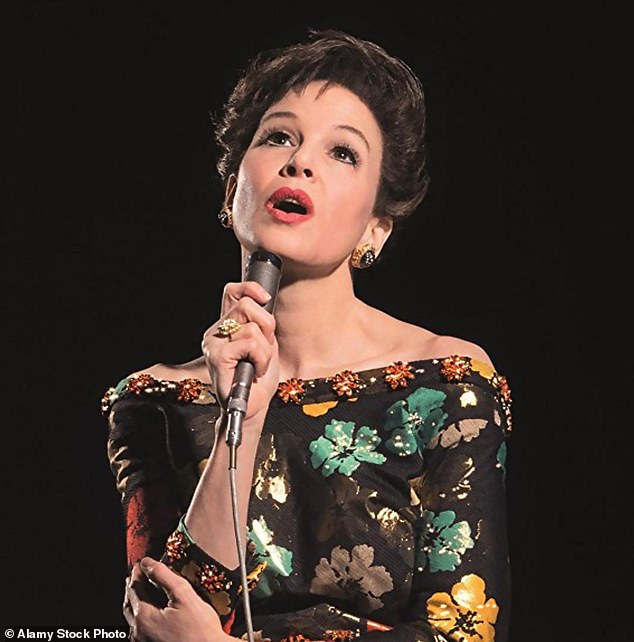 Renée Zellweger is already being tipped for awards glory for her portrayal of Judy Garland in Rupert Goold’s biopic set during the final months of the tragic star’s life. Out Wednesday 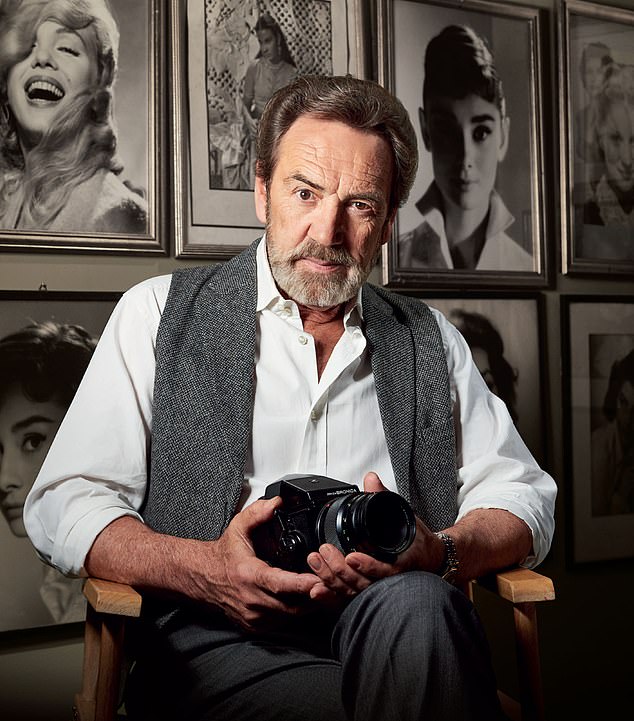 Robert Lindsay is back as legendary cinematographer Jack Cardiff in a revival of Terry Johnson’s poignant play. Touring from Thursday to November 30 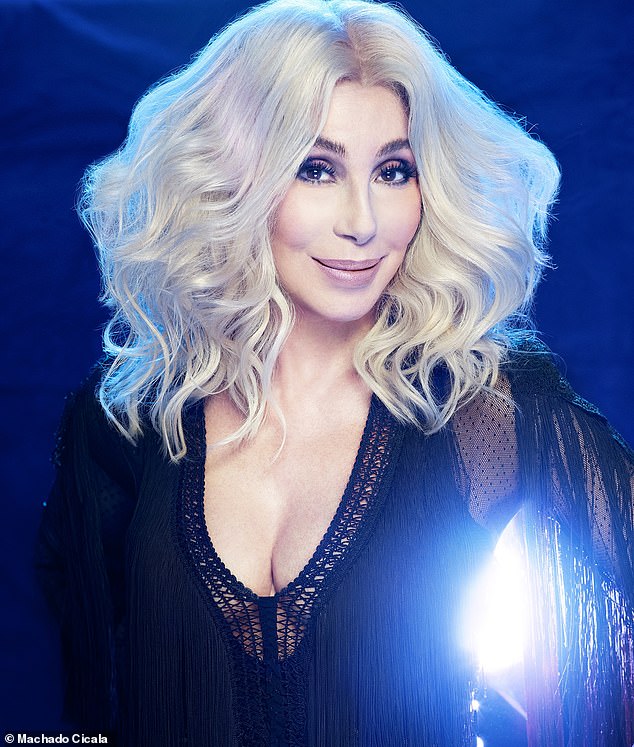 More than 15 years after she last graced our shores with her ‘farewell tour’, the pop legend returns with a tour entitled Here We Go Again. So expect a sprinkling of Abba among her usual hits. Touring from October 20 to  November 3

The TV Show: World On Fire 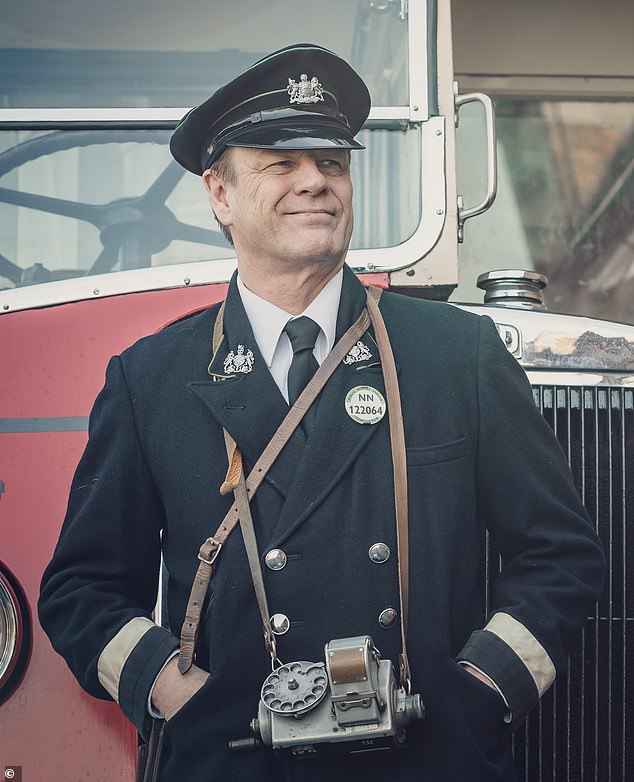 Sean Bean plays a conscientious objector in this epic new drama chronicling the effects of the first year of WWII across Europe. Tonight, BBC1, 9pm

The Musical: Sunday In The Park With George 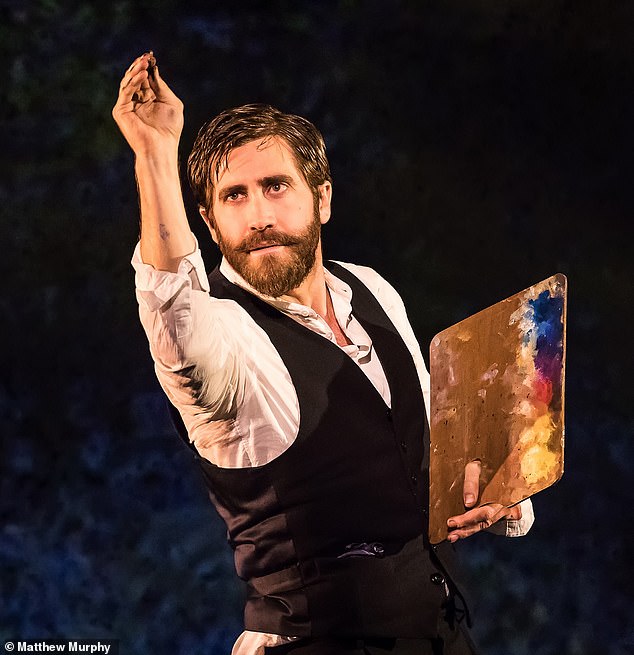 The Dance Show: Heartbeat Of Home 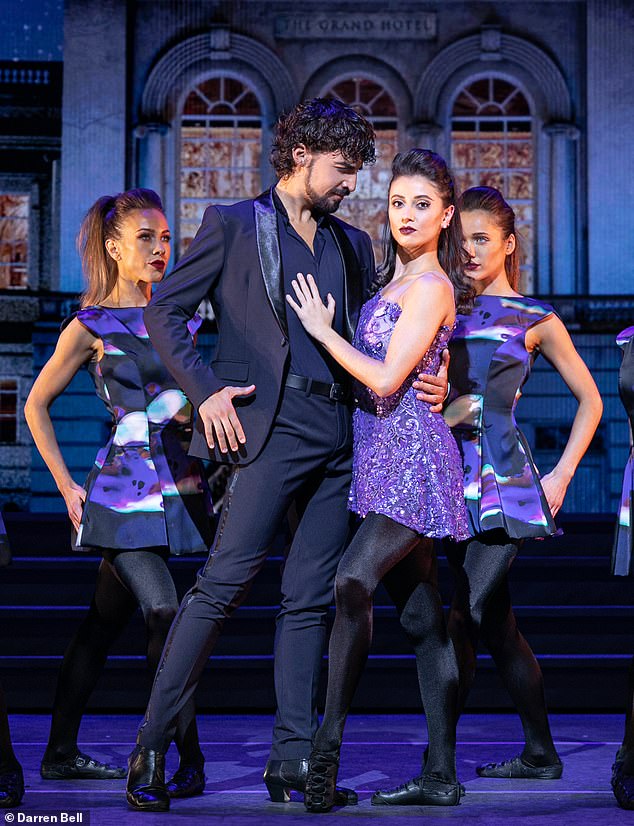 The latest dance and music extravaganza from the producers of Riverdance features everything from the tango to tap-dancing. Until October 13, Piccadilly Theatre, London