From David Attenborough’s Dynasties on TV to Florence + The Machine on tour, 7 Unmissable Events

7 Unmissable Events: From David Attenborough’s Dynasties on TV to Florence + The Machine on tour, Event picks the top things to see this week

The Film Event: Star Wars – A New Hope In Concert 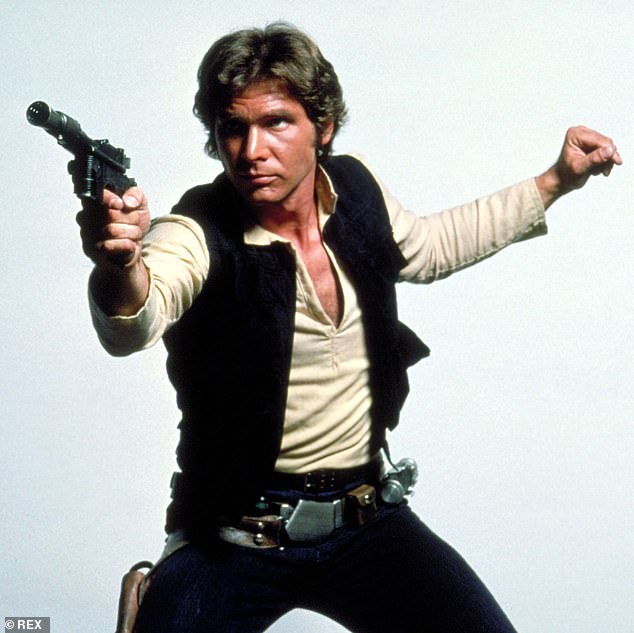 The force is strong with the London Symphony Orchestra as they take on John Williams’s iconic score at the Royal Albert Hall. Fri–Sun

The Film: The Nutcracker & The Four Realms 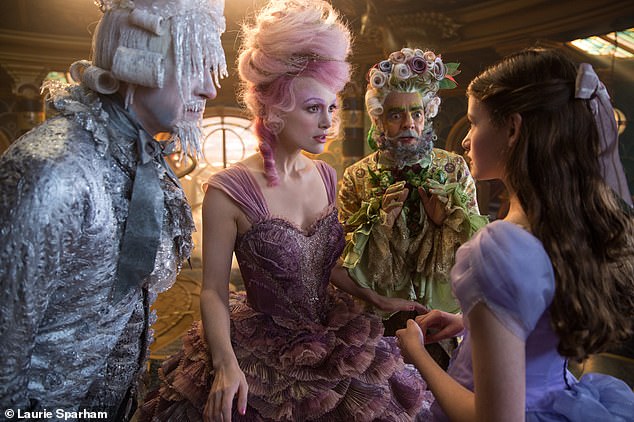 Keira Knightley (above) is a delight as the Sugar Plum Fairy in Disney’s lavish take on the classic festive story. Out now 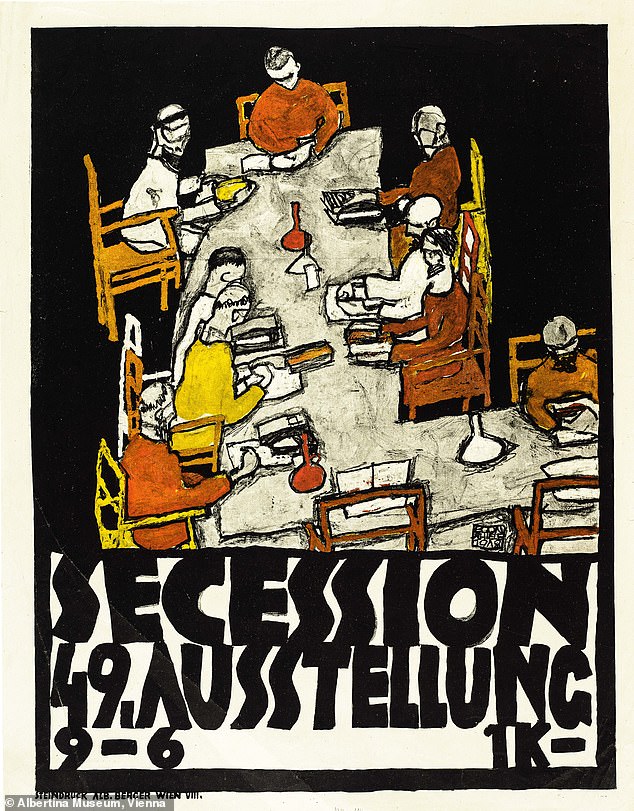 Marking the centenary of the artists’ deaths, loans from Vienna’s Albertina Museum showcase the importance of drawing to both men in this exhilarating exhibition. Until Feb 3, Royal Academy Of Arts, London 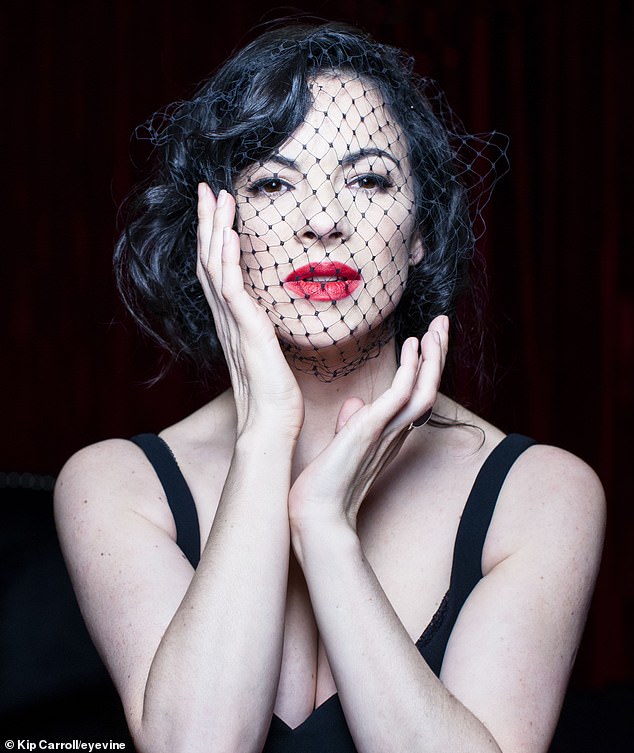 The Irish chanteuse takes her sublime vocals to London (Tue), Leeds (Wed), Didcot (Thu–Fri) and Cambridge (Sat) this week as part of her Where Are We Now? tour. Touring until Nov 29 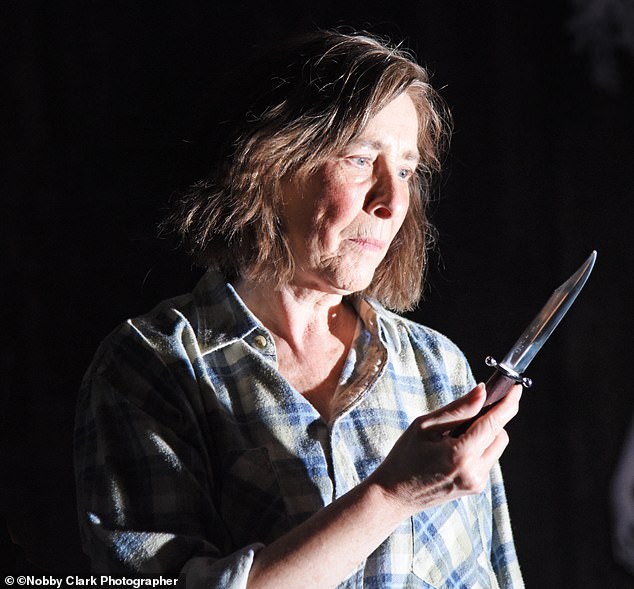 The Gig: Florence + The Machine 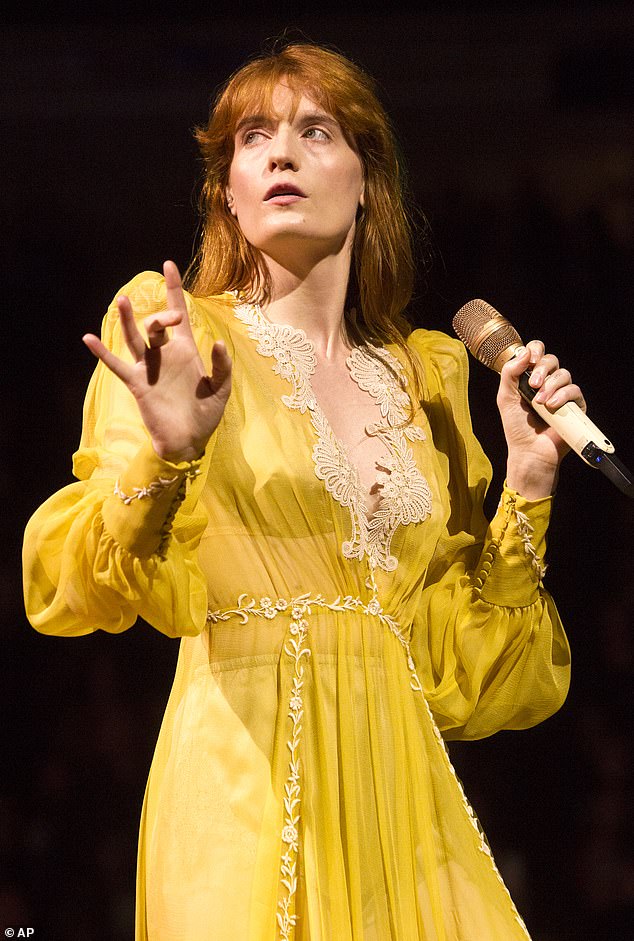 The Dog Days Are Over hitmaker kicks off her High As Hope tour in Leeds (Thu), Birmingham (Fri) and Glasgow (Sat). Touring in UK until Nov 26