From Edward Burne-Jones at Tate Britain to Wise Children at The Old Vic, 7 Unmissable Events

7 Unmissable Events: From Edward Burne-Jones at Tate Britain to Wise Children at The Old Vic, Event picks the top things to see this week

Perseus And The Sea Nymphs (above) is just one of the works on display in Tate Britain’s beguiling new show. Until Feb 24 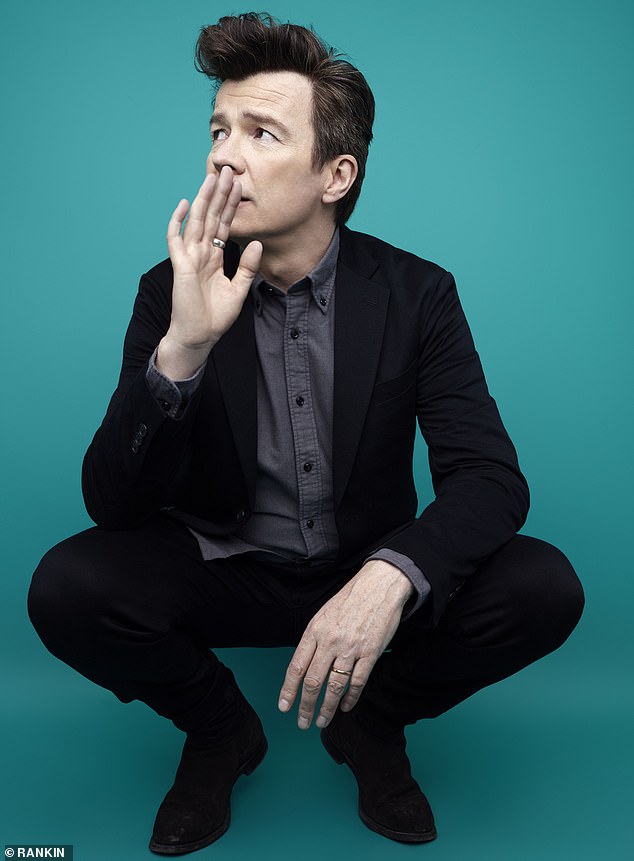 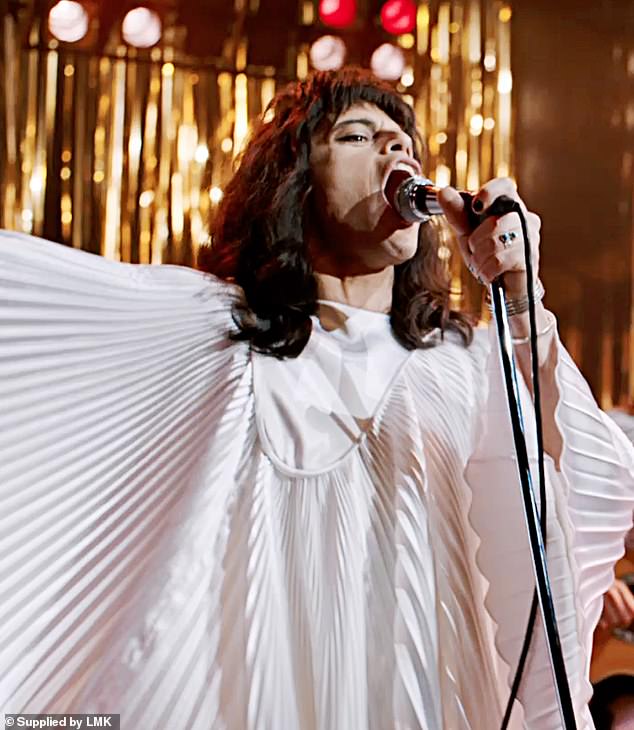 Rami Malek (above) stars as Freddie Mercury in this moving story of the iconic rock band Queen. Out now 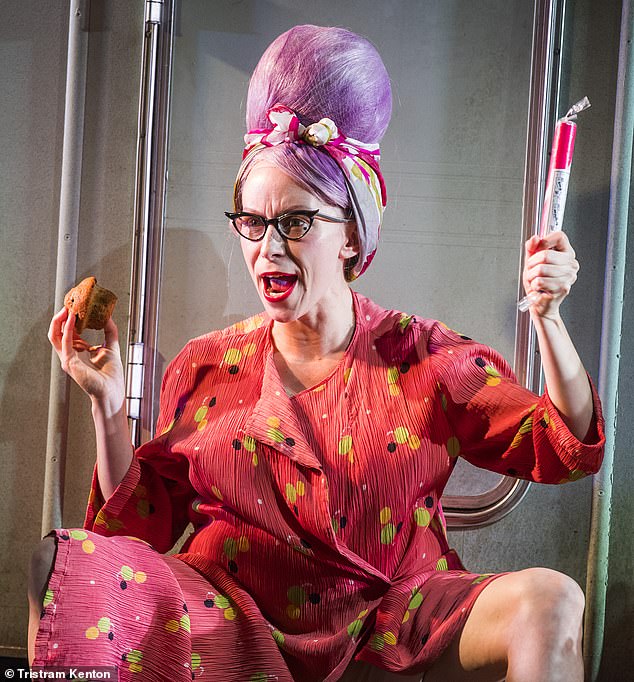 Emma Rice’s exuberant adaptation of Angela Carter’s novel is a delight. Above: Katy Owen as Granma Chance. Until Nov 10, The Old Vic, London; touring until Apr 6 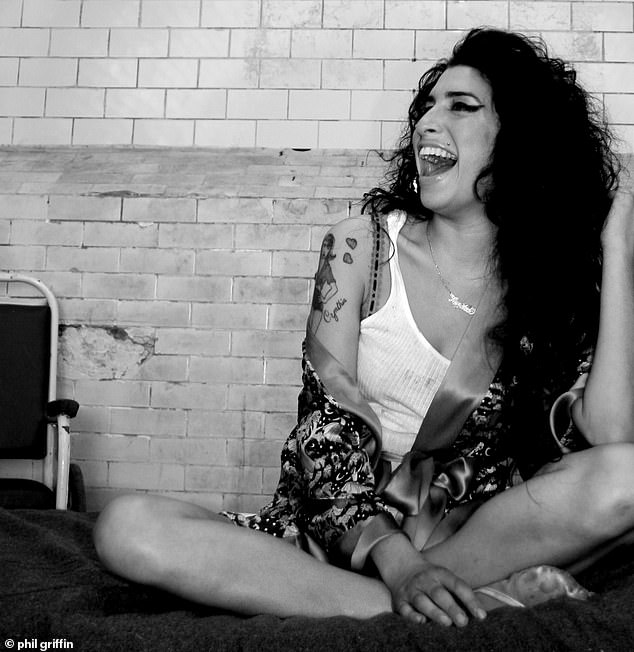 Portraits by Phil Griffin with subjects ranging from Amy Winehouse (above) to Prince William are on show at London’s Brownsword Hepworth Gallery. Until Nov 23 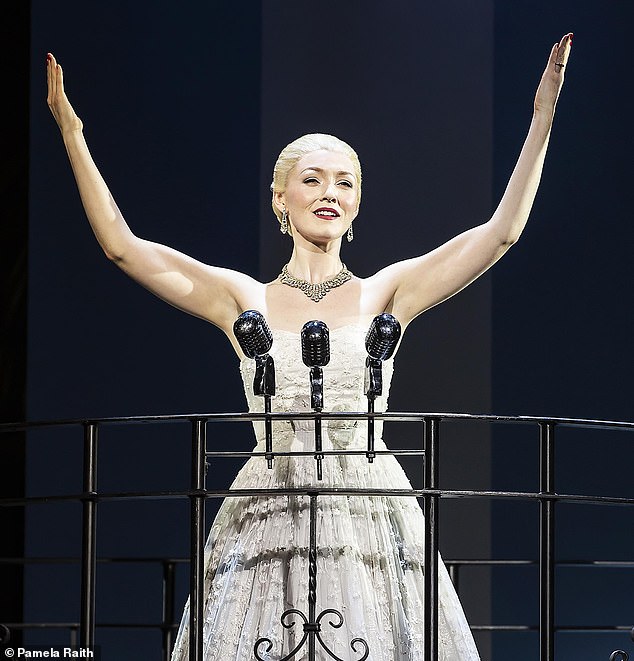 Lucy O’Byrne steps into Elaine Paige’s shoes to play Eva Perón (above) in this touring production, now in its final weeks. Tue to Sat, Brighton; touring until Nov 17 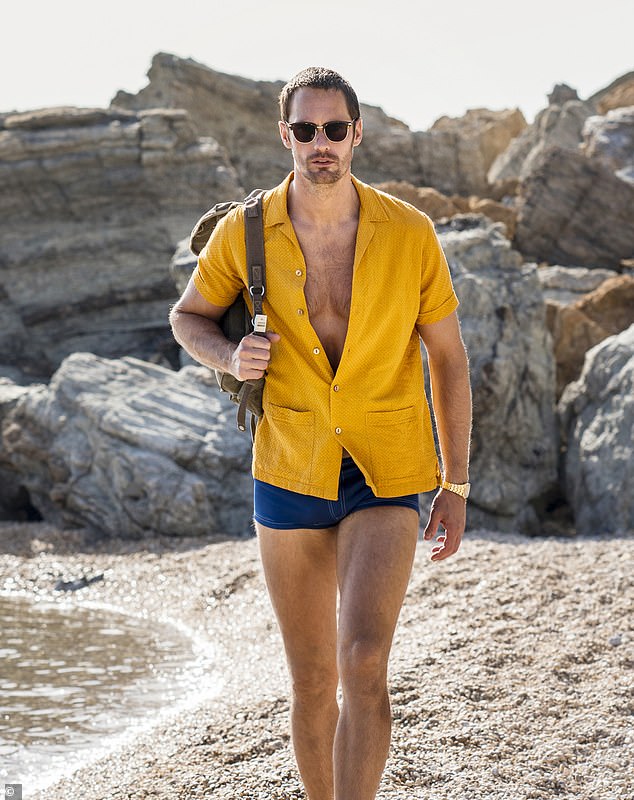 A gripping new John le Carré adaptation from the team behind The Night Manager. Alexander Skarsgård (above) and Florence Pugh lead the cast. Tonight, BBC1, 9pm