From Fox’s X-Men Franchise to Joining MCU: A Guide About the Journey of X-Men 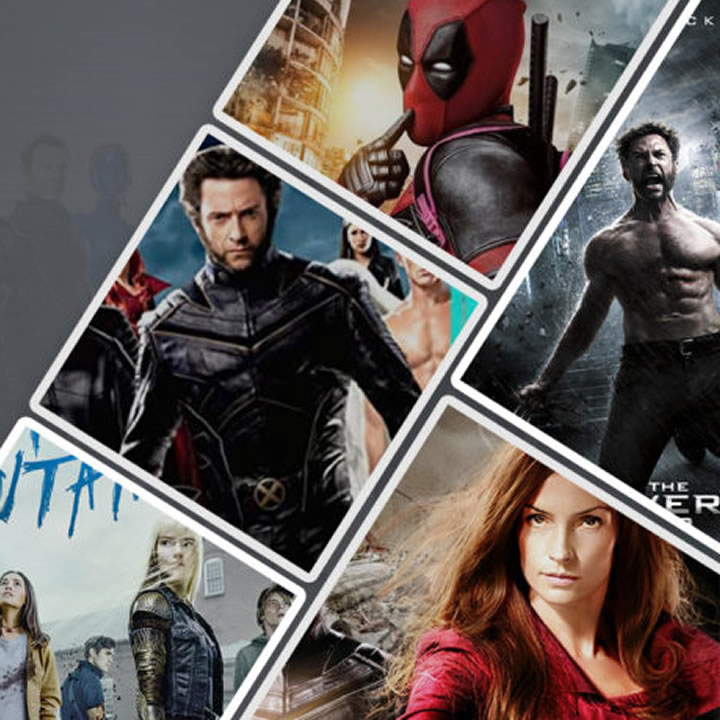 Since the acquisition of Fox, Disney fans have been waiting for the incorporation of X-Men into the Marvel world. The expectations have not been in vain.

The new heroes’ and villains’ secrets can be scooped way back in Deadpool, the hyper-violent action movie that was one of the top-earning R-rate movies among the X-Men comedies. These are not news for the Fox merger fans who have been waiting for this confirmation.

The key secret here is that not every theory is composed of mutants. They don’t just pose one day and become the center of interest, a mutant must have gone through a series of traumatizing events, the likes of the characters in X-Men.

Before we get into details about the journey of X-Men, do you know that the Marvel Cinematic Universe is in the course of introducing five mutants in Phases 4 and 5? The first traces have soon paved their way. Will there be a repeat of a similar scenario(reboot) as in the first Avengers movie?

No one can guess. The Marvel Universe is a paradox; it’s expounding in ways no one can fathom.

I bet it’s not an easy route for the Fox franchise as there is a hunger for comics who may influence the avenue for the franchise reboot.

For more than 12 years, MCU has never had some X-gene, but now the expectancy is clearer than ever.

It’s more interesting to watch X-Men in release order because you get to enjoy the strange things about mutants and grasp their rich history.

But while this sounds great, there could be issues on the line about continuity and how best to fit the mutants into the Marvel cinematic formula.

Here is a brief story about the journey of X-Men and why they are finally coming home to Marvel Studios.

A guide to the journey of X-Men

To start, any new reader would be interested to know what is all about X-Men. X-Men was a few teenagers who seemed to be so gifted. The first incarnation was composed of a wealthy playboy (Angel) who could fly with feathery wings.

There was so much conflict between the mutants and the public. They were never appreciated, I guess this was due to their unique powers. Charles Xavier was one great telepath who made it possible for the gifted youngsters to have the training needed to make them great heroes.

The story of the Mutants started ways back in 1963 when X-Men became a property of Marvel Comics.  And by the start of the 21st century, Marvel was at its peak with publishing X-Men-related comics.

Fox’s franchise seems to have heavily invested in Jackman’s Wolverine and the New Mutants, but it failed to catch up due to many delays. But they seemed to have proper arrangements to incorporate “The Mutants.” in the MCU.

Reuniting of X-Men and the MCU

This was a perfect route for Disney to reconnect the likes of Fantastic Four and Deadpool, among others, to enable it to come up with one better world of characters. Audiences will surely love it. Just a perfect way to reunite the X-Men and the MCU universe together.

But do you think the easier way may be the messy route?

How will the MCU fare in the incorporation of the X-Men? Here is one great debate among the fans. Indeed, the news is a game-changer. Deadpool and the Fantastic Four are superheroes under the Marvel wings.

Fox has owned the X-Men franchise rights, it has maintained the control of the characters, and it seems there was no way out to join the Marvel Universe. And the main question from the fans was.” Can it be possible to have X-Men get over the barricades and get into the MCU Universe”?

The confirmation is explicit now; everyone is looking forward to having Deadpool, X-Men, and Fantastic Four in the Marvel Cinematic Universe. Of course, this will be in the upcoming phases 4 and 5. But again it remains a paradox of whether they will reboot the stories.

It is not confirmed whether they will maintain the continuity. The current X-Men franchise is good for the match, and it’s a rich universe. That is enough for any fan to get excited about what is ready to unfold. Maybe we should wait to see a few X-Men sprout up on the big screen as we await their movies to hit theatres.

How Marvel Universe is incorporating X-Men into the Marvel World

While Marvel is good at consistency, actors like James McAvoy and Hugh Jackman have been super characters for years.

X-Men are eager to see whether there could be a comparison of the interaction of the X-Men. But Marvel has taken its time. They want to leave a legacy. So, we can expect the Marvel Universe to have many more upcoming movies.

It calls for the MCU fans to get ready for the change.

It’s only a matter of time before the mutants make their way into the MCU. Taking an example of Wolverine, who appeared in the X-Men film 2000, he had become one significant part of the X-Men franchise over the years.  Now that Disney has flapped its wings, your eyes may soon behold Wolverine into the MCU.