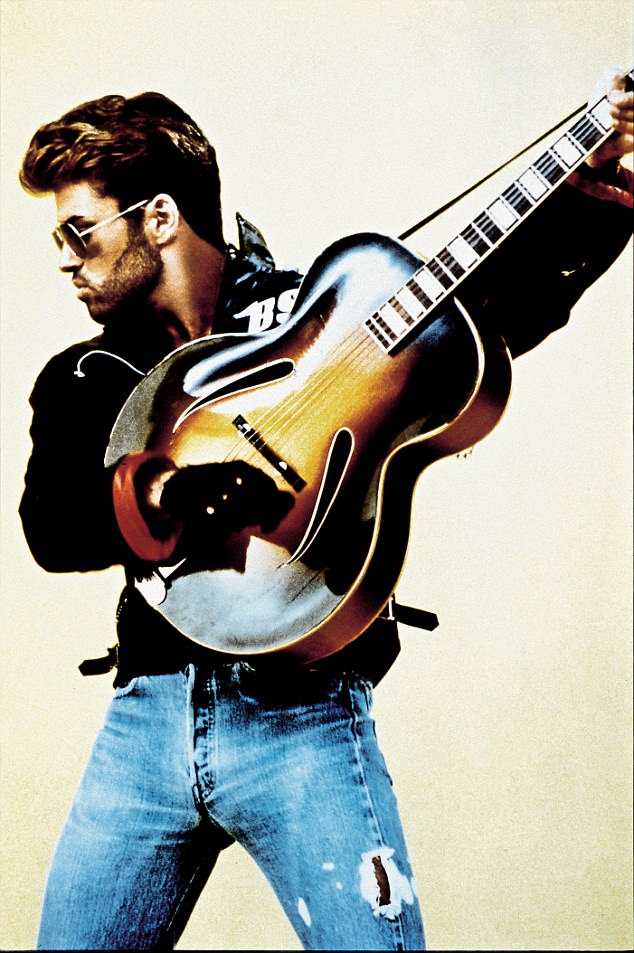 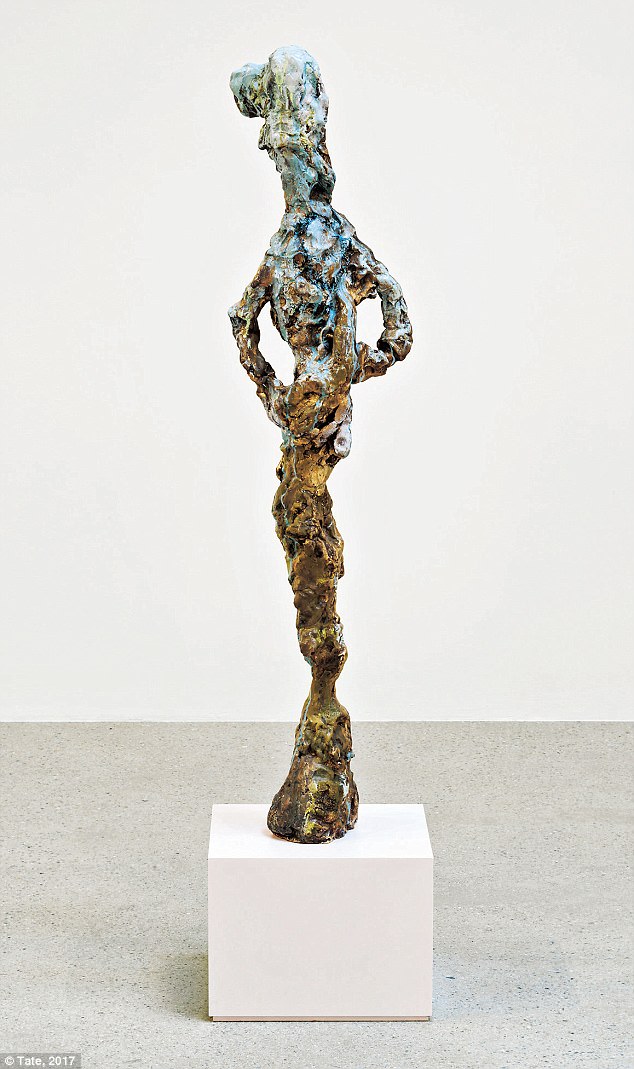 A Rebecca Warren exhibition (featuring works such as Los Hadeans (VII), from 2017, above) reopens the refurbished gallery. Until Jan 7 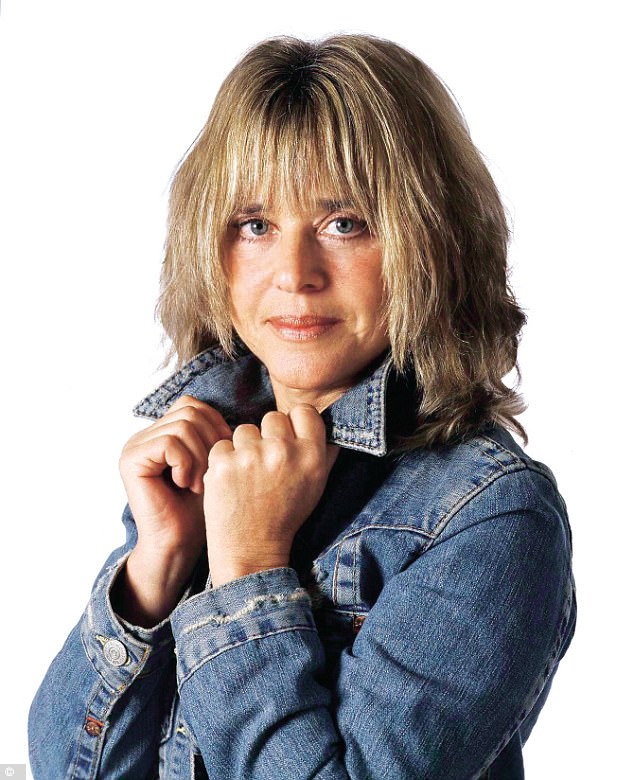 Believe in miracles as Hot Chocolate, Suzi Quatro (above), David Essex and The Osmonds step out together on tour. Until Sun; legendslive.org

The Film: The Party 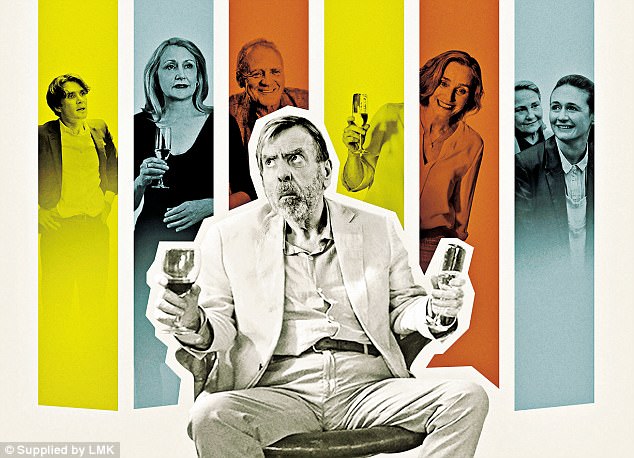 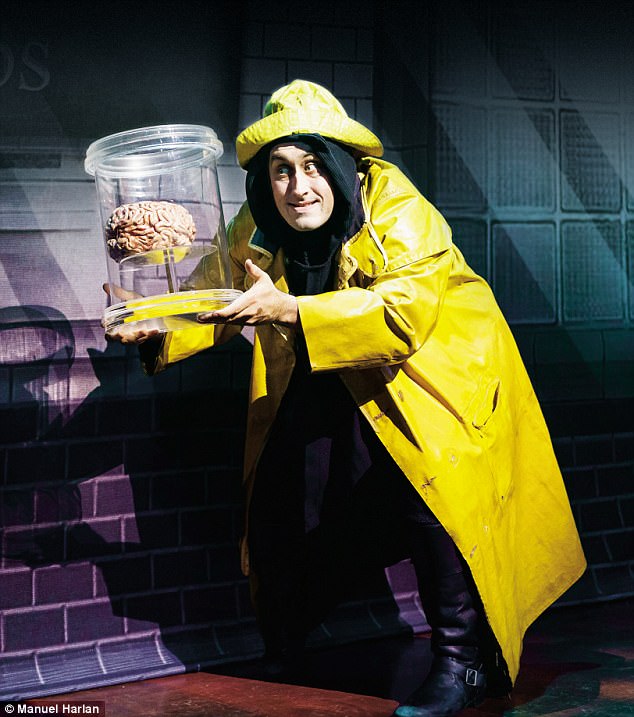 Mel Brooks’s revival of his comedy musical, featuring Ross Noble as Igor (above), is a filthily funny feast. Until Feb 10, Garrick Theatre, London 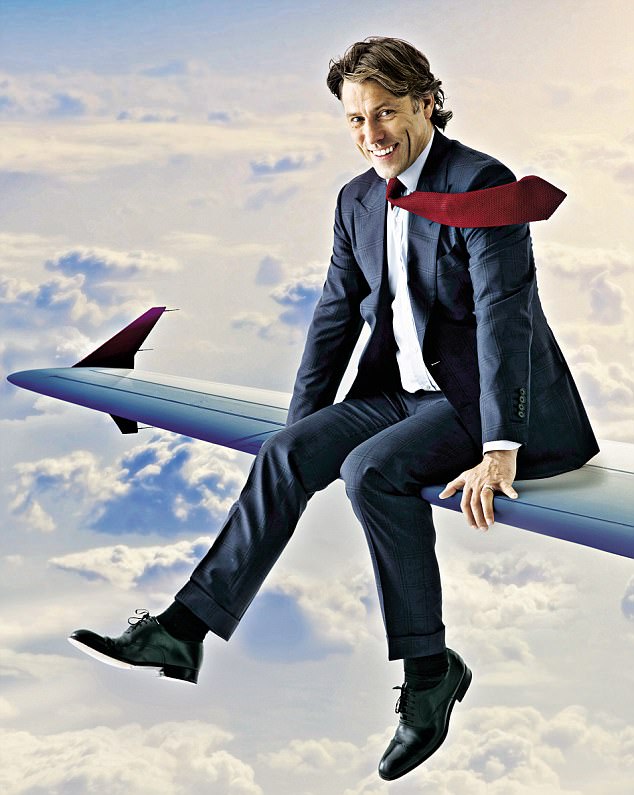 The Scouser is Winging It in Blackpool (tonight), Aberdeen (Tue-Thu) and Liverpool (Fri-Sun). Touring until Dec 9