From Kate Moss as a fox at a London museum to a monster obstacle course, 15 summer family days out

From Kate Moss as a fox at the Museum of London to the world’s largest obstacle course, 15 top days out to entertain the kids this summer

Tom Holland’s Spider-Man faces ancient elemental monsters while in Europe in this action-packed adventure, with Jake Gyllenhaal on top form as supervillain Mysterio. Out now

The inimitable James Earl Jones is the only voice to return in this ‘live-action’ remake of the much-loved Disney film. Seth Rogen is a hoot as Pumbaa. Out now

Derek Jacobi and Kim Cattrall star as Emperor Claudius and his wife Agrippina in this funny yet informative take on Terry Deary’s brilliant book. Out Friday 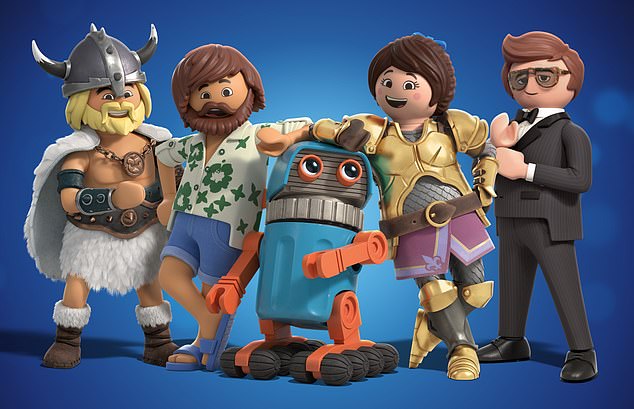 Marla (voiced by Anya Taylor-Joy) has to enter the animated world to find her brother (Gabriel Bateman) in the big-screen debut for the colourful figurines. Out Aug 9

The intrepid adventurer gets a live-action revamp with Isabela Moner leading a cast that also includes Eva Longoria and Benicio del Toro. Out Aug 16 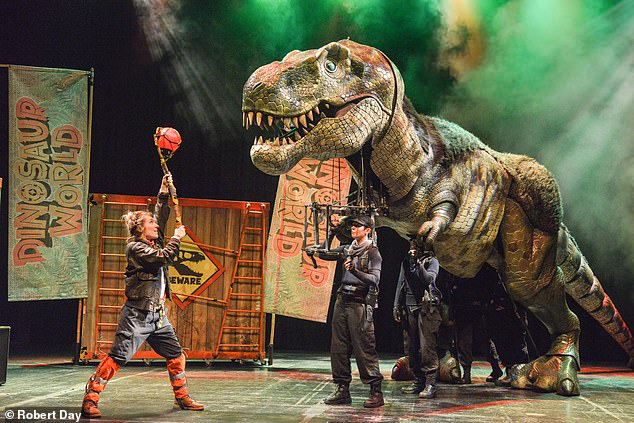 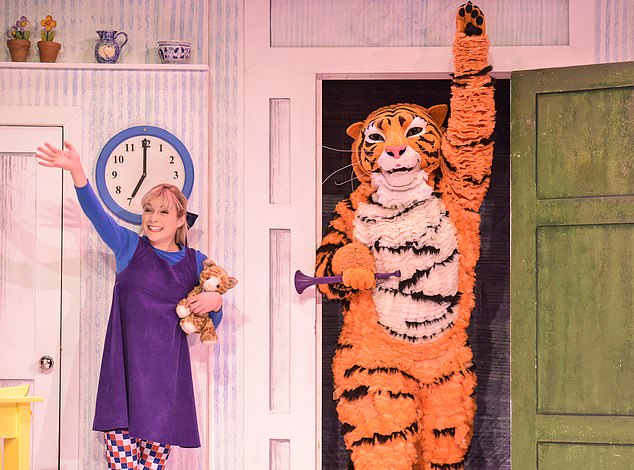 The grrreat stage adaptation of the late Judith Kerr’s iconic picture book is currently on tour. Catch Sophie and her uninvited house guest in Folkestone this week. Touring until Oct 30, tigerstealive.com

Zoom through the air above the famous beach on this twin zip wire. More daring thrill-seekers can even experience a 24-metre freefall experience in the aptly titled Drop Zone. Open now

11. The Gruffalo Summer Party (all ages) 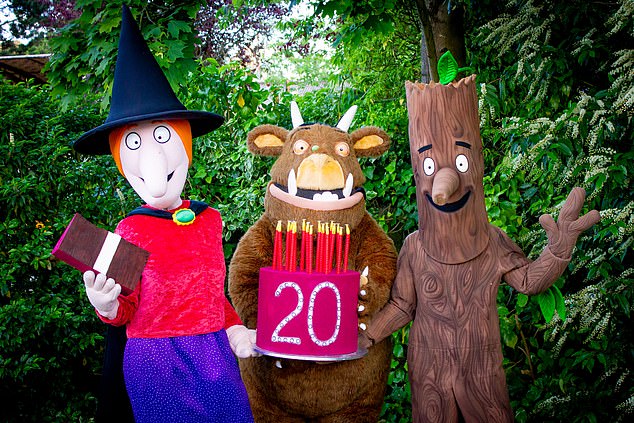 New this year, youngsters can now tackle the world’s largest inflatable obstacle course while taking aim at targets with the fun foam blasters. Birmingham, Aug 16 to 20; London, Aug 23 to 28 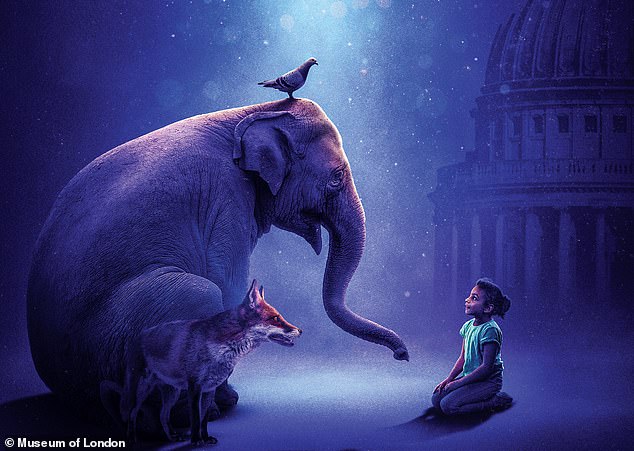 Kate Moss and Brian Blessed are among those voicing animals in this immersive Museum of London show telling the capital’s history from the point of view of its wildlife. Until Jan 5