From Kylie and Katherine Ryan on tour to Her Majesty on the television, 7 Unmissable Events

7 Unmissable Events: From Kylie and Katherine Ryan on tour to Her Majesty on the television, Event picks the top things to see this week

Fans in Cardiff (Mon) and London (Wed to Fri) will be Spinning Around in a shower of confetti as the pop star arrives with her Golden tour. Touring until Oct 8

The Play: Touching The void 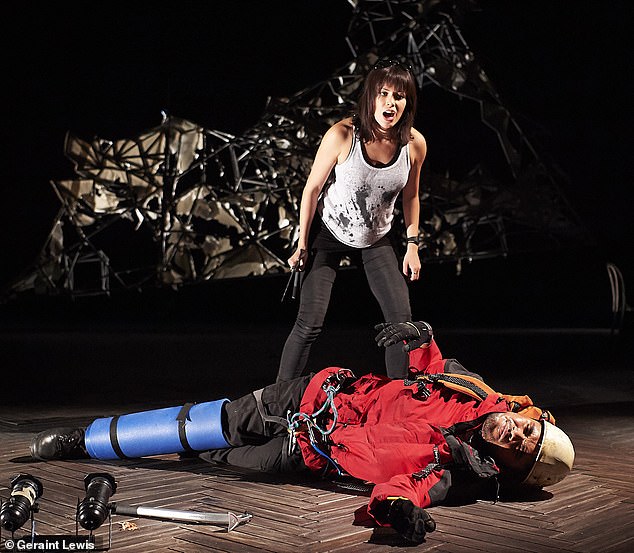 David Greig’s thrilling take on the mountaineering survival memoir opens the refurbished Bristol Old Vic. Above: Fiona Hampton and Josh Williams as Sarah and Joe. Until Oct 6; touring until Mar 16

The TV Show: Queen Of The World 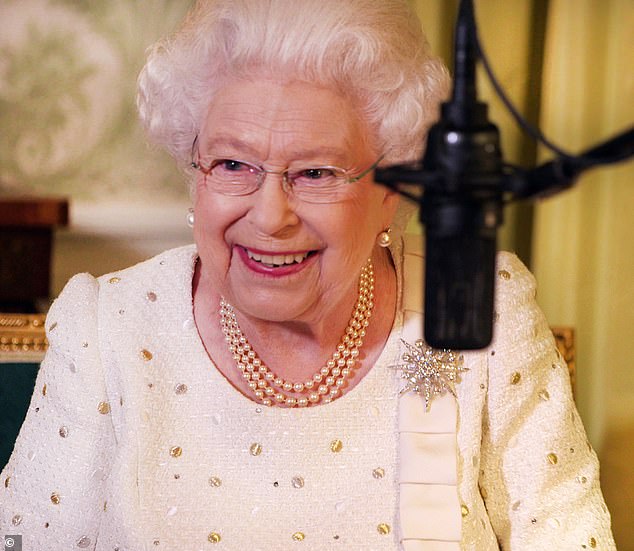 Her Majesty and the Royal Family reflect on the Commonwealth and what it means to them. Tue, ITV, 9.15pm

The Film: The House With A Clock In Its Walls 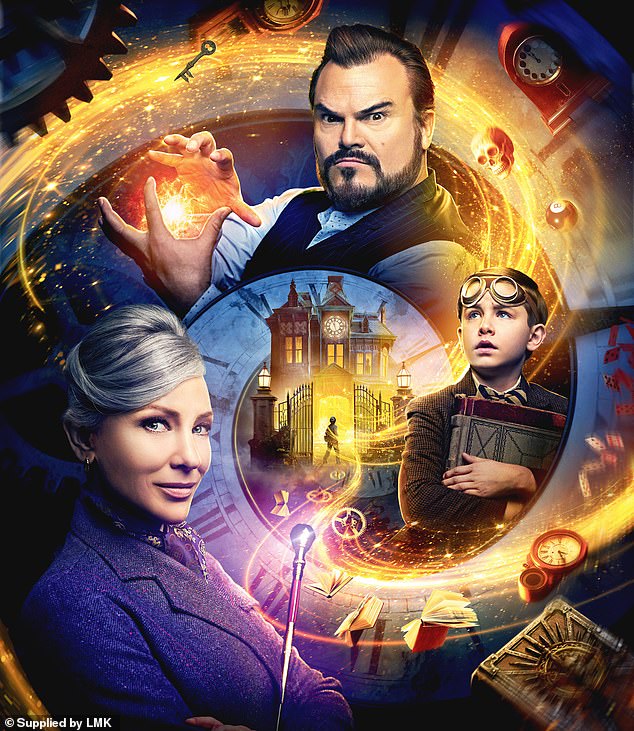 Cate Blanchett and Jack Black (above with Owen Vaccaro) lead the cast in this magical-mystery film packed with talking furniture, moving stained-glass windows and, of course, clocks. Out now

The Ballet: Lest We forget 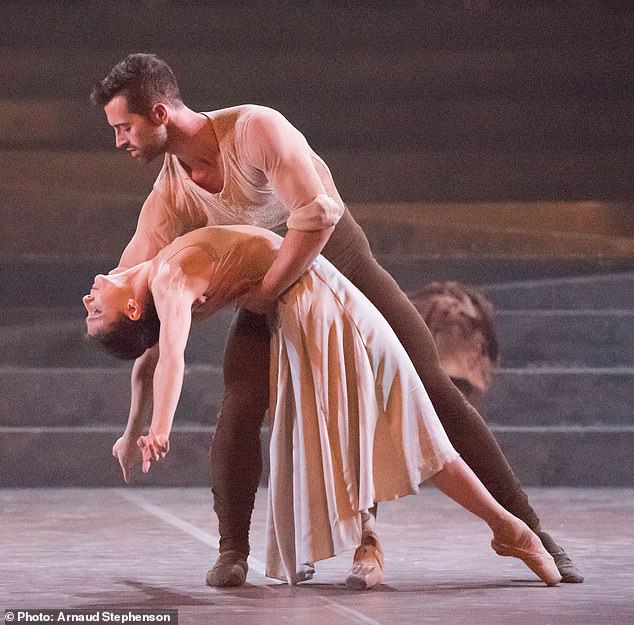 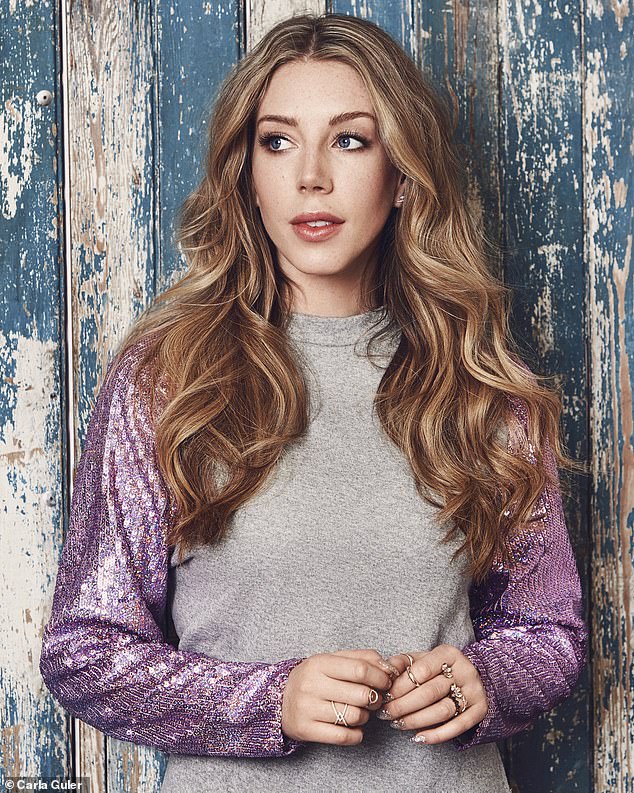 The acerbic Canadian comedian is at London’s Garrick Theatre with her latest show, Glitter Room. Until Oct 20 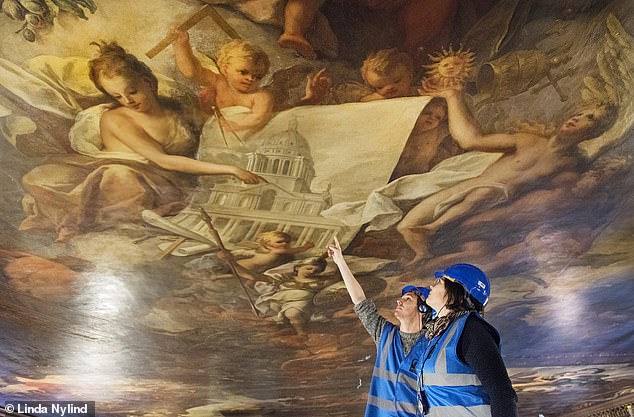 A chance to get up close and personal with the spectacular interior of Britain’s answer to the Sistine Chapel at the Old Royal Naval College, Greenwich. Until Sun