From Lily James and Gillian Anderson in All About Eve to Mark Watson on tour, 7 Unmissable Events

7 Unmissable Events: From Lily James and Gillian Anderson in All About Eve to Mark Watson back on tour, Event picks the top things to see this week

The Play: All About Eve

Gillian Anderson (above with Lily James as the ambitious Eve) shines as paranoid Broadway star Margo Channing in this adaptation of the 1950 Bette Davis film. Until May 10, Noël Coward Theatre

The Film: A Private War 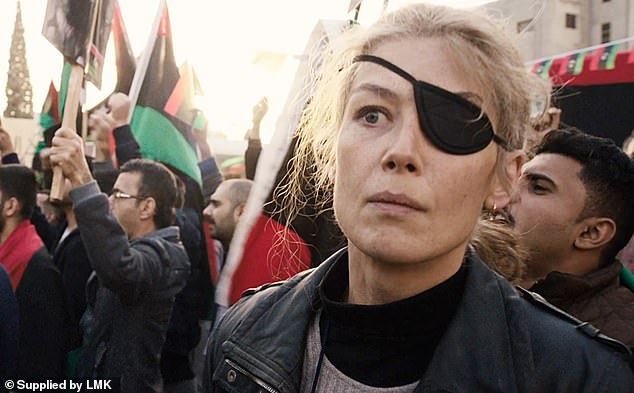 The late, great war correspondent Marie Colvin is brought vividly to life by a brilliant Rosamund Pike in this powerful film charting her career right up to her death in Syria in 2012. Out now 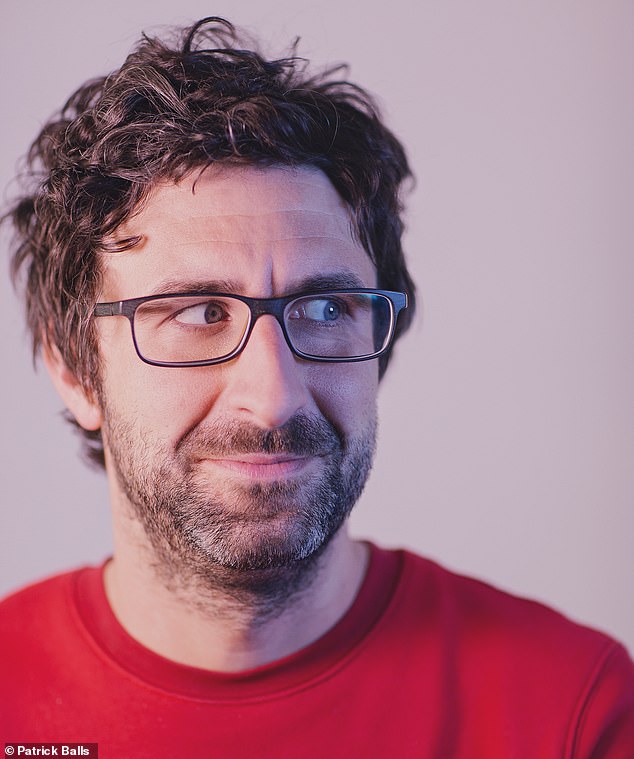 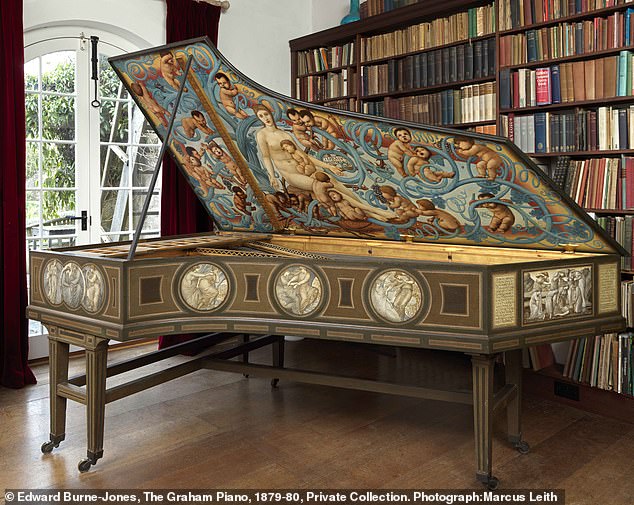 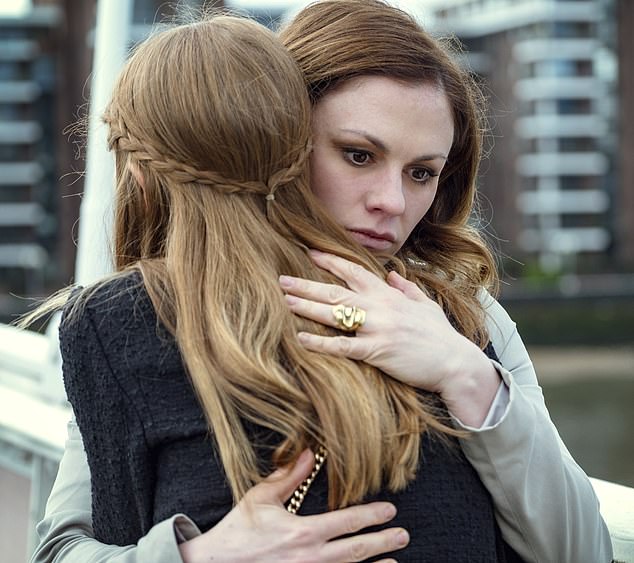 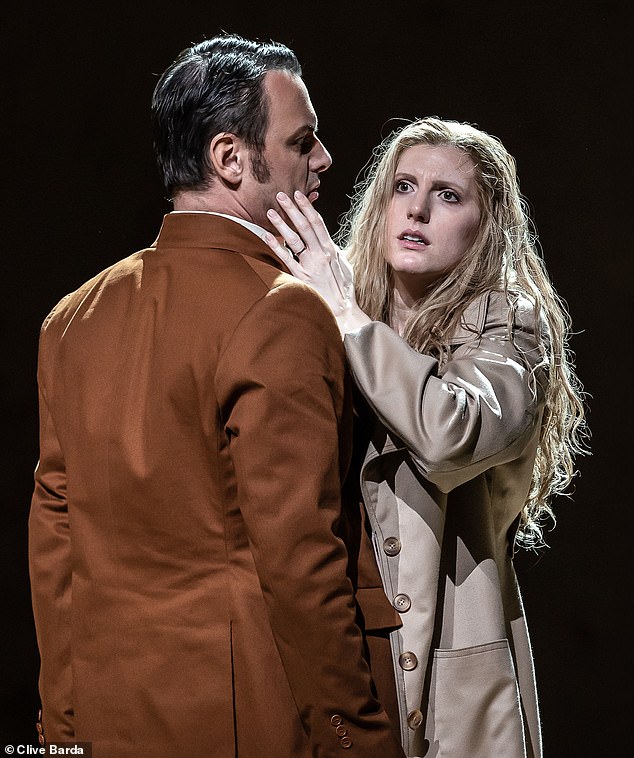 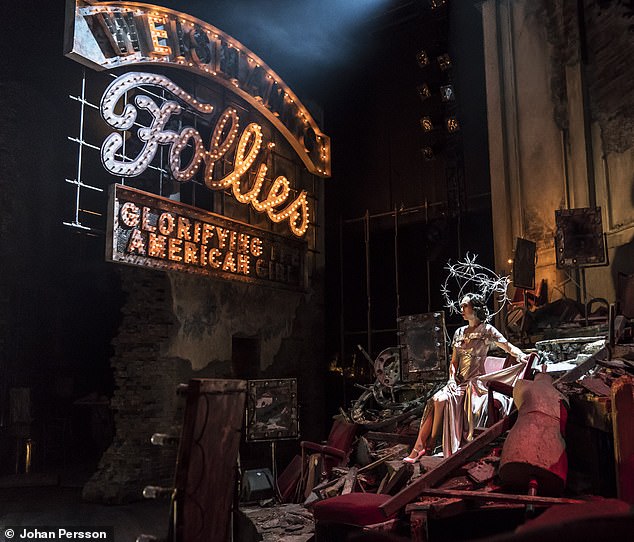 Dominic Cooke’s award-winning revival of the legendary Stephen Sondheim musical is back at the National Theatre’s Olivier stage. Until May 11, London