From Little Mix at Fusion Festival to Great British Bake Off and Pain & Glory, 7 Unmissable Events

7 Unmissable Events: From Little Mix at Fusion Festival to The Great British Bake Off and Pain & Glory, Event picks the top things to see this week

The Musical The Rocky Horror Show 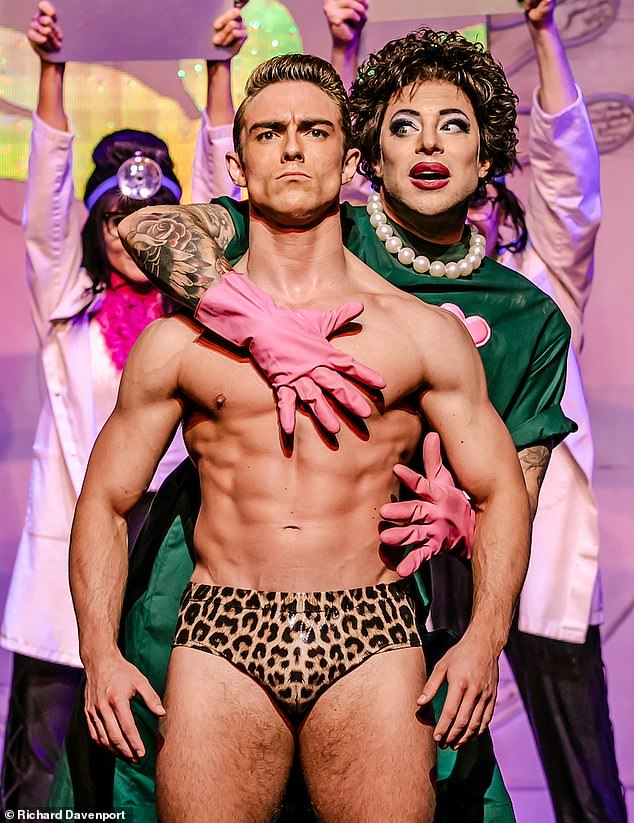 The TV Show The Great British Bake Off 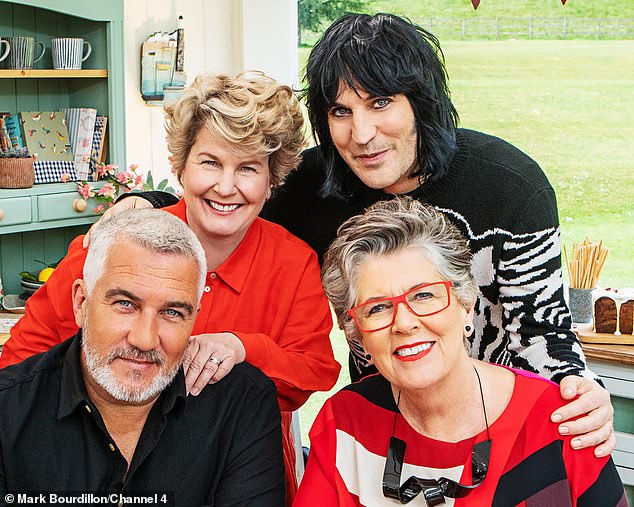 It’s back for its tenth series, so we can once again associate baker Paul Hollywood with his professional rather than his personal life. Tues, Channel 4, 8pm

The Play The Doctor 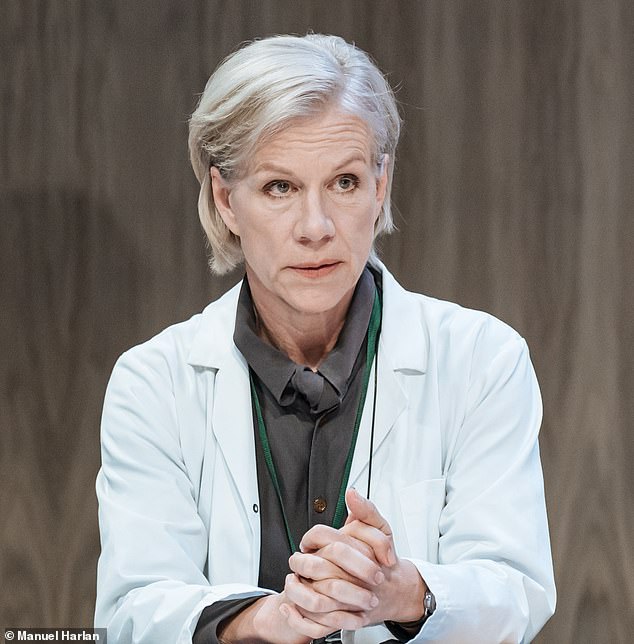 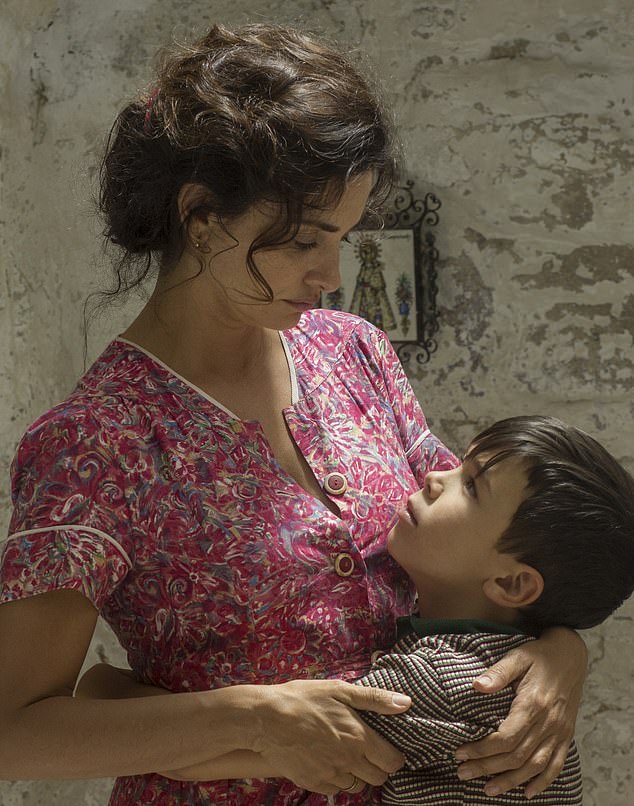 Penélope Cruz (above) and Antonio Banderas star in Pedro Almodóvar’s latest, about a semireclusive film director reflecting on past glories. Out now

The Prom Prom 53: The Music Makers 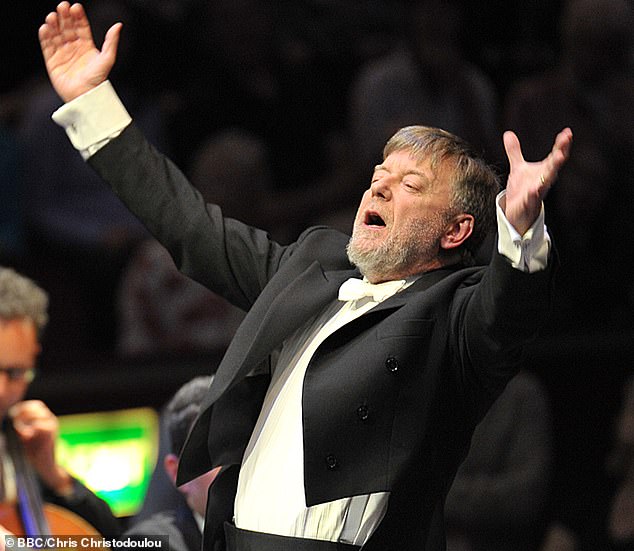 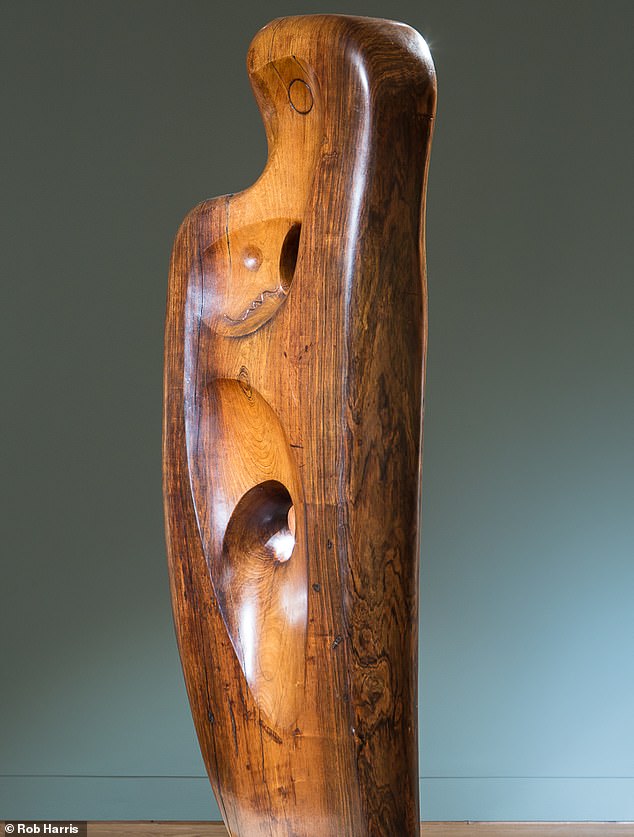