From Mel and Sue in Hitmen on Sky One to Casino Royale, 7 Events 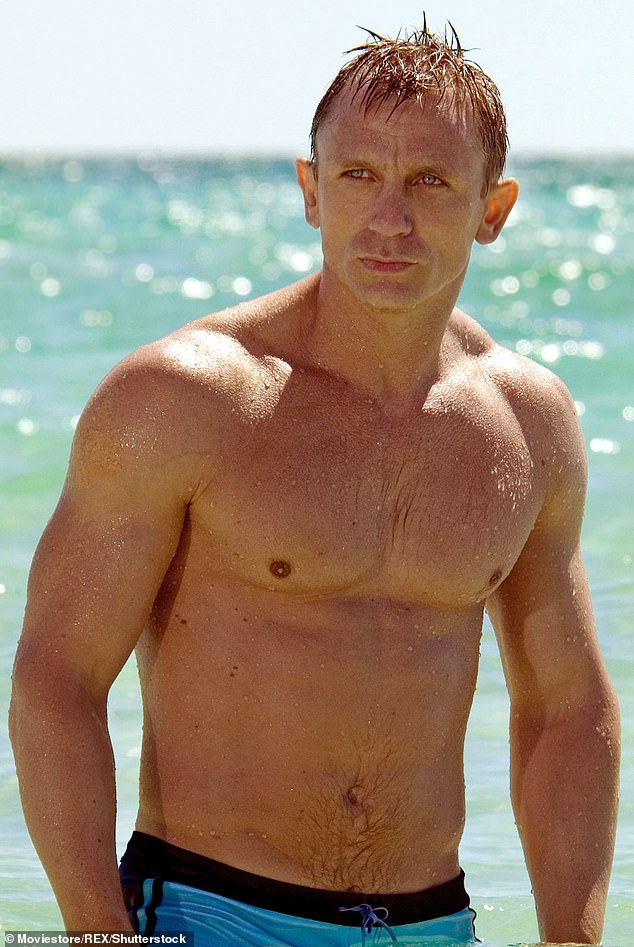 We will no longer be able to see No Time To Die next month so why not rewatch Daniel Craig’s first thrilling outing as 007? Wednesday, ITV4, 9pm 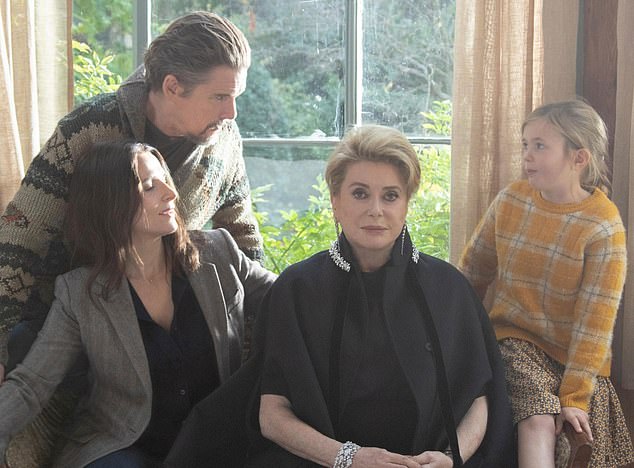 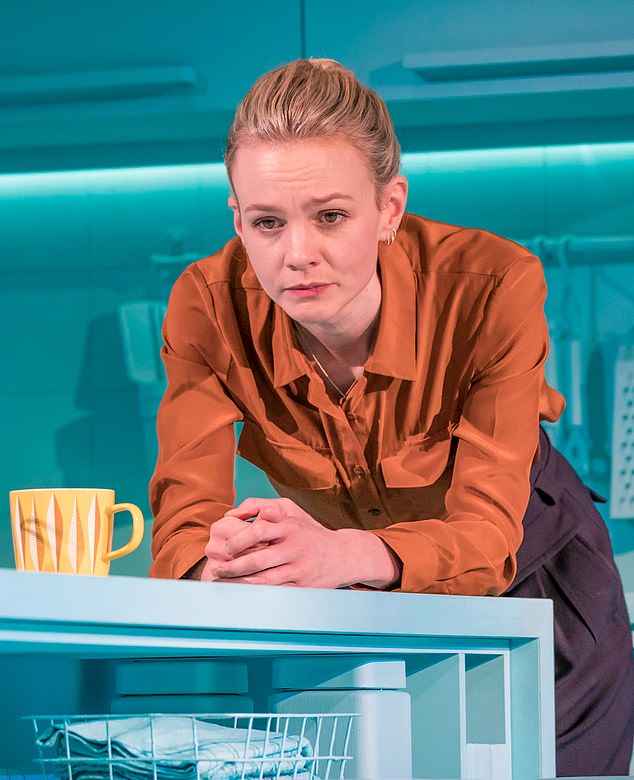 Carey Mulligan’s acclaimed one-woman performance of Dennis Kelly’s play – which ran at London’s Royal Court and New York’s Minetta Lane Theatre in 2018 – is available to listen to via Audible. Out now

The Radio Show: Composer Of The Week – Beethoven 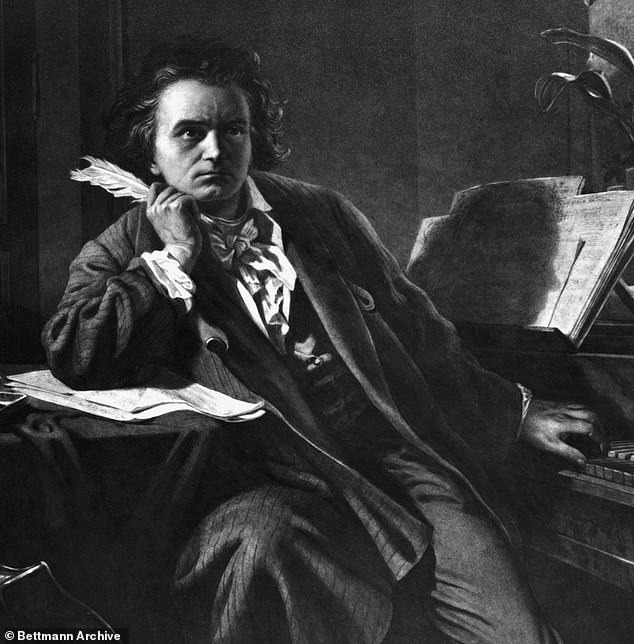 The Drama TV Show: The Nest 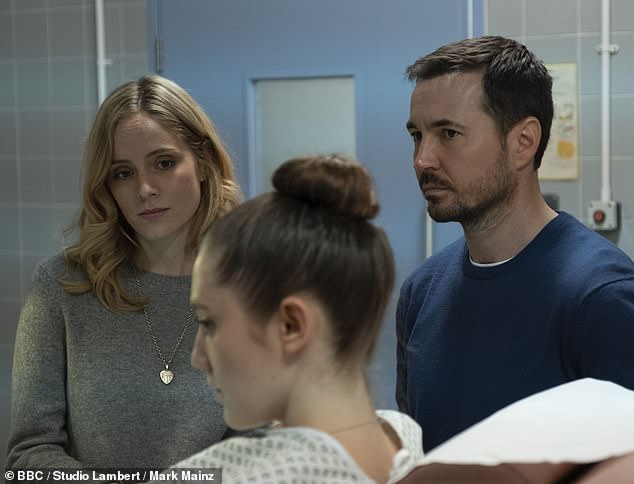 Martin Compston and Sophie Rundle star in a psychological thriller that follows a wealthy couple and the teenage girl they ask to carry their baby. Tonight, BBC1, 9pm

The Book: The Boy From The Woods 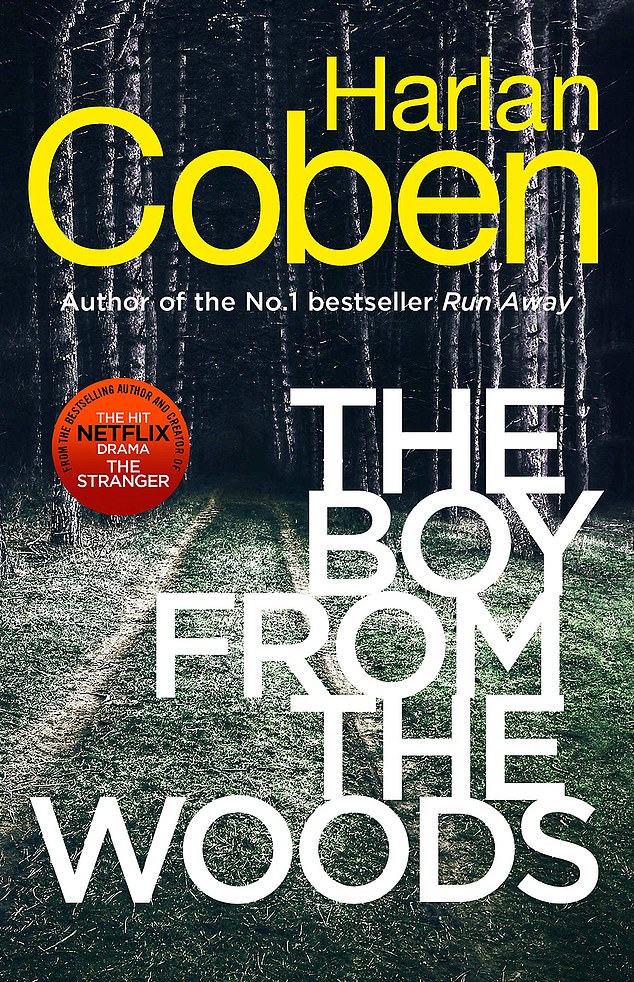 The latest thriller from Harlan Coben, creator of Netflix drama The Stranger. And like that hit series, woods and a missing person feature heavily. Out now