From Our Planet on Netflix to Alfie Boe on tour and a Van Gogh show at the Tate, 7 Unmissable Events

7 Unmissable Events: From Our Planet on Netflix to Alfie Boe on tour and a Van Gogh exhibition at the Tate, Event picks the top things to see this week

The TV Show: Our Planet

Sir David Attenborough and the Planet Earth team move to streaming giant Netflix with this stunning eight-part series exploring the wonders of our natural world, from the Arctic to Africa. From Fri 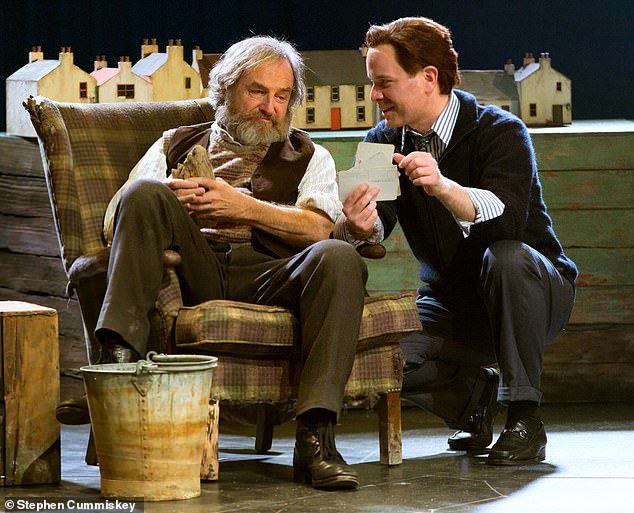 Julian Forsyth and Damian Humbley are among the cast in this new adaptation of the 1983 film. Until May 4, Edinburgh 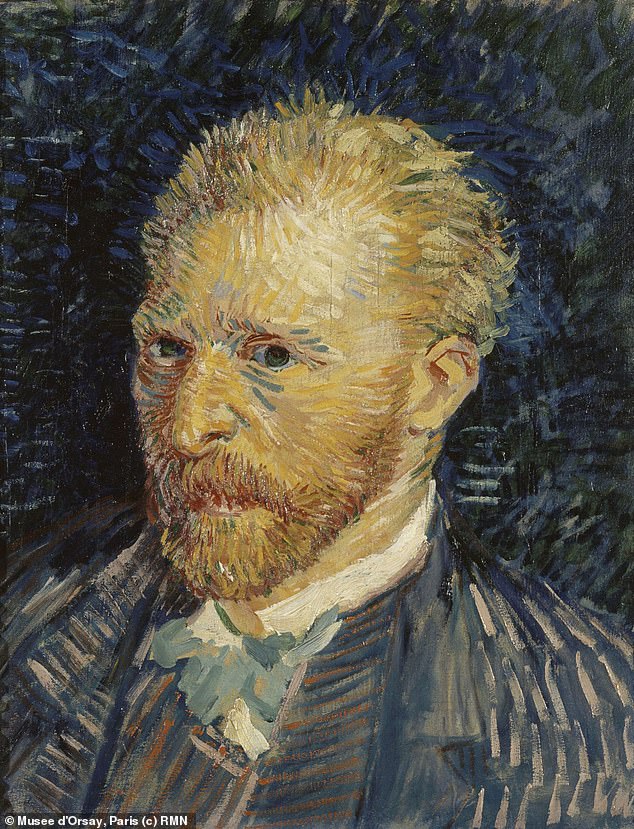 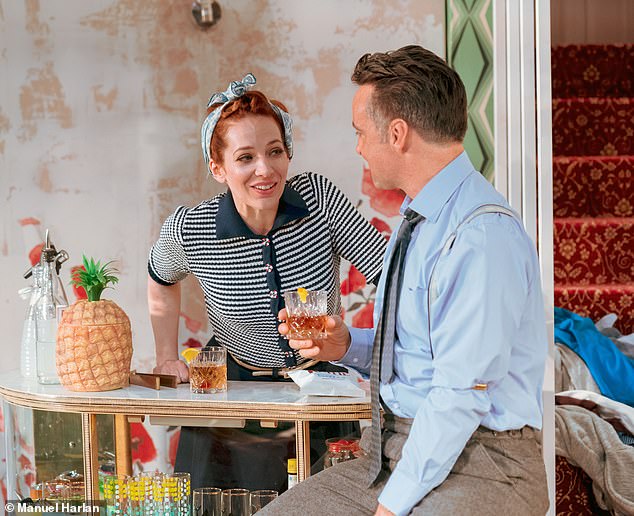 A superb Katherine Parkinson (above with Richard Harrington) stars as an aspiring Fifties housewife in this comic play. Until April 13, Duke of York’s Theatre, London; touring until May 4 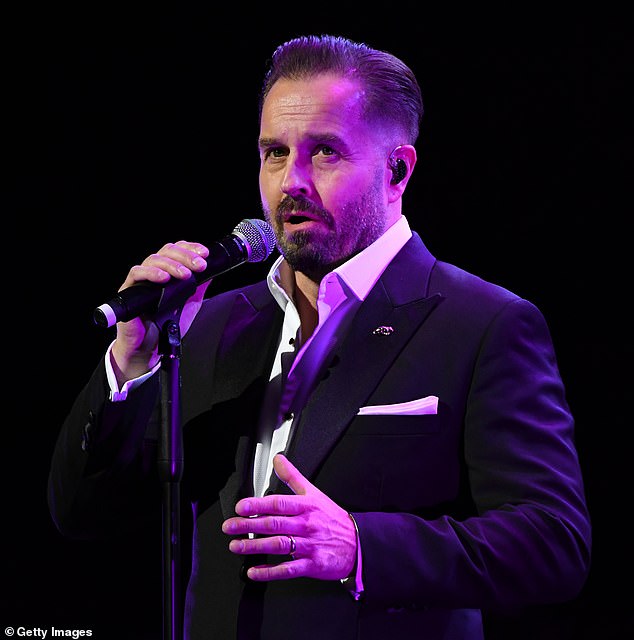 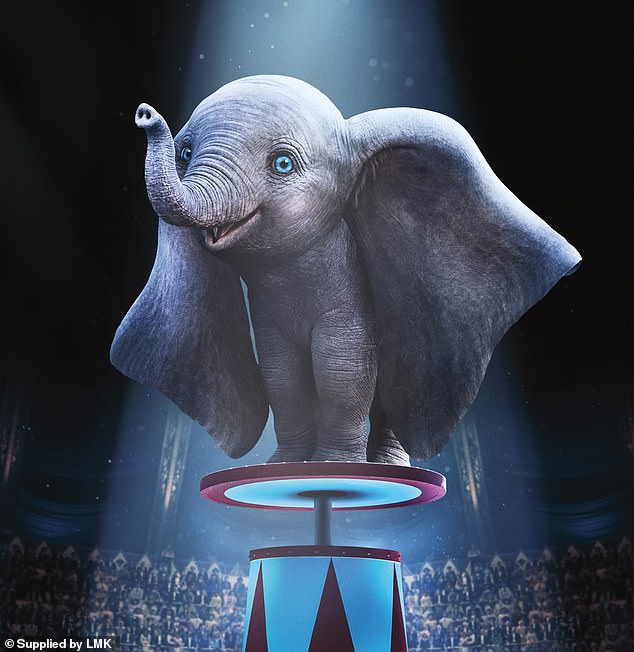 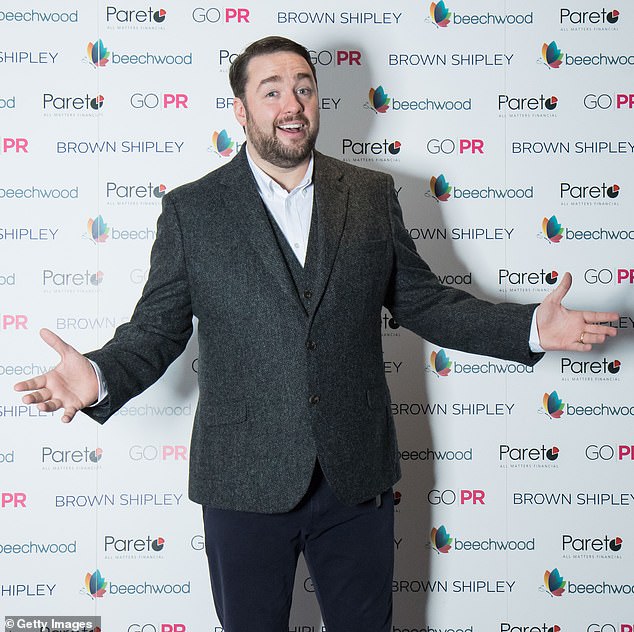