From raising season tickets to selling star names, Juventus can afford to splash out on Ramsey

Aaron Ramsey has signed a staggering £400,000-a-week, pre-contract deal at Juventus that will net him £83million over four years.

The Serie A giants confirmed on Monday that Wales international Ramsey had signed an agreement ahead of joining in the summer when his current deal with Arsenal expires.

But many have been scratching their head as to how the Italian giants can afford the move given the huge outlay to sign Cristiano Ronaldo from Real Madrid last summer.

The Portuguese star blew the club’s wage structure apart having joined from Real Madrid and Ramsey will join him as one of Europe’s premier earners.

Sportsmail looks into how Juventus can afford it, any potential implications with Financial Fair Play and why the free transfer model is proving a hit in Turin.

Wait a minute, aren’t they already paying Ronaldo a lot?

He is a five-time Ballon d’Or winner and he was never going to come cheaply.

On a reported £500,000 per week before tax, Ronaldo and Ramsey will amass nearly £1m a week in wages between them.

Ronaldo makes close to £3,000 every hour, a figure most of the Italian population will not earn in a single month. 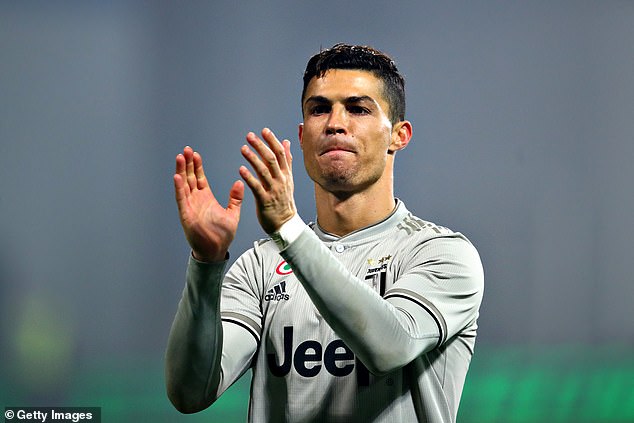 The key to the Ronaldo signing is that the costs are gradually being offset over the four years of his contract in a move known as amortisation.

That means that the full value of the £88m deal did not go into the club accounts immediately for the 2018-19 season.

The Serie A champions split payments to Real Madrid into equal chunks of four which means around £22m each year.

In combination with his wages means a total of around £75m every 12 months.

The owners can afford this outlay, can’t they?

Estimations made by Forbes in June 2018

Juventus are owned by the Agnelli family, kings in the automotive industry given they own Fiat and Ferrari, through their holding company EXOR.

According to Forbes’ estimations, Juventus’ annual revenue stands at $442m (£344m) with their current debt at just 6 per cent.

Ronaldo marked a shift in the club’s approach to financing deals – an anomaly to their usual fixation on free transfers.

In a report in the Financial Times, Andrea Agnelli, part of the owning family, said: ‘It was the first time that the commercial side and the sporting side of Juventus came together in assessing the costs and benefits [of a signing]. The opportunity of Ronaldo was thoroughly assessed… and it made sense, both on and off the pitch.’ 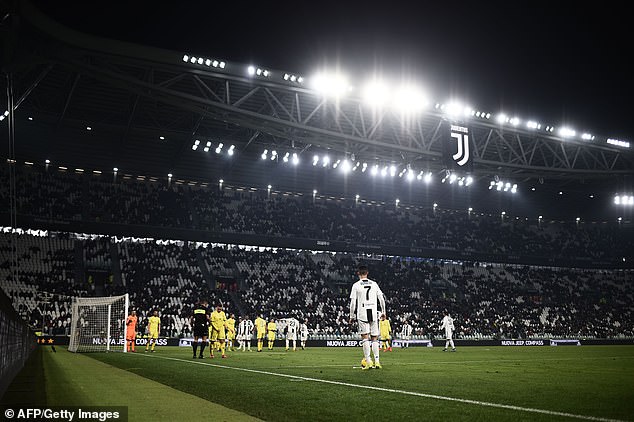 The ‘Ronaldo effect’ as it quickly became dubbed is proof that big-name arrivals such as Ramsey can boost revenue overseas.

Juventus’s share price more than doubled after Ronaldo’s arrival and should the club continue to attract the greatest players in world football, it will no doubt soar beyond its market capitalisation to £1.3bn.

Closer to home, the club raised the price of season tickets for the new season by 30 per cent and they sold out in minutes, providing a significant boost to the revenue stream. 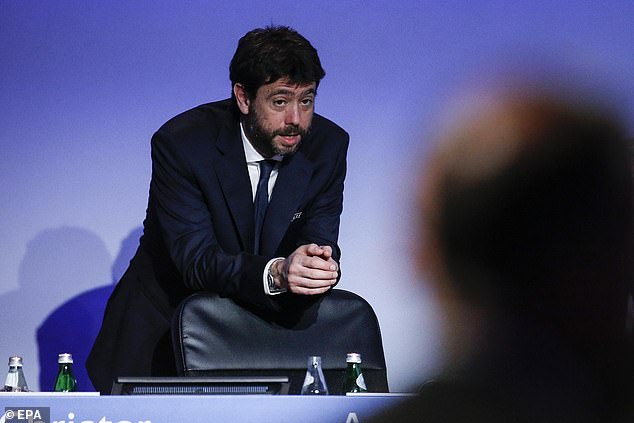 Not paying a fee, as they did with Ronaldo, is typical of Juventus’ model in recent years.

They happily picked up a young Paul Pogba from Manchester United, secured German midfielder Emre Can after he left Liverpool and enticed Dani Alves when he realised he had no future at Barcelona.

It is an effective model, particularly with younger players as any sales generated huge profits having acquired them previously for nothing.

No transfer fee means players will receive a higher signing-on fee and in the case of Ramsey has seen him secure a lucrative deal. 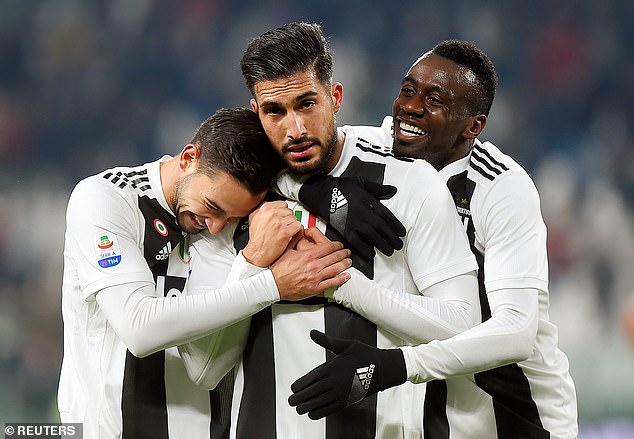 But how does it all comply with Financial Fair Play?

WHERE DOES RAMSEY RANK AMONG PEERS?

There is no immediate panic in Turin.

They would find themselves in hot water only if they have a net transfer spend of £88m this summer.

Ronaldo’s arrival will skew the end of the assessed period but the division of payments to Madrid is likely to deflect any serious damage when measured alongside revenue made.

Ramsey’s deal will see him slot in as the fifth-highest earner before tax in world football with Ronaldo coming in third after Barcelona captain Lionel Messi and £198m Paris Saint-Germain star Neymar.

His international team-mate Gareth Bale slips down a place with his £350,000 a week in Madrid only good enough for sixth position.

Brazilian ace Neymar is reported to take home a weekly wage of £600,000 before tax.

But given Ramsey is arriving on a free, plus their ability season after season to generate capital from player sales, it should be relatively easy to steer clear of sanctions. 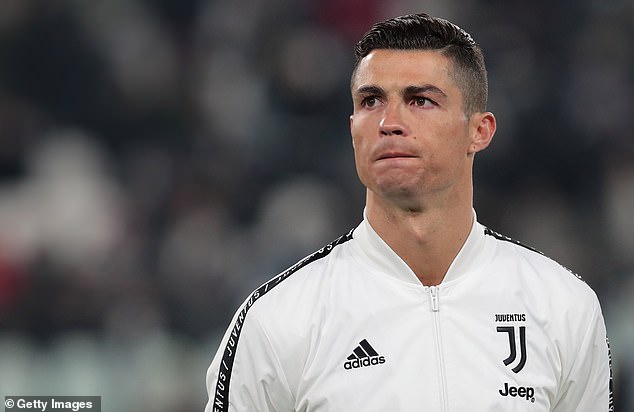 Ronaldo earns around £500,000 a week in Italy putting him third in the list of top earners 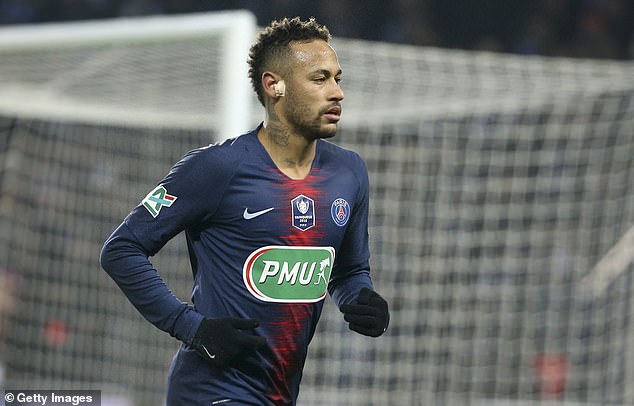 Paris Saint-Germain star Neymar is reported to be the highest earner taking home £600,000