From Rivka Galchen’s triumphant novel to Daughters Of The Labyrinth by Ruth Padel, a tense tale by Jordan Tannahill and Vaseem Khan’s latest, this week’s best new fiction

Everyone Knows Your Mother Is A Witch

A richly depicted 17th Century Germany is the setting for award-winning Galchen’s triumphant second novel. There, Katharina Kepler, an illiterate widow known for her herbal remedies, is accused of witchcraft by a neighbour.

In the fight to clear her name and save her life, she must rally family, friends and her own sharp wits. The story is based on real events, and Katharina’s adult son turns out to be none other than astronomer Johannes Kepler.

Daughters Of The Labyrinth

Hit by the double-whammy of Brexit and the death of her English husband, a Cretan artist returns from London to the island of her birth. But her Greek roots prove far more tangled than she had realised: her mother has spent years concealing her Jewish heritage, along with the fact that she had a younger sister. 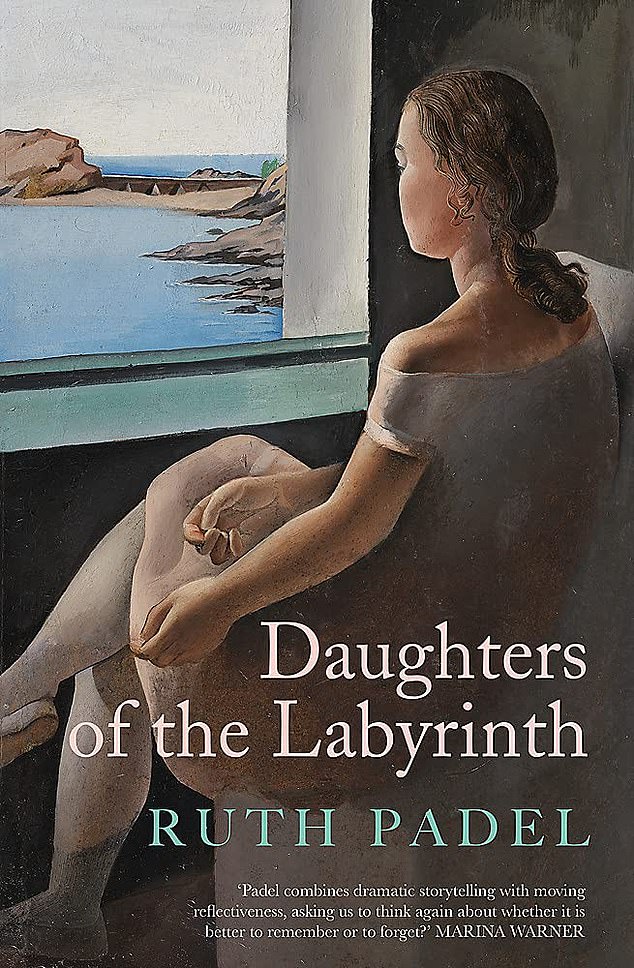 Padel has produced a slow-burner of a novel but the writing is both lyrical and psychologically astute.

Schoolteacher Claire is overwhelmed and under pressure. Disturbed by an unidentified, unremitting hum, beset by headaches and insomnia and isolated from her sceptical husband and daughter, she unwisely bonds with a student and fellow sufferer, upending her entire life. 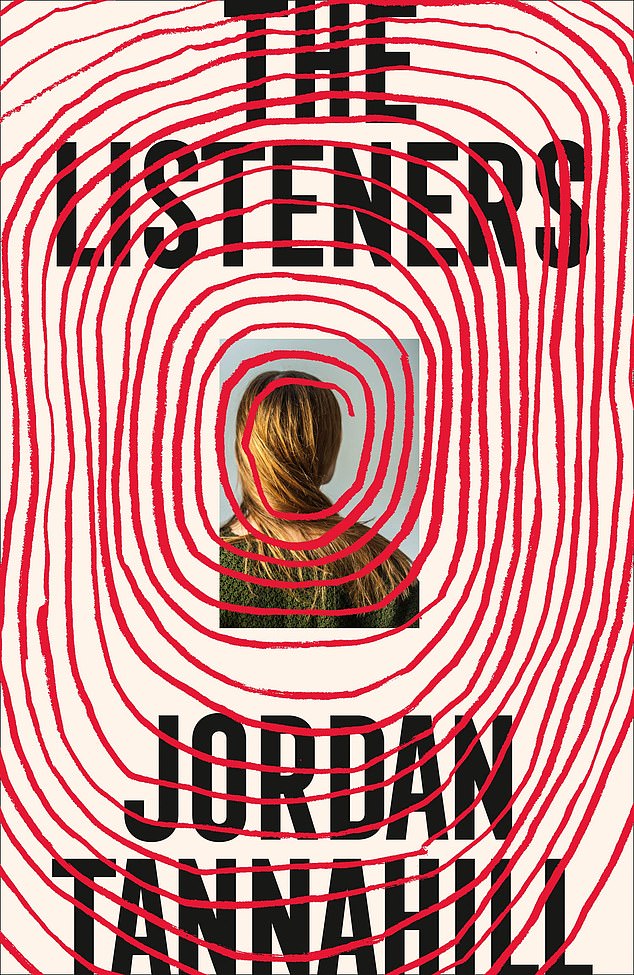 Sacked from her job, she finds herself in the clutches of conspiracy theorists and a cult-like leader with dubious motives. It’s a tense if over-the-top account of a woman on the verge of losing everything. 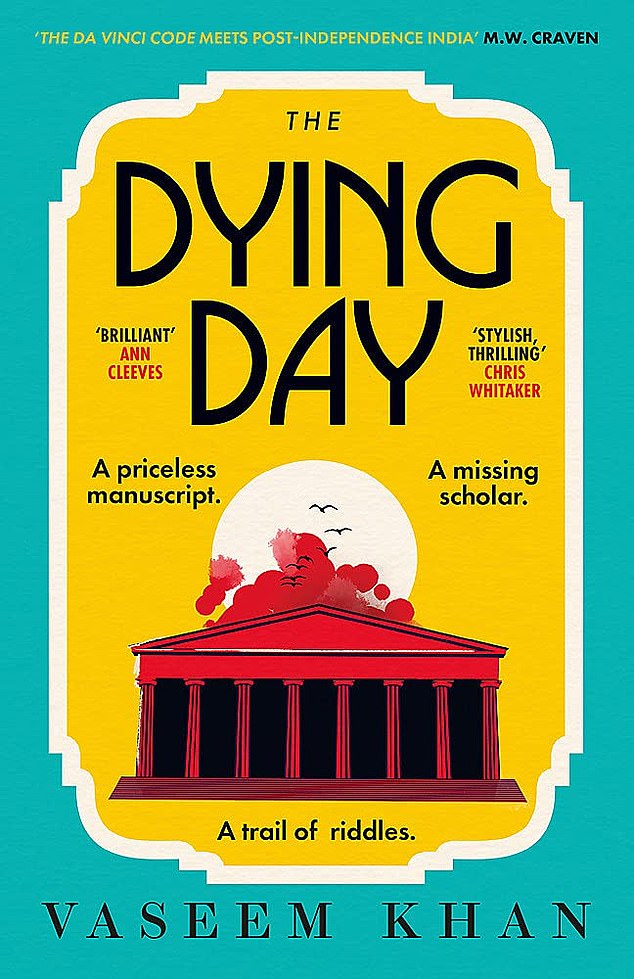 What follows is a thoroughly enjoyable yarn, complete with atmospheric setting, intricate puzzle-solving and much derring-do, as Persis cracks codes, battles ex-Nazis and struggles with her increasingly tangled love life.