It seems that Australia’s brightest stars never seem to age.

And according to Beverly Hills-based cosmetic surgeon Dr Randal Haworth, some of these celebrities may have had a little extra help achieving their youthful looks.

From Sophie Monk’s fillers to Ada Nicodemou’s ‘breast augmentation’ and Elle Macpherson’s ‘subtle rhinoplasty’, Dr Haworth pulls no punches when it comes to his professional assessments. 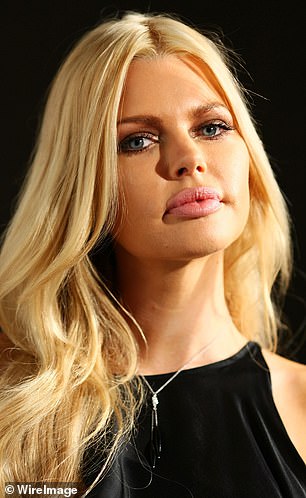 Just fillers! Dr Haworth believes Sophie Monk has not gone under the knife per se, and instead has indulged in non-surgical options such as cheek and lip fillers. Left: in 2002. Right: in 2011

Dr Haworth believes Sophie has not gone under the knife per se, but instead has indulged in some non-surgical options.

‘Lips get smaller with age not bigger but Sophie has defied that natural phenomenon, probably with the help of an injectable filler – such as Juvéderm, Restylane or even fat which is permanent,’ he said.

‘I also believe another filler such as Voluma or Restylane Lyft is responsible for her more sculpted and elevated cheekbones.’

Sophie, who hails from Queensland’s Gold Coast, has admitted to having filler to her top lip in the past, following the botched removal of a cyst.

‘Half of my lip was removed with the cyst, and I was advised to get filler in my top lip to help balance it out,’ she told Who magazine in early 2011.

Dr Haworth claims Home and Away star Ada Nicodemou, 41, has stayed ‘on point’ in her career thanks to ‘various non-surgical cosmetic treatments’.

However, he also believes the mother-of-one has undergone a breast augmentation, in addition to using fillers and Botox.

While Ada is yet to reveal whether she has gone under the needle, she has previously supported the use of enhancements in an interview with Daily Mail Australia.

‘I just think everyone should do whatever makes them feel good… I have no judgement on [Botox] whatsoever,’ she said. 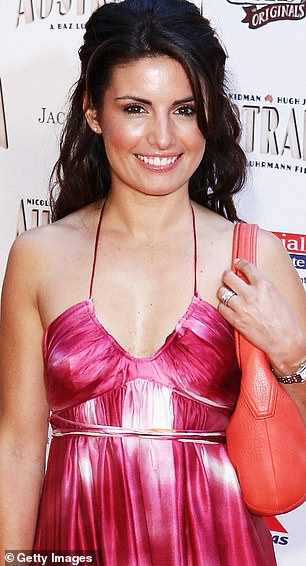 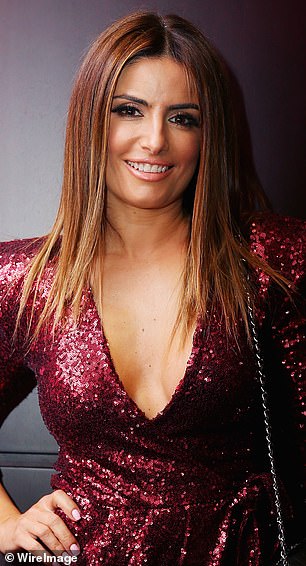 Ageless: Dr Haworth claims Home and Away star Ada Nicodemou, 41, has stayed ‘on point’ in her career thanks to ‘various non-surgical cosmetic treatments’. Left: in 2008. Right: in 2017

In October, it was speculated that former Olympic swimmer Ian Thorpe had undergone a nose job – an assessment Dr Haworth agrees with.

‘It is clear as day that Mr. Thorpe had a rhinoplasty,’ he said.

‘The dorsal hump of his bridge has been significantly lowered so that his tip now overprojects from his face.’ 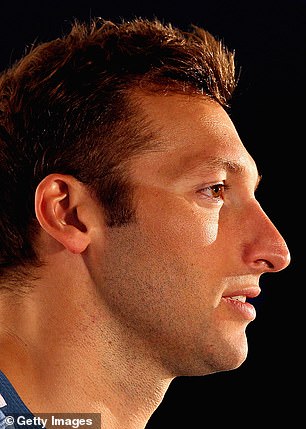 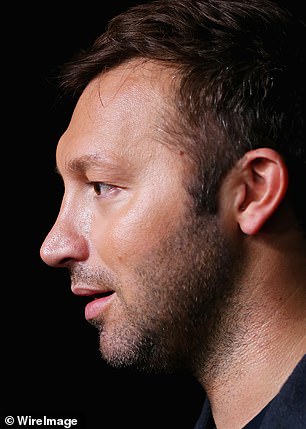 ‘It is clear as day’: In October, it was speculated that Olympian Ian Thorpe had undergone a nose job – an assessment Dr Haworth agrees with. Pictured left: Ian in 2012, and right: in 2018

After inspecting recent photographs of Elle Macpherson, Dr Haworth believes that she may have had a subtle rhinoplasty in her thirties, resulting in ‘a squared nasal tip flanked by vertical grooves extending down to her nostril rims’.

He also claims that she may have gone under the needle to enhance her already-striking visage.

However, Elle has long been an advocate of natural beauty, crediting an active lifestyle and a plant-based diet as the secrets behind her age-defying appearance

She told This Morning in June: ‘I haven’t done any plastic surgery, not that I have any judgement – it just hasn’t been my choice. I like a natural looking face.’

But in 2016, Elle admitted to People magazine that she had experimented with cosmetic procedures to fight wrinkles.

‘Of course I think about lines. There have been times in my life when I have tried really hard to get rid of them [such as with fillers], and it doesn’t work. So I tend to leave all that alone as much as possible,’ she said. 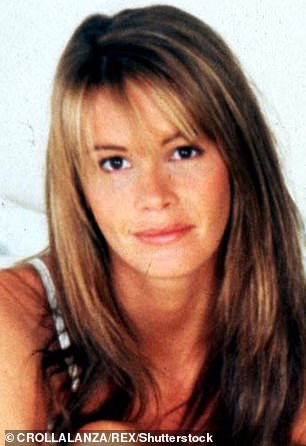 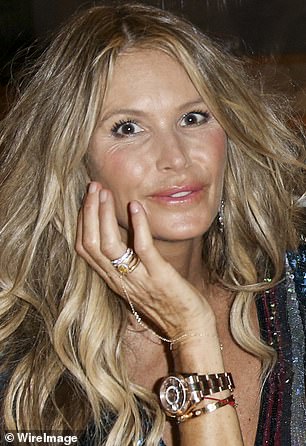 Observations: After inspecting recent photographs of Elle Macpherson, Dr Haworth believes she may have had a subtle rhinoplasty in her thirties, resulting in ‘a squared nasal tip flanked by vertical grooves extending down to her nostril rims’. Left: Elle in 2002, and right: in 2018

According to Dr Haworth, 47-year-old fitness guru Michelle Bridges may have undergone a transformation in recent years thanks to cosmetic enhancements.

‘It appears Michelle’s striking facial change came from an enthusiastic use of fillers and Botox,’ he told Daily Mail Australia

‘I have a small suspicion Botox was also injected in and around her chin because her smile in recent pictures seems somewhat restricted and stiff.’

While Michelle is yet to confirm whether she has indulged in these treatments, she has previously supported the use of non-surgical enhancements.

In 2014, she said of cosmetic work such as Botox: ‘I am a fan of anything that makes a person feel good about themselves and more confident.’ 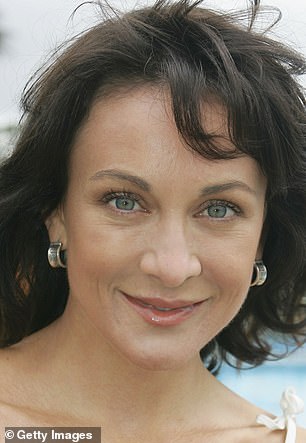 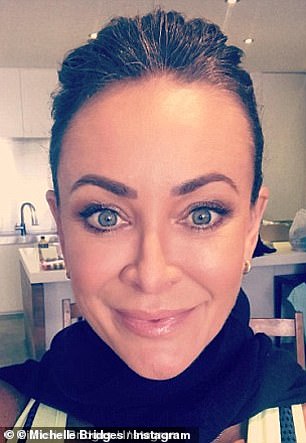 Transformed: Michelle Bridges may have undergone a transformation in recent years thanks to cosmetic enhancements. Pictured left: Michelle in 2007, and right: in 2018