7 Unmissable Events: From Strictly Come Dancing – The Live Tour to Les Misérables in Edinburgh, Event picks the top things to see this week

Winner Stacey Dooley (above with Dr Ranj and Joe Sugg) leads the sequined line-up as the tour starts in Birmingham. Tonight, Mon; touring until Feb 10

The Exhibition: The Enchanted Garden 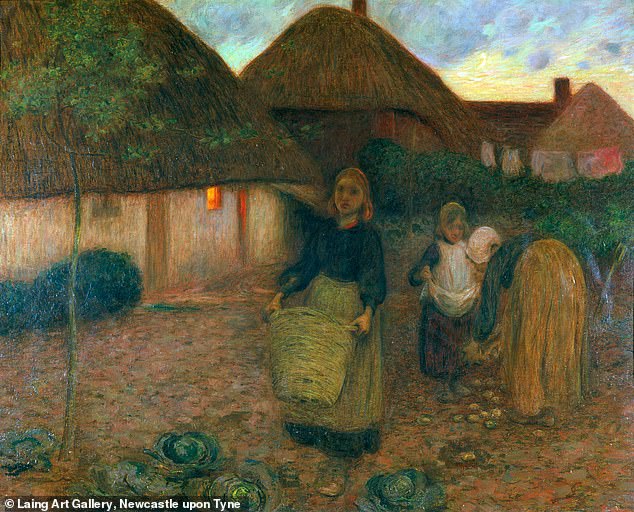 Works by a variety of artists including Claude Monet, Edward Burne-Jones and William Edward Stott (The Widows Acre, above) are on display in the William Morris Gallery’s delightful exploration of gardens in art. Until Sun, London 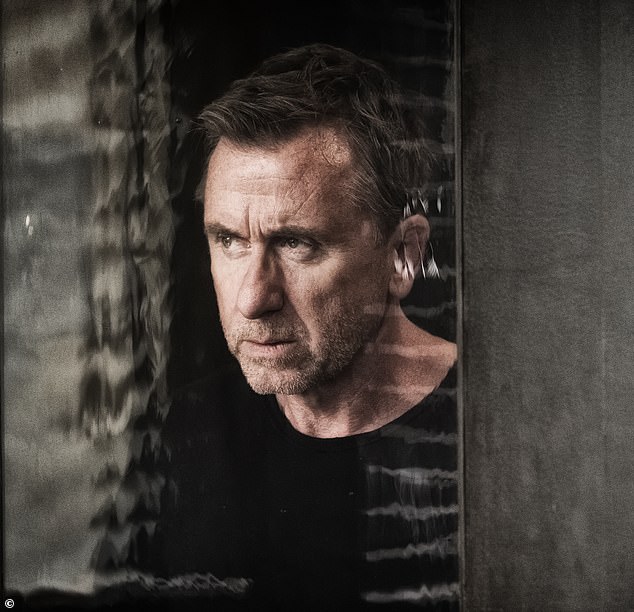 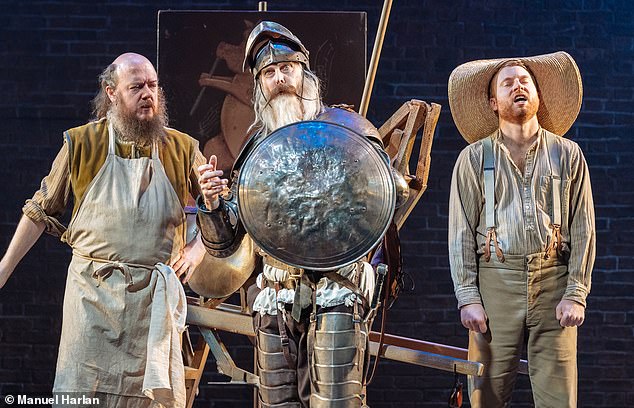 David Threlfall (above centre) is a hoot as the deluded knight in this joyful comedy, now in its final weeks. Until Feb 2, Garrick Theatre, London

The Film: Mary Queen Of Scots 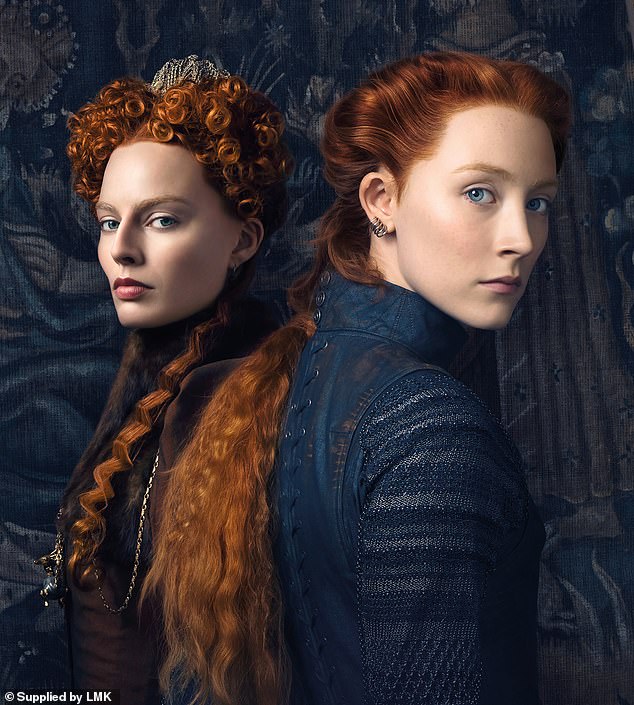 Saoirse Ronan is the titular doomed queen and Margot Robbie (above with Ronan) her paranoid cousin Elizabeth I in this attractive film. Out now 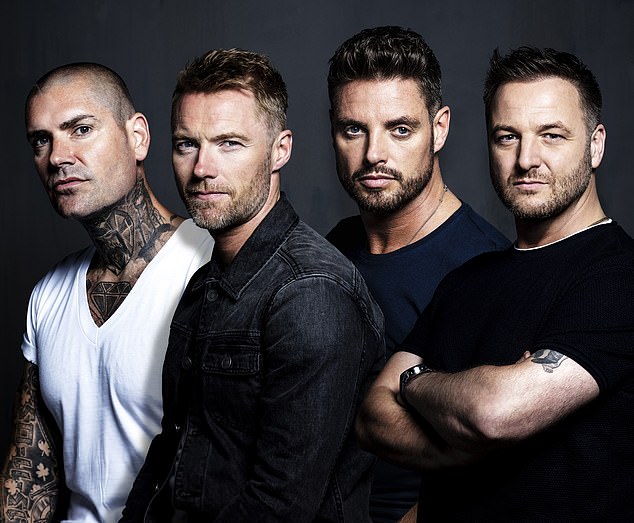 The Irish boy band bid farewell with their Thank You & Goodnight tour, which kicks off in Cardiff tonight. So get yourself a ticket No Matter What. Touring until Feb 16 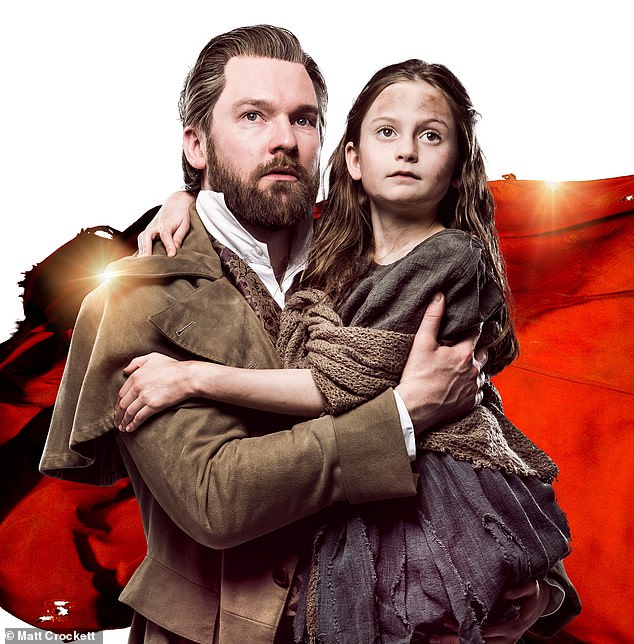 If the BBC’s adaptation has you pining to hear the people sing, Cameron Mackintosh’s smash hit musical production storms into Edinburgh’s Festival Theatre on its latest tour. From Tue, touring until Jan 2020