From The Moon exhibition in London to Y Not Festival and Keeping Faith, 7 Unmissable Events

7 Unmissable Events: From The Moon exhibition in London to Y Not Festival and series two of Keeping Faith, Event picks the top things to see this week

The Exhibition: The Moon

The National Maritime Museum marks 50 years since that ‘small step for man’ with the UK ’s biggest exhibition dedicated to our lunar neighbour. Until January 5, London

The Play: The Night Of The Iguana 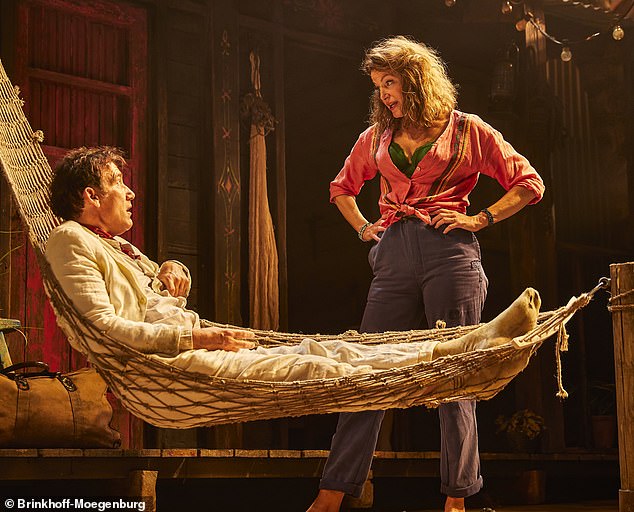 Clive Owen and Anna Gunn star in a new production of the Tennessee Williams play. Until September 28, Noël Coward Theatre 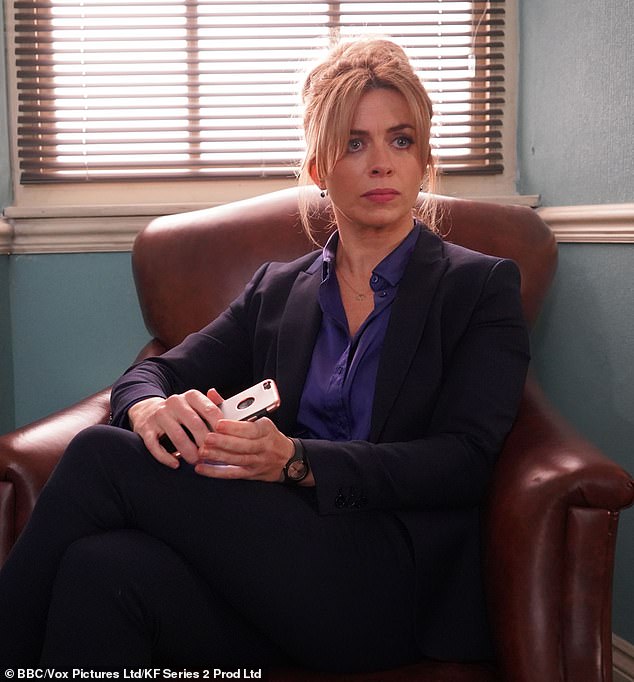 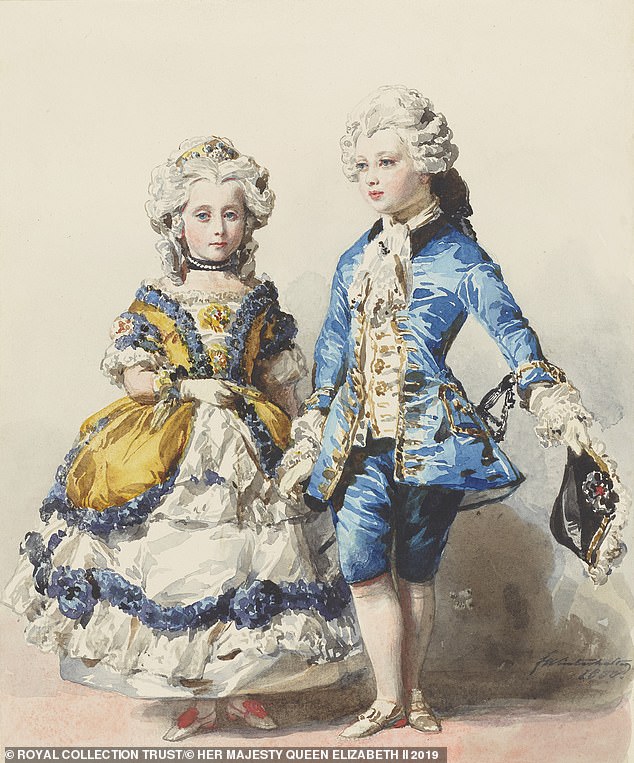 A charming show of watercolours collected, and sometimes created, by the Royal couple. Above: Franz Xaver Winterhalter’s 1850 portrait of Princesses Alice and Victoria. Until September 14, Laing Art Gallery, Newcastle

The Festival: Y Not Festival 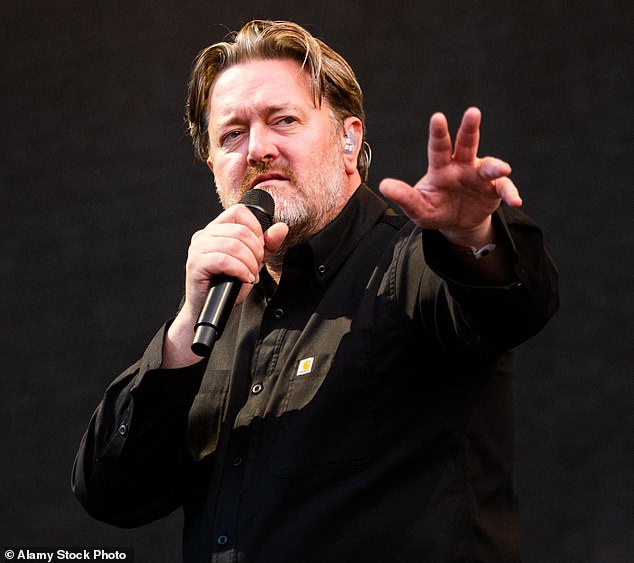 The Film: Tell It To The Bees 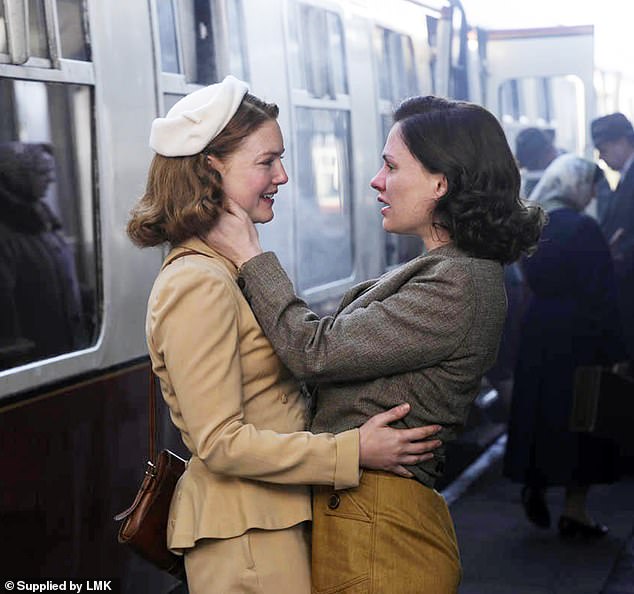 Holliday Grainger plays an abandoned wife who finds solace in the newly arrived local doctor (Anna Paquin, both above) in this Scotland-set period drama. Out now 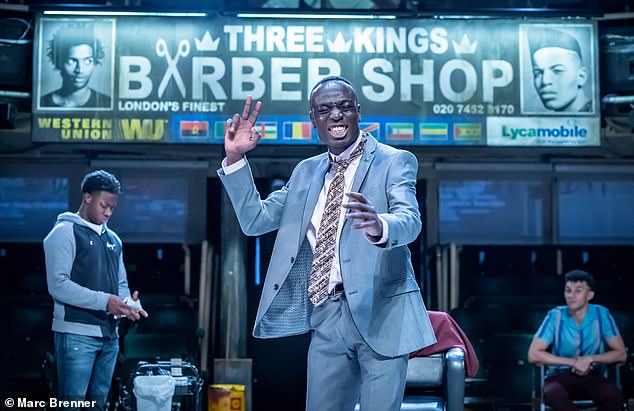 Inua Ellams’ razorsharp play arrives at London’s Roundhouse after two sell-out runs at the National Theatre and a world tour. Until August 24