From the poignant Lest We Forget? at IWM North to the super Incredibles 2, 7 Unmissable Events

7 Unmissable Events: from the poignant Lest We Forget? at IWM North to the super Incredibles 2, Event picks the top things to see this week

The Exhibition: Lest We Forget?

The original puppet for Joey in War Horse (above) and paintings from the likes of Paul Nash and John Singer Sargent are among the items on display at the Imperial War Museum North’s poignant examination of how we commemorate war and its dead. Until Feb 24, Manchester 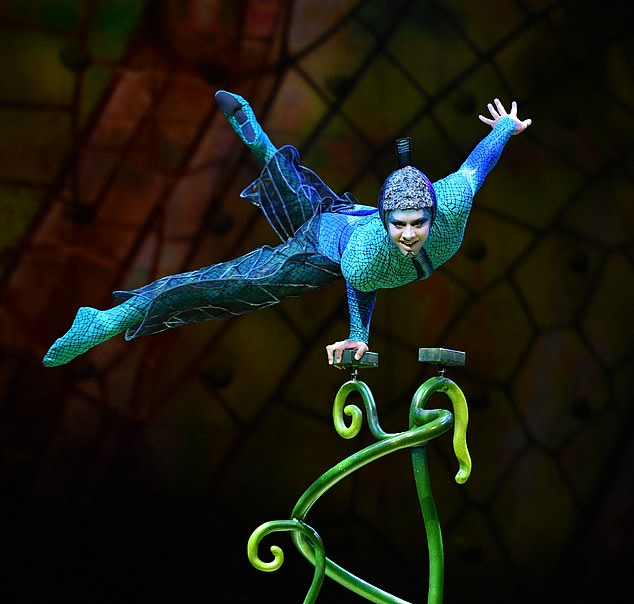 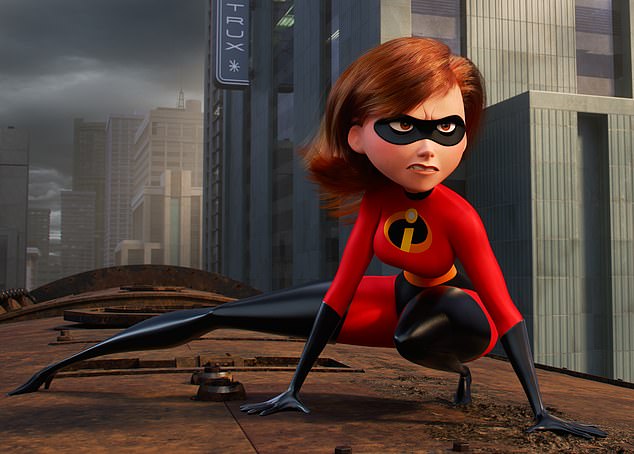 Elastigirl (above, voiced by Holly Hunter), Mr Incredible (Craig T Nelson) and their talented children are back in their supersuits for this fun-tastic sequel. Out now 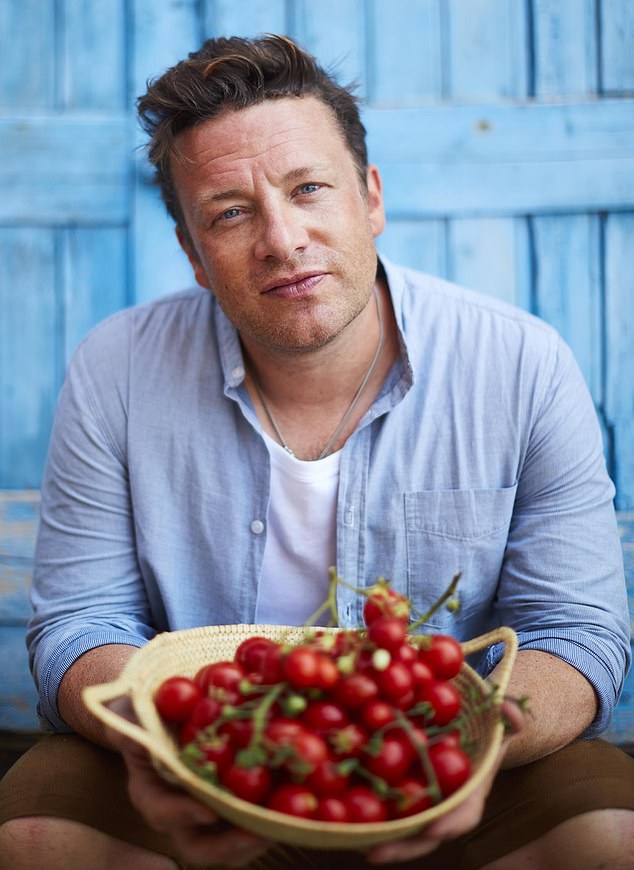 The nonnas of Italian cooking take the lead in Oliver’s new series, which starts in the beautiful Aeolian Islands. Mon, Channel 4, 8.30pm 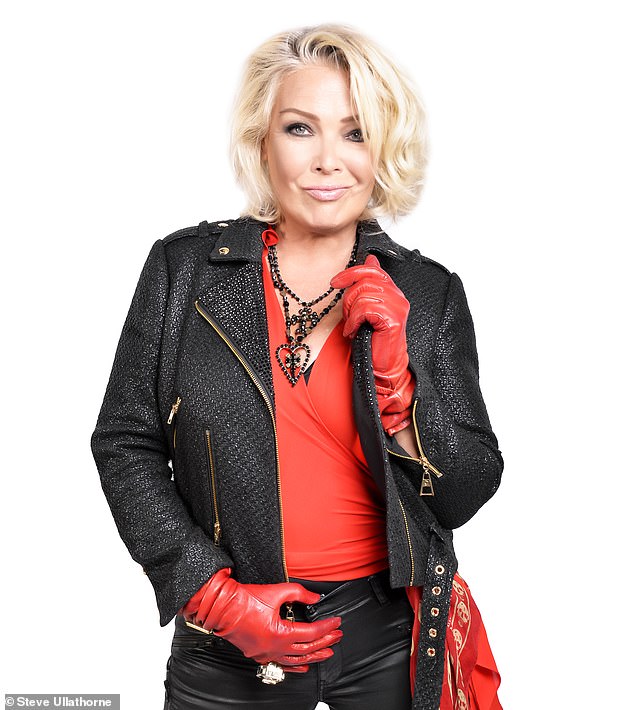 Luxuriate in the era of shoulder pads and big hair as artists such as Marc Almond and Kim Wilde (above) descend on Henley-on-Thames for the Eighties festival. Fri to Sun

The Play: The Secret Garden 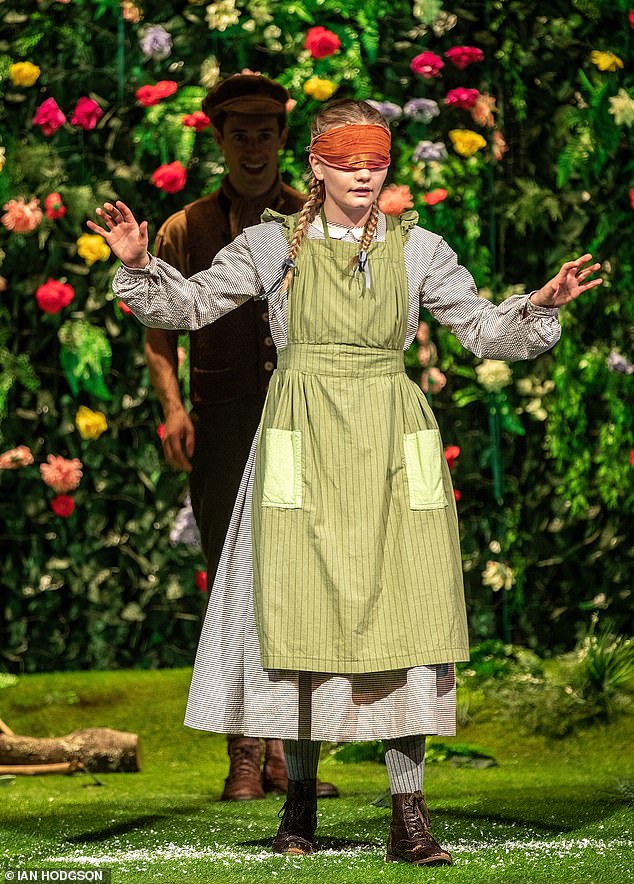 The Musical: Me And My Girl 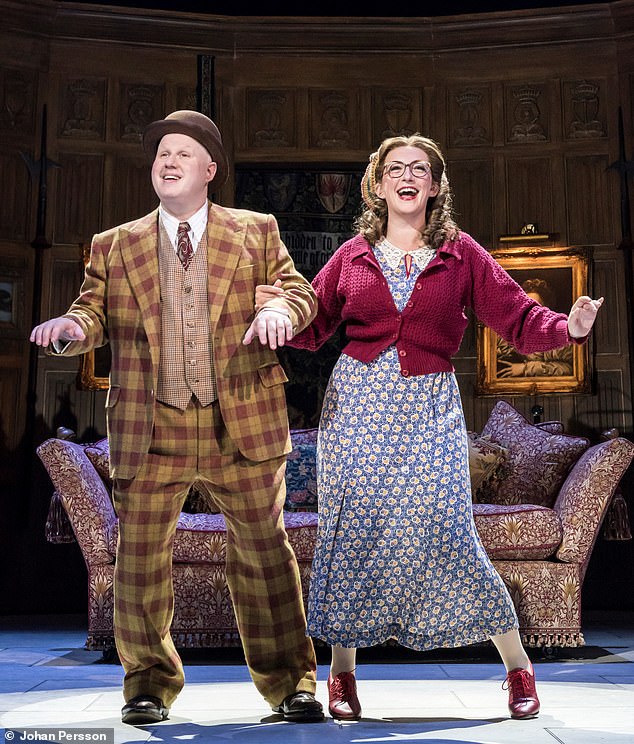 Little Britain’s Matt Lucas (above with Alex Young) is the Lambeth lad who inherits an earldom in Daniel Evans’s joyful production of this terribly British show, now in its final weeks. Until Aug 25, Chichester Festival Theatre