From the return of The Bridge on TV to Dara O Briain and Don McLean on tour, 7 Unmissable Events

The TV Show: The Bridge

The stylish Scandi-thriller returns for its final series. With Saga in jail, it falls to Henrik (Thure Lindhardt, above with Sofia Helin as Saga) to investigate when a high-ranking official is found dead. Fri, BBC2, 9pm

The Art Show: Rodin And The Art Of Ancient Greece 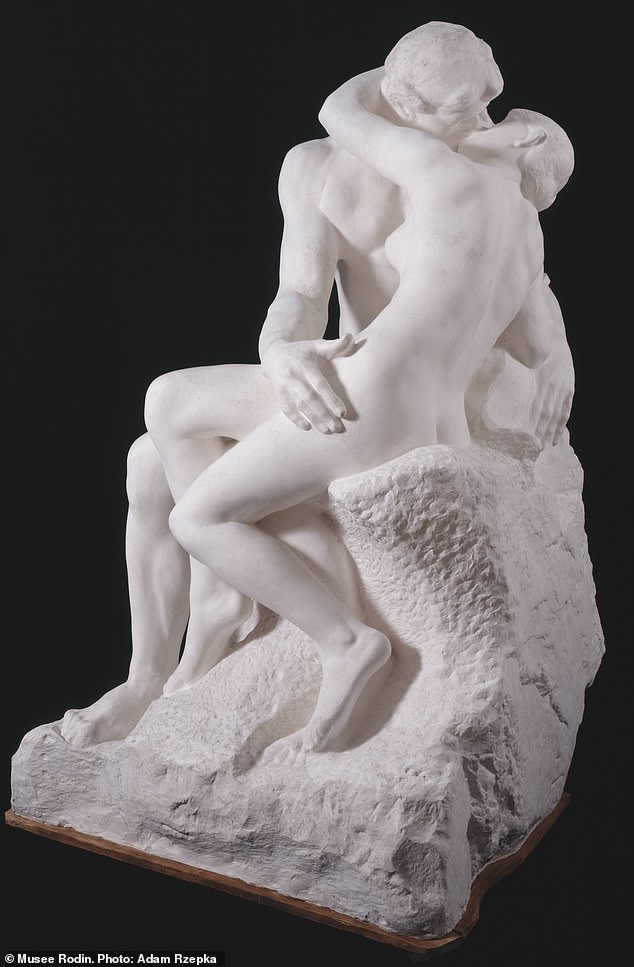 The British Museum’s triumphant new show emphasises the influence Greek art had on the great French sculptor (The Kiss, 1882, above). Until Jul 29 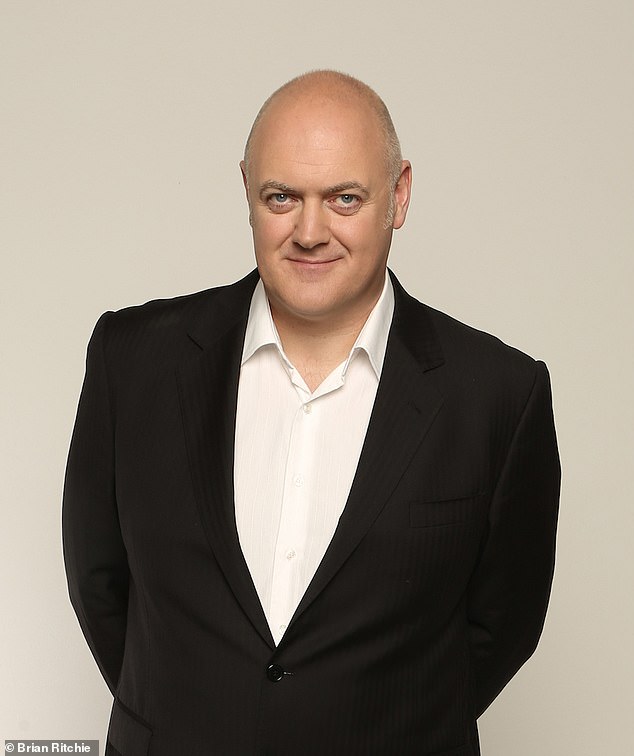 Leeds, Leicester and Portsmouth are this week’s venues for the brainiac comic’s latest tour, Voice Of Reason. Touring until Jun 3

The Play: The Cherry Orchard 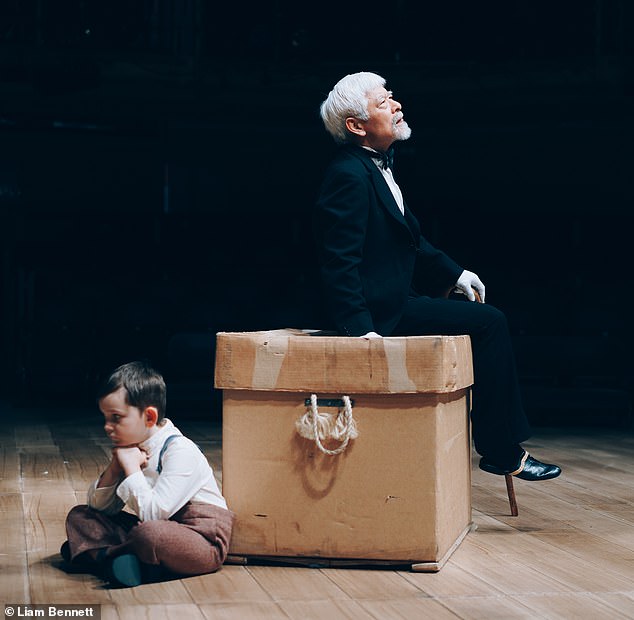 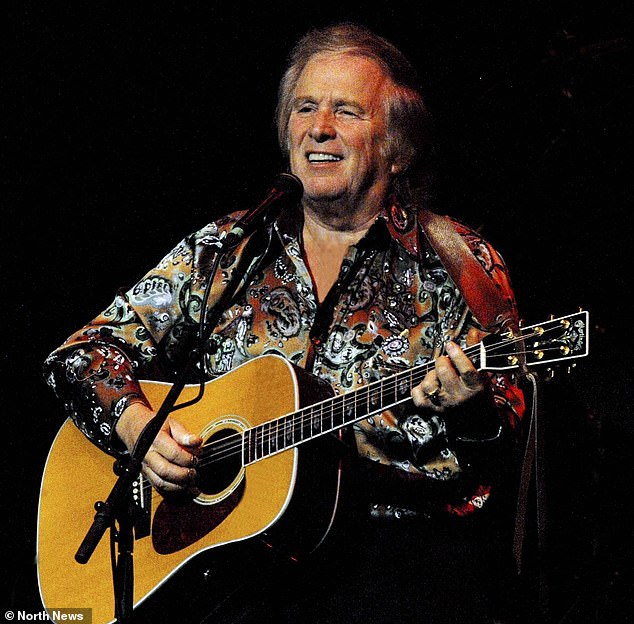 Whiskey and rye at the ready as the good old boy performs in Cardiff, Manchester, London, Birmingham and Bristol this week. Touring until May 16 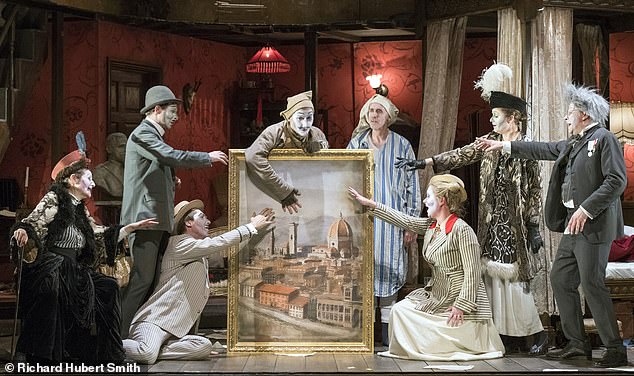 A sparkling take on Puccini’s great operatic comedy is the highlight of English Touring Opera’s current season, now in its final month. This week the company visit Bromley and Sheffield. Touring until Jun 9

The Film: Lean On Pete 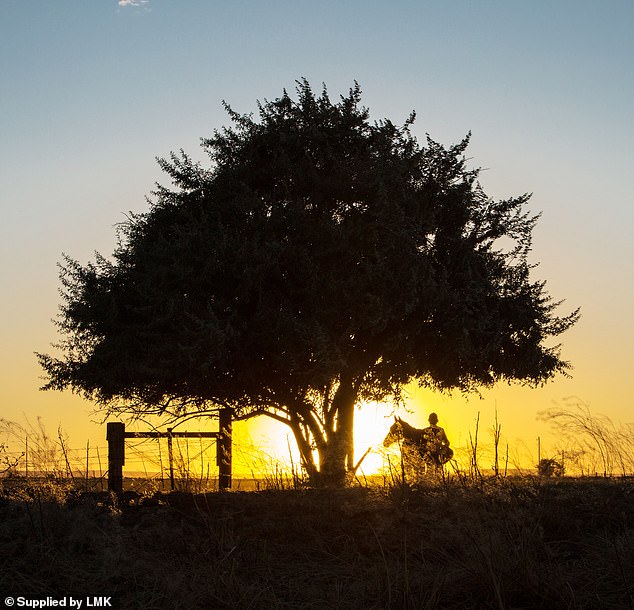 Charlie Plummer stars as the troubled teenager who falls for an over-the-hill racehorse in this charming adaptation of Willy Vlautin’s novel. Out now