From the super Incredibles 2 to Tom Jones on tour and Unforgotten back on TV, 7 Unmissable Events

7 Unmissable Events: from the super Incredibles 2 to Tom Jones on tour and Unforgotten back on TV, Event picks the top things to see this week

Elastigirl (above, voiced by Holly Hunter) and the rest of the Parr family return in this simply super sequel. Out now 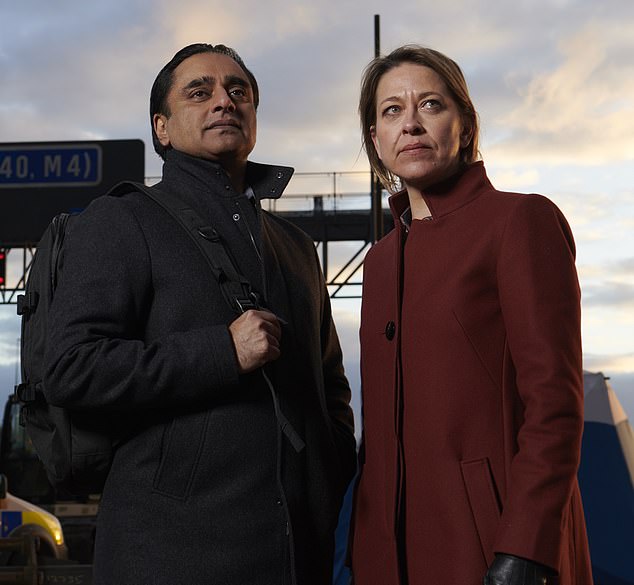 A new series of the intelligent crime drama opens with a body found under the M1. Cue DI Khan and DCI Stuart (Sanjeev Bhaskar and Nicola Walker, above). Tonight, ITV, 9pm

The Musical: Me And My Girl 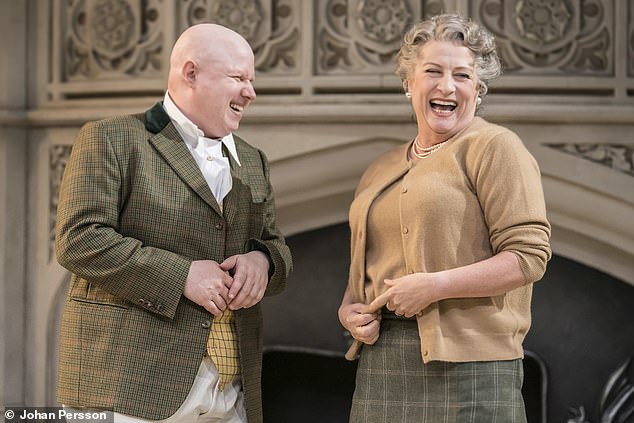 Caroline Quentin (above with Matt Lucas) is a delight as the formidable Duchess in this charming musical comedy. Until Aug 25, Chichester Festival Theatre 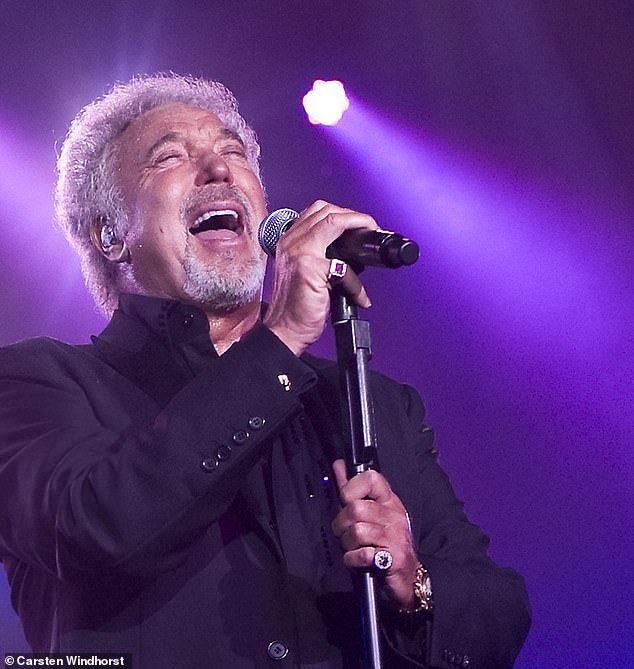 On the final full week of his tour, the Welsh crooner will be belting out Delilah and other hits in Exeter (tonight), Chichester (Wed), Chester (Thu) and Peterborough (Sun) 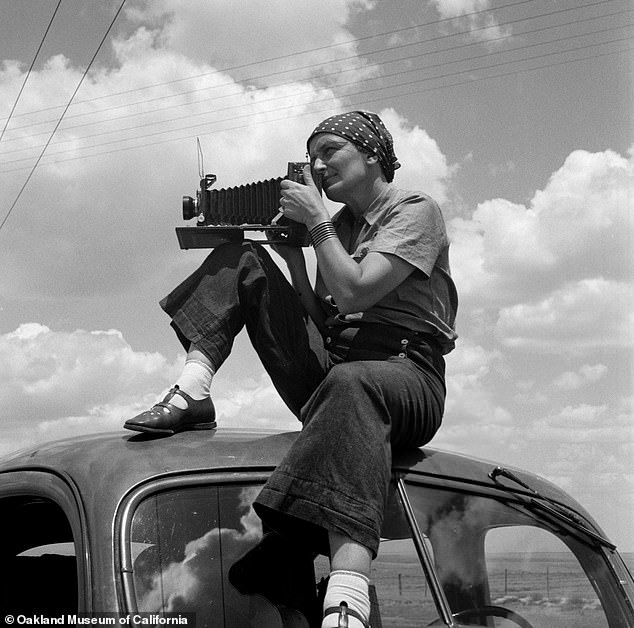 The photographer (above, in Texas, circa 1935), famous for her startling images of Depression-era America, receives her first UK retrospective at London’s Barbican. Until Sep 2 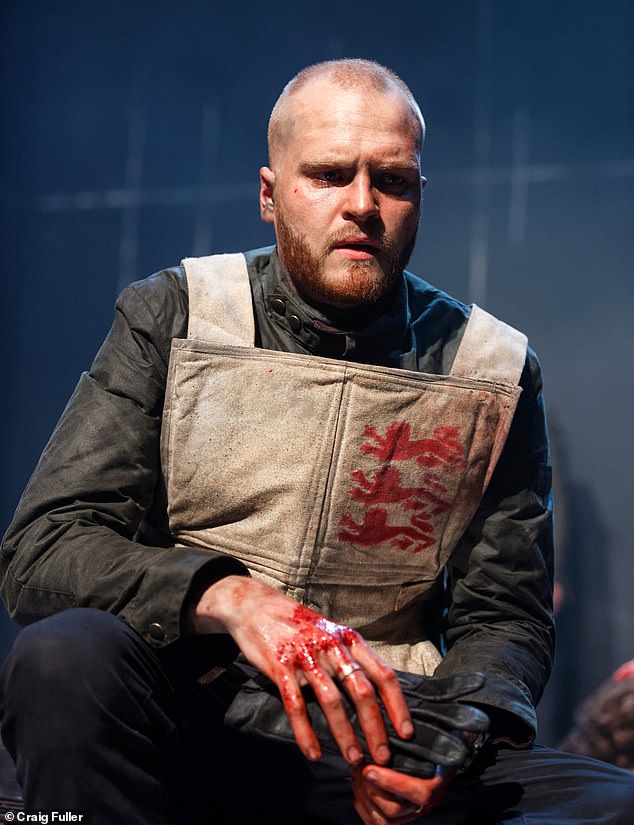 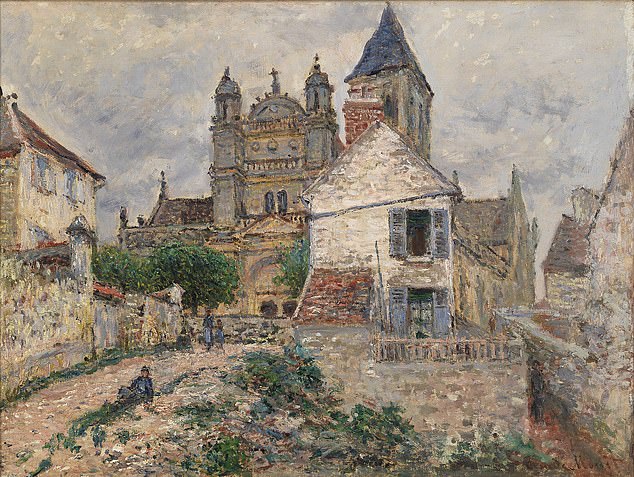 Over 75 paintings by the great French Impressionist (including The Church At Vétheuil, above) appear in the National Gallery’s wonderful show, now in its final weeks. Until Jul 29